Not entirely sure what to put here yet. But I’m learning Ren’py to try and make a game!

Aside from not being an artist, writer, game designer or anything close to any of that, I’d like to share what I have until now!
Mostly just been trying to get everything working, so I’m not completely sure if there’s enough to really post here already, but here it is!

Haven’t played the game yet, but I’m already excited too!

I’ll add on to this once I play it.

I see you are just trying stuff out. Whoa, that is interesting that the Mac version is so much smaller in memory than the other OS versions…weird. BTW: The mac version worked fine.

Yeah I noticed too, not sure why but it’s a pretty big difference.
But great to hear it works fine

Looks like a pretty solid foundation so far! Only issue I could find was not realizing I had to click through when on a black screen with no text once or twice, but that’s a super minor thing.

Yeah I had the feeling that might be a problem, already took those out for a next update :3 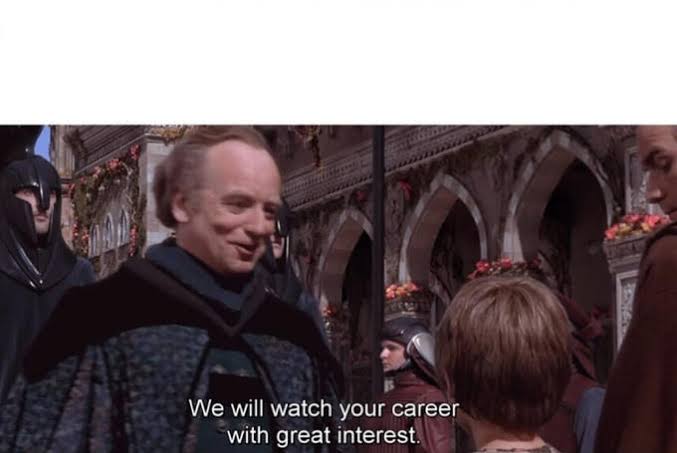 This is very polished for a proof of concept! I didn’t run into any bugs. This is just a small thing, but putting the prices of the food items in the shop would be a good idea.

I look forward to whatever comes next!

One thing that I see definitely needing improving is the weight gain aspect.
I literally ate over 50 cakes and didn’t even gain a full kilo.

Yeah, I agree, I really didn’t have a good idea for the calculations on that at first, In the meantime I found what I needed though, so that’ll be fixed asap!

Okay so, I’ve been working on a next version with, so far, just more thought out mechanics (like: calculations for weight, a sort of ‘time’ system, a neat little information thing on the top right and… basically some stuff to make my life easier furher along the line)
Also been starting to try and actually write a bunch more events and ‘routine’ actions, though these are staying a bit more behind because… well… my time mostly went elsewhere (see mechanics)

As I don’t really have a set date to release updates or… a real planning in general really I’d like to put a little poll here regarding said update and any following.

How should I update

After this update I’m also planning to put some more polls in regarding possible features, characters and more.
I have my ideas, but I think it’d be nice to make some parts with good input from the community

Little bit of an update
2021 happened, so had stuff to do and fix
I’ll soon be able to continue though!
Not about to let my project die at v0.1

wont load on mine. windows.