Thanks to Goof_Sosiska’s tutorial on making fatty creations I learned that limb joints are the only oversized parts from the Infinite Part Scale mod that can be shard. My recommendation for this process though would actually be the mod SnekyLegDay which is Infinite Part Scale but only for limbs.

Anyway that tangent aside I’m already a well versed creator in the Spore community and I have a fetish side account I’d like to advertise here. Its now more relevant to this subject than ever now that I can even make blobs in Spore.

Here’s my first creation made with this mod. A blobby goddess of the harvest. 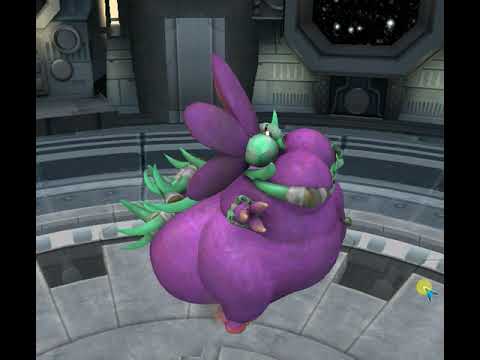 If you would like to see more of my stuff check out my fetish profile on the Spore website: 5poreMasterHi's Public Spore Page

I’m open to working with pretty much any fetish there as long as it’s not scat, watersports or anything illegal. I welcome any and all conversation and questions as well. I’m most active on Discord so if you can’t reach me here my Discord is Sean1M#8936.

which spore game is this? or was there only ever 1? I think Ill have to try this out.

Spore and its Galactic Adventures expansion. I very much recommend galactic adventures with Spore. Most mods are made using GA as a base and it allows so much more creative potential with basically the most open and creatively expansive level creator I’ve ever seen in a video game. The amount of stories and other things you can do with it are pretty much limitless.

As for other Spore games. There were a few spin-offs but only one mainline game. It comes on sale on Steam a lot.

Been working on an inflation and weight gain themed race of robot girls made out of nanobots. They have to keep pumping out their excess mass or they will explode. Also can also redistribute the mass around their body. 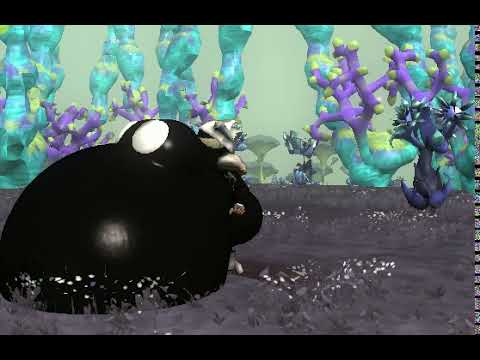 Their fuel is a sort of blue super sugar syrup. As such when they overindulge in it their own bodies go from the usual black or white to deep blue (Yup. We squeezed blueberry fetishism in here. And this isn’t all in their lore). 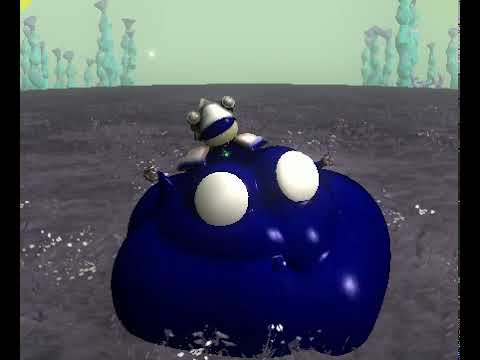