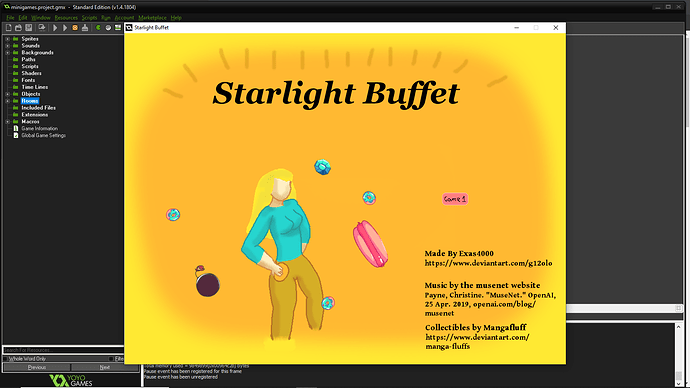 Enjoy this Culinary Combat inspired game and try to reach the max size!
My thanks To mangaFluff for some assets created just for my project!

Have a wonderful day! 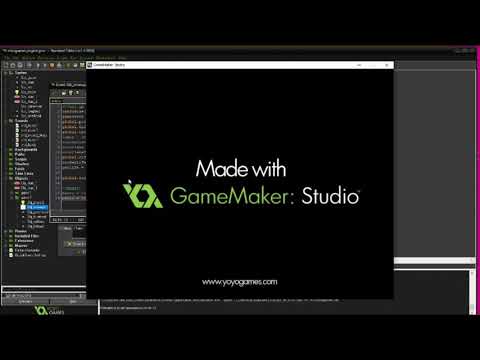 This is dated, but this shows a little bit of how the game is meant to be played.

game looks interesting, but my PC won’t let me play due to it being considered "too risky’’

So the game is meant to end one you get wide enough to hit 2 conveyors at once right? Seems pretty unwinnable past there

So I came across a glitch while playing, basically it just kept going even though I was out of lives (got somewhere around -500 lives).

This is a pretty good game though! I don’t know if you’re going to improve it at all in the future, but I would love to see more sizes and maybe improved gameplay (you shouldn’t have to worry about getting so wide that you hit two conveyor belts at once).

@Blacknight125 To reveal the installation button, you need to click on the more info button first. Even then, you aren’t missing much of this 5 minute game (unless you get addicted XD)

@data112 To be honest, the initial idea was a collection of minigame and more features that would make the game more lively. Right now, my mind is more on an actual big game concept, but i might need to take that one slowly too in order to prevent a repeat of my first project. On another note, you might have hitted too many bombs at once and skiped a line of code asking for a specific number of lives. LOL

@Exas4000 Hitbox seems to increase every time a visual size increase occurs. This is making things harder than normal, especially since bombs can only be avoided by the time they completely fall off the conveyor while foods that approach the character’s belly get counted.

To be honest, this unfortunate quirk does add an additionnal layer of challenge. XD
I honestly had to handle some issues with the hitbox initially. So when the game decided to work again, i adjusted the score requirement for each sizes.