I’m Volkenfox, a TF/WG furry artist online, and co-creator of The Pirate’s Fate on Steam. I thought I would take a moment to share my current project with you all. 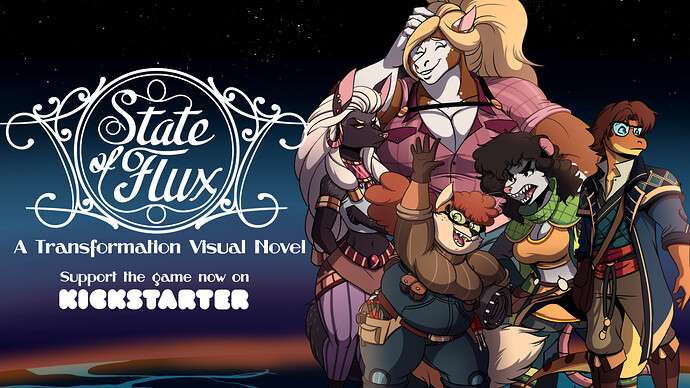 If you would like to know more, please feel free to check out my Kickstarter page here! State of Flux: A Furry Transformation Visual Novel by VFox — Kickstarter

#1 game i’m looking forward to in the near future, couldn’t throw money at you fast enough!!!

So, The Pirate’s Fate, in space? That’s the vibe I’m getting from the picture.

Seems neat, enjoyed pirate’s fate so i might get this once its complete, though just a minor thing id like to point out is the similarity between the Pirate’s Fate cast and this new cast, ex. lizard boyo looks like a male Mila, chubby fox/dog looks like leeko, jackal and mouse (i think) look like Morgana lol, not something important but just thought I’d point that out for fun lol.

Well, you could pay for it on kick starter…

Although he stuck TPF on Humble also, so there may be alternatives.

We know who you are around these parts

Thanks so much for sharing! I love Pirate’s Fate and this looks awesome too!

What’s Humble? is it a free game site or something?

Buy The Pirate's Fate from the Humble Store

Come sail the Pirate's Fate! Experience the twists and turns of Mila's emotional journey as a member of the Dread Pirates. Prepare yourself for an intense visual novel experience featuring mirth, action, romance, philosophy and many transformations,...

There are free games on there sometimes but it is also a storefront. I may have misunderstood though; did you actually want the game on Steam, but not have to pay?

I’ve cleaned up the thread of irrelevant discussion.

I wish you success in the project @Volkenfox !

it technically was not irrelevent

Your satisfaction or dissatisfaction with the price points of fetish games is not relevant to this thread. If you wish to discuss that topic, it would be much more appropriate to start a thread specifically for that conversation.

Hey everyone! I just wanted to toss out an update that the Kickstarter will be concluding April 3rd. If you, or anyone you might know, is still debating backing it there’s only a couple days to go!

Through the support of the community we have been able to raise over $21,000 so far! It’s been a huge honor, and thanks to those here that showed their vote of confidence too!

I thought I’d also share some of the art that’s been made since the original announcement for those interested. 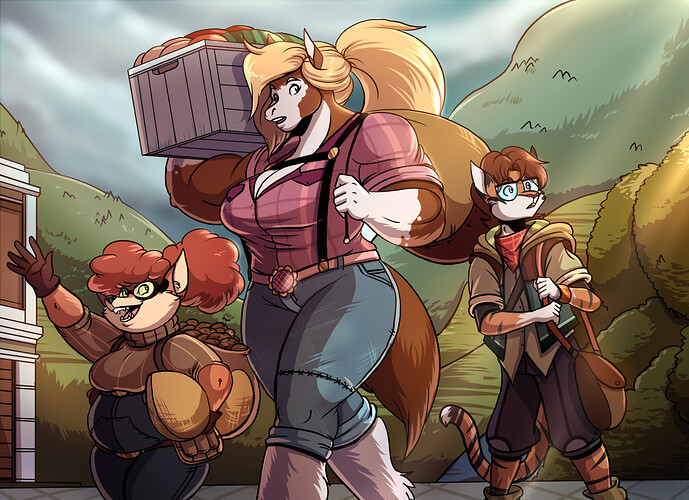 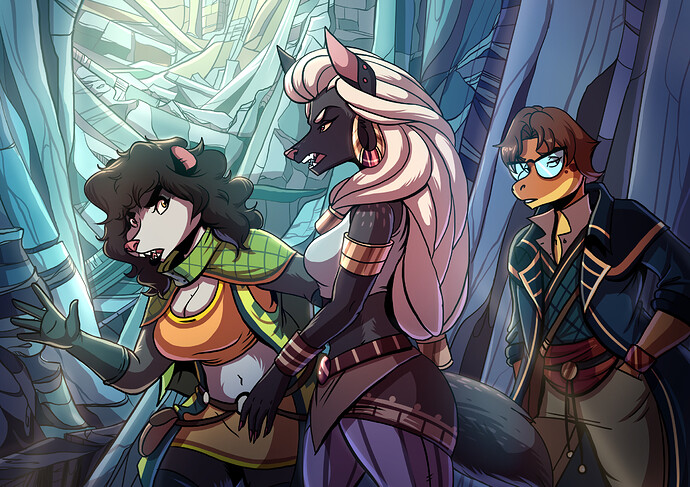 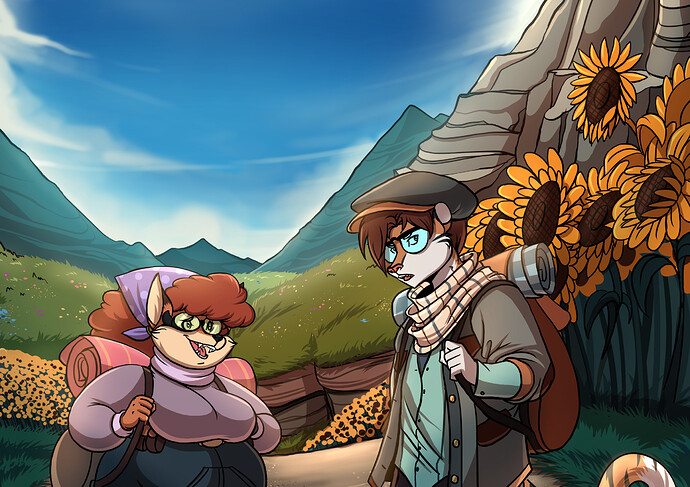 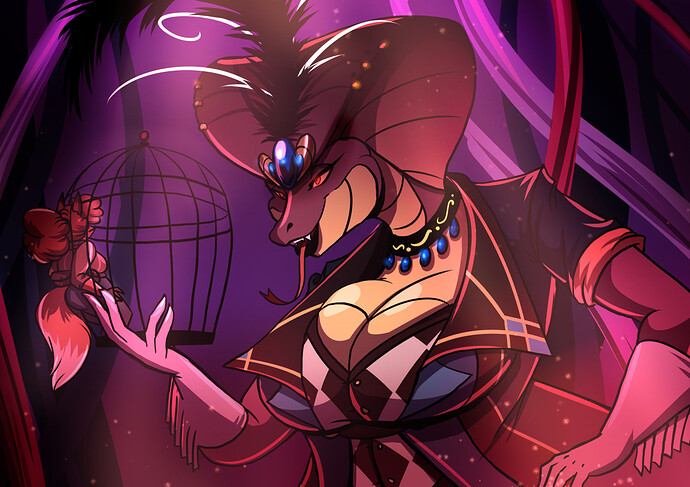 And one more picture before the campaign ends in 9 hours. 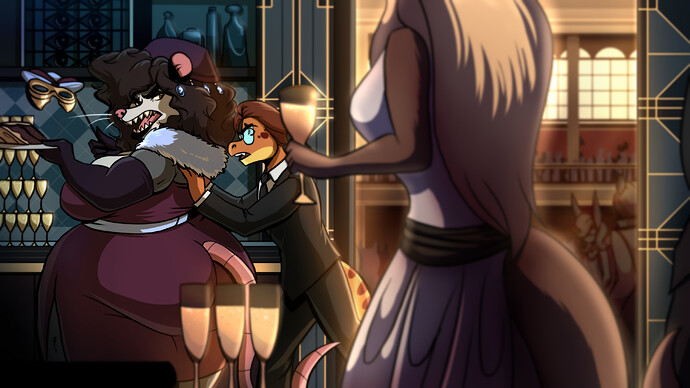 AND WE WERE SO CLOSE TO THE 25K AHHHHHH

That could have made so much difference, every stretch goal could have been met…