Hi all!
As stated in the above Twitter post, I am and have been still at work on Doughball Descent; frankly I’m glad someone asked if the project was still alive, as time and motivation have been what’s holding it back. To be entirely honest, I could’ve released it in September with all the content I promised, but I didn’t want to be overshadowed by the Gain Jam and fell into the classic pitfall of adding more.
For both of our sakes, as developer and player, I want to get this game “done”, and as such I am asking for some moral support: I will be forcing myself to post progress more frequently here and to my Twitter, or maybe even preview builds

I hope there’s no hard feelings, and that you’re still moderately excited for Doughball Descent
-Plubber

Oh, man. It’s rare that I get excited for a game here or in general, but from what I’ve seen, this is looking really cool and I can say I’m excited! Keep up the awesome work!

Ps, as a pixel artist, I can say that this game is pretty inspiring to me!

This is the one downside of not being able to enquire about updates here - for the times when it is appreciated!

I was a big fan of the original DD and was stoked by what few art previews had been posted on Discord, so I for one can’t wait to see this finally being released!

Very understandable not wanting to overshadow the Gamejam. That and I’m happy that it’s still being worked on.

Will be there female pc?(player character)

I’m glad to see the game is still alive. Don’t worry, You can always add more in a future version. A lot of us fans will still enjoy what it has now. Just take things one at a time, don’t get too stressed out, take a breather. We’re rooting for you.

There’s my favorite game from the 2020 Gain Jam! So glad to hear from you again, knowing that you’re still making progress on Doughball Descent!

What my brain heard when I read the thread title: 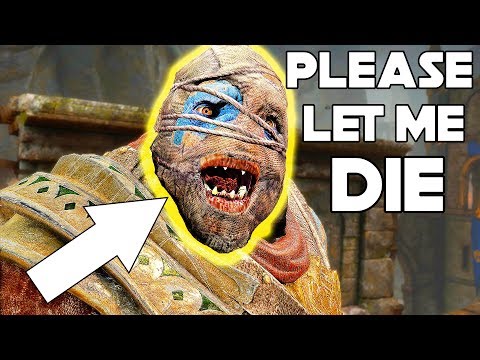 I never forgot the originally estimated Summer 2021 release date! I was refreshing this site like every day all summer hoping for some news. Really glad to hear that you’re still working on it, and looking forward to the full release!

as a stretch goal i had at the very least ambitions of a custom character sprite editor, but for the time being the protagonist remains gender-ambiguous

I had a great time with the original version, I can’t wait to see it expanded upon!

I actually streamed your demo! Playing by the Pound | Doughball Descent - YouTube I had a lot of fun with it, and so did my audience. I’m sorry to hear you’ve been having motivation issues - maybe knowing of this interest will help give you a bit more.

I’d love to stream it again if it gets a fuller (chonkier?) release later on!