Tower of Heaven Floor 7 Update, and another thank you to all participating in this community I've made

Check out the Tower of Heaven {18+ WG/Expansion RP} community on Discord - hang out with 948 other members and enjoy free voice and text chat.

ToH has come a long way since it was made, and we’re now sitting at over 900 members and now I’ve come to announce that the seventh floor is open now! We’ve listened to the feedback of players, rpers and just everyone that’s been part of the ToH community and we’ve made things a lot more open. A lot of the previous complaints this server had was that the rpg aspect of the server felt like grinding and how lore wasn’t too obvious to most people, and we’ve sought out to fix these issues.
Floors are much more open now, with everyone being to visit them, but now instead the unique locations themselves are locked, which means the feeling of progression isn’t gone.
Additionally, we’ve made added a way to easily get quests started up that relate to the tower’s lore, and have just in general listened and responded to the community in the way they wanted to, and we’re hoping that we can soon break that 1000 member mark.
As the person who made this server first in 2017, then in 2020 after the first iteration died, I’m extremely lucky to have seen the server come so far, and I really hope that it can continue to thrive. That said, thanks for reading this far if you did, and of course, may Heaven grant you Fortune~ 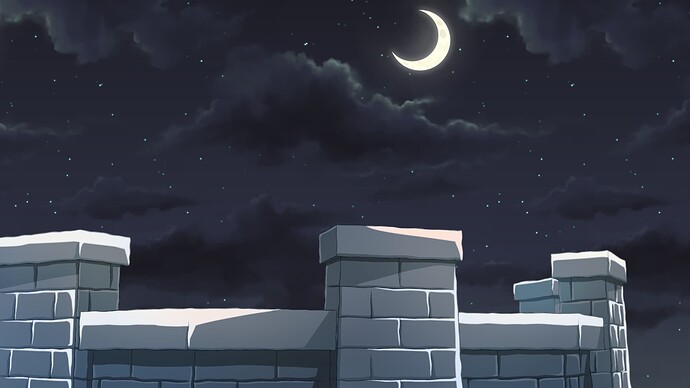 This is definitely the bestest server ever yes.

I am very objective and under no duress to say this.
This is a great server and a very nice community, worth checking out if you are interested in some text fantasy roleplay in a world with kink nicely sprinkled in. Or just to read some nice RP from time to time.