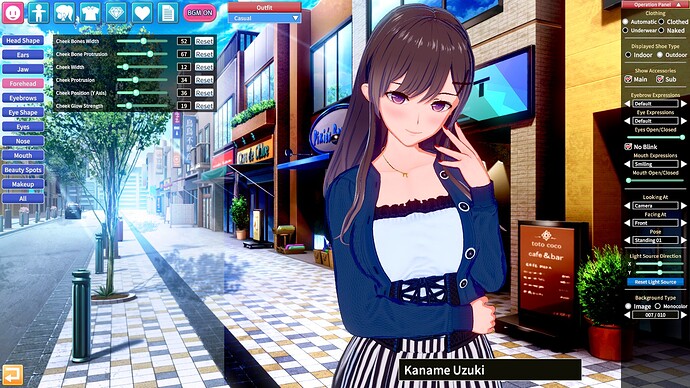 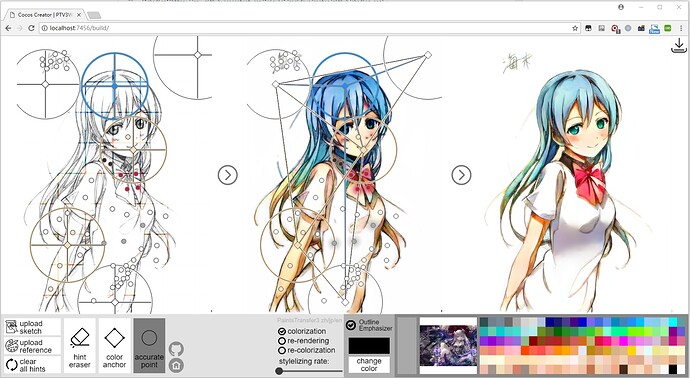 Maybe include the guide on how to translate it, as the game doesn’t have english support by default, I’d include a link to the guide on a steam thread that I know works(because I’ve used it), but I’m having trouble finding it… if I find it, I’ll link it. 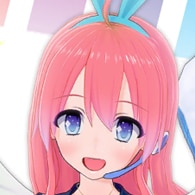 This guide will show you how to install the AutoTranslator plugin made by bbepis 1): Backup the game 2): Download "BepInEx_x64_v4.1.zip" from [url=https://github.com/BepInEx/BepInEx/

Follow it TO THE LETTER!
Don’t download the latest version of those things, hunt down the versions it suggests.
It’s not translated 100%, just 99%, what little isn’t doesn’t matter.

How can i access a working version of Style2Paints? They don’t seem to have an offline version

Hmmm, wait, this is koikatsu, is V-katsu compatible? The guide I posted is for V-katsu.

How to turn KK character to outline?

While I wont tell you exactly where to get it, I will say googling " Koikatsu Party (Steam) Better Repack" provides you with full game, VR version, DLCs, full character/scene creator, a full assortment of mods and a mod/plugin auto manager and updater. It is also fully uncensored (though you can change that) and translated although its obvious whoever did the DLC translation ran the text through the worst possible translation site possible. A quick search will also bring you to a site where you can download PNGs of characters people have made (including rather well known ones) which you only need to drag and drop into a folder to work.

You can create or edit some very…well fed characters. I would highly recommend using advanced sliders over the default ones to avoid as much clipping as possible when the character moves.

I would highly recommend using advanced sliders over the default ones to avoid as much clipping as possible when the character moves.

Teach me senpai, I can’t stop the clipping for larger sized characters in most poses

For example the mods should unlock categories like thighs which get separated into sliders for upper/middle/lower thighs. Increasing the Z and X axis will get you the best results if your mess with each category. The Y axis can make things finicky if you mess with them too much and can produce odd visuals like your character’s feet being below the ground or seeing parts of the leg jutting out sharply. Some clipping can’t be avoided since some parts of the models simply lack collision. If the character your create has a large belly and breasts, when they cross their arms its going to look ridiculous lol. I can post a screen shot of a character I’ve created that pretty much is about the limit the game can handle without becoming a graphical mess.

I can post a screen shot of a character I’ve created that pretty much is about the limit the game can handle without becoming a graphical mess.

Please do! Thank you very much

While not an original character, I think comparing this to D.Va’s normal sizewill give a better idea. 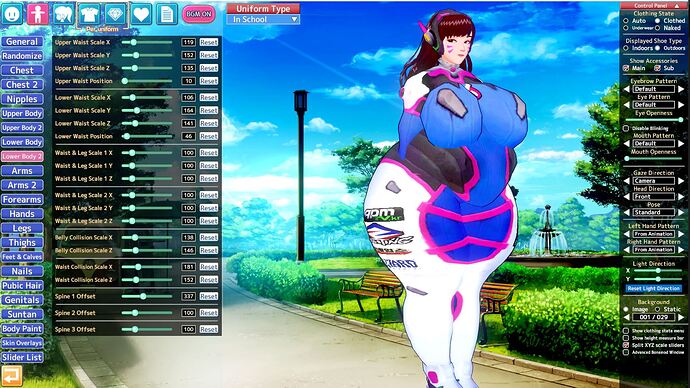 dva1602×901 322 KB
The arm clipping is just unavoidable. The other parts of the body that require the most messing with tend to be the butt and belly. For whatever reason the game seems to think the waistline is directly in the middle of the body but this can be changed with the mods provided.
teh_man December 21, 2020, 4:35am #15

I’m not sure what you currently have installed but if you don’t have some of the repack mods, you’ll notice the edition of a bunch of new categories to make much more find adjustments with.

That looks awesome! I’m gonna try to make one when I have time

If you don’t have the repack, I would highly suggest downloading it. If your coding knowledge extends to whatever engine the game is made in (I think Unity) then perhaps you could improve up some of the funky issues. The repack itself comes with I believe 20+ mods, at least a half dozen of which add far more bone structure to the models to allow for waaay better customization than the base game…well when its comes to ssbbws lol

I do, but its from last year, I need to update.