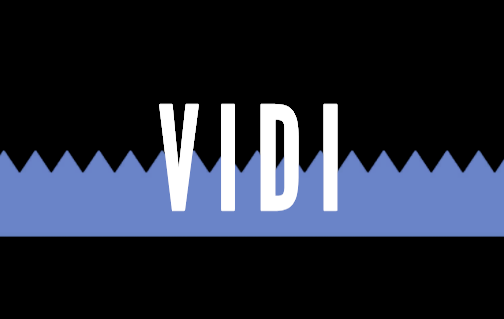 Fight your way through five round of enemies in VIDI, a hack’n’slash made for the 2022 Gain Jam
I’d recommend using a gamepad. 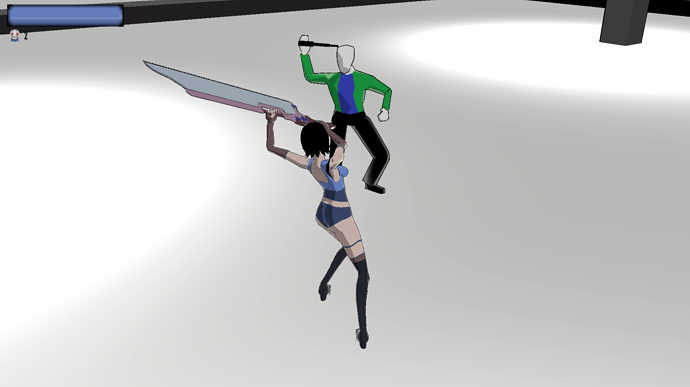 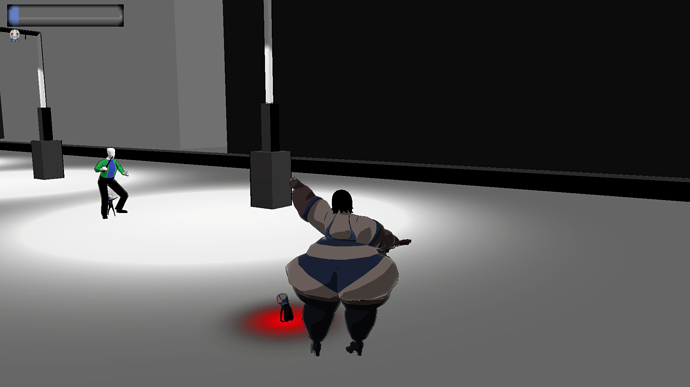 Damn, another certified banger. If this don’t win I’m rioting.

I’m sorry, but this game is extremely frustrating to control. It’s so hard to actually hit things with her big knife, even with the lock-on, because the hitbox is almost nonexistent, the up and down camera controls are inverted(or not inverted, either way they should be the opposite of what they are now), and the dolls you summon keep attacking ME after they kill somebody??? Why would I even summon them if they’re gonna kill me more than the actual enemies?

I liked it! Good work with the models and voice acting in particular. For anyone else wondering, you can use just keyboard and mouse. Use ARROW KEYS / WASD to navigate and ENTER to confirm. The mouse sensitivity is a bit high, but I assume that’s a mouse thing.

Was fun to help with, I enjoyed designing Sunshine and William.

Really love the overall style here, the character design for the protagonist and their minions is great. Conceptually I also am really into this style of hack and slash, reminds me a bit of Killer is Dead almost. I do like the way the weight gain looks in this, although the polygons on the model start to feel pretty stretched at the end of the game.

That being said, the game is, mechanically a bit strange, as mentioned the minions attacking you is a peculiar trait, at first I thought it was because I accidentally hit one, but instead they just seem to default to attacking you once they’re done beating up an enemy. I also noticed a couple of times where the level would end prematurely, maybe related to the minions being considered a hostile entity? Not sure.

A dodge would also do wonders, preferably something that works with the lock-on system so you could more easily circle enemies. Or maybe just, something besides getting behind them to break their block?

Probably stating the obvious but some form of setting or premise would be, cool? The weight gain and levels feels completely disconnected, I’m fine with some fetishy eye-candy, but any kind of justification would be great.

A really cool project, I would absolutely love to see this one fleshed out more since I think it has a lot of potential.

I’m sure Ice will mention it later once they’re no longer dead from working on this until the very last minute (she’s too good for us), but a lot of these things (Plot and premise, a dodge) were planned before we ran out of time. If we continue developing on this or some other incarnation of this you’ll definitely see a lot of the mechanics more fleshed out over time.

I can’t actually play this; the window opens, and my mouse just doesn’t register at all. tried windowed and fullscreen; do I need a controller to play?

Controls need work. Camera acts spastic and makes the game pretty unplayable.
The little robot things (the things she calls “darlings”) actually start attacking the player after a short amount a time, might want to look into that.
I couldn’t stand playing past the first level, the camera controls and controls are just too spastic and make the game pretty unplayble to me. Sweet charecter model though.

I love it when my minions stunlock me to death. The heavy attack and its followup do feel nice to land.

Gamepad is recommended, that was previously in the post but was removed as an oversight.
Also they’re intended to attack you after a bit.

Yes, that was accidentally removed from the forum post during an edit. Sorry for the inconvenience.

Y’know, ngl, i really enjoy this. Didn’t even realized i missed the 90s cybergoth aesthetic.

Also they’re intended to attack you after a bit.

man it feel like I am on ice and the enemies kept bocking my attacks.

This game definitely has a cool aesthetic and the 3D sprite looks pretty great! The voice acting was also a very welcome addition. However this game is indeed rough, and I feel like the weight gain is a bit tacked on, as all I have to do is stand at the upgrade screen and the character automatically eats her burger indefinitely.

I’d agree with others on this one. The model for the main character is satisfying, and the music and voice acting is a good touch. As it is though, the game is extremely rough, hitting enemies feels like an exercise in frustration with both clunky controls and feeling more like an obligation to get to the next stage rather than fun. Still, I hope you continue to improve it, as there’s a good base here and it could become something great!

They’re meant to be sorta like the snarks from Half Life where they’ll attack enemies until one of them dies, and if you and the snarks are the last thing alive in the room they’ll attack you.
In this demo William isn’t quite aggressive enough to convey this though, his aggro range is fairly short and I don’t think he’ll attack things that you haven’t aggro’d yet.

Let’s play is up now