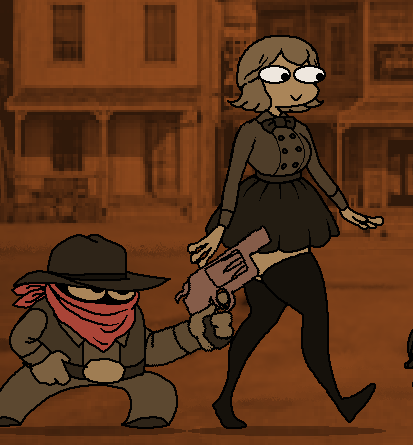 make sure your wife only eats insects by shooting everything else

Not mine, but I couldn’t find it here and I thought it was fun enough to be worth posting.

Love that guy, didn’t know he made games too.
Thanks for sharing!

My bad, I only played that one, probably should have checked out the others mlao

the last thing you would want in your burger king burger is someone else’s frog waifu, but as it turns out, that might be what you gaet

anyway this was really cute, hope he makes more.

I wouldn’t really say it was NSFW, at least not compared to some of the stuff available on that site. But who am I to argue with the creator?

I love this guy’s stuff. Think this is his best game. 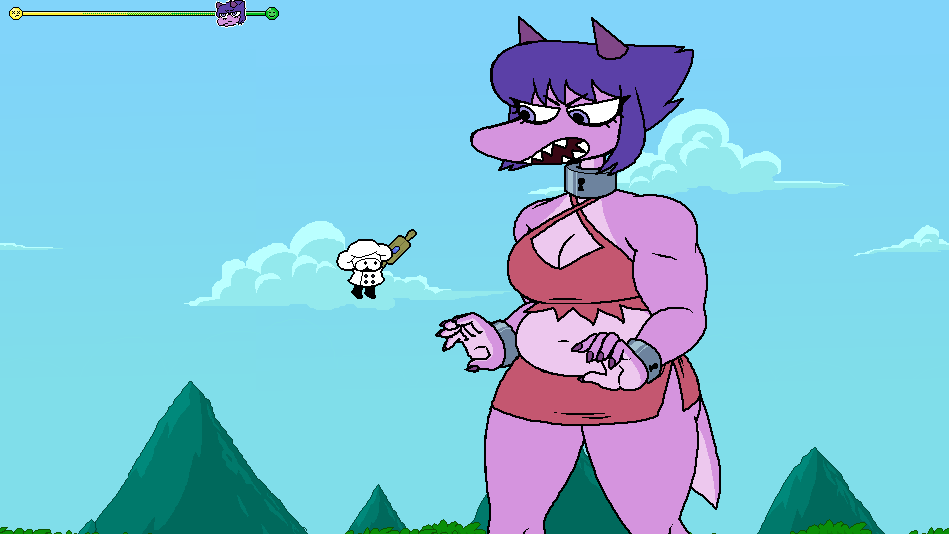 Gourmage vs The Dragoness [NSFW] by Burger King

oh yea that one’s good, especially since it’s mostly timing and knowing the tells of when to block each attack.

The whole suite of games was great. Hail to the King!

Played three of his four titles. Ameoblaster gets rather hectic by the end, but damn, it’s fun.

I did NOT expect to just see this while dicking around on YT. 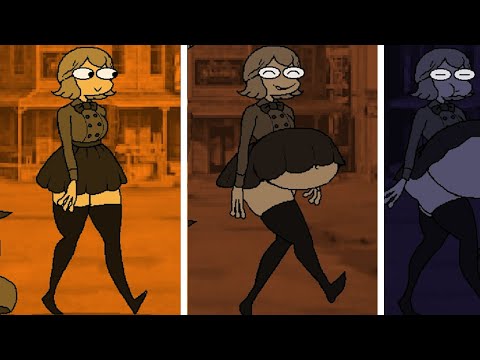 Check out some of their more recent videos, they’re starting to show more and more games from our community.

This guy tends to lock the game titles he reviews behind a patreon and deletes any comments that reference the creators. Not exactly a channel I would support tbh

4 Likes
Can't Find It; Game About a Cowboy with a Frog Girlfriend That Eats Bugs