I decided to finally make a thread for a project I’ve been slowly working on for some time now. This game will be a weight gain visual novel with sprites, full scenes and maybe animations made with Daz3D. The thing that will make the game stand out from the others will be the multiple endings you will be able to get dependent on your choices.

In this game you will meet many different women, each with a different body type, personality and attitude toward their weight gain so that you will find at least one that you’ll like. Currently I have planned 7 main characters that I will be gradually adding as I make the game and probably even more characters coming in the future.

Each characters is going to have around 10 different stages of their weight gain so that the changes between each stage aren’t that big while also being noticeable.

Depending on who and how much you’ll make gain weight different situations will happen with different dialogues and different visuals! You will be able to take each character on a date. You will be able to “date” more than one person at a time, something like a polyamorous relationship (don’t think about it too much, it’s a game). These meeting will slowly make them pile on the pounds. Different events will be triggered as you play based on your choices where more exciting things will happen!

I will be taking inspiration for the look of the gameplay from @tiggertoo 's game “The Weighting Game”. Although I will make some changes, you can expect something similar to that.

The inspiration for handling the visuals I will be taking from @CoastalBunny 's game “Did I Eat Today?”. I will be combining character sprites over a static background for the less important parts and fully rendered scenes for more important stuff.

Here are some first tries at making some of the characters for this game at their start weight. 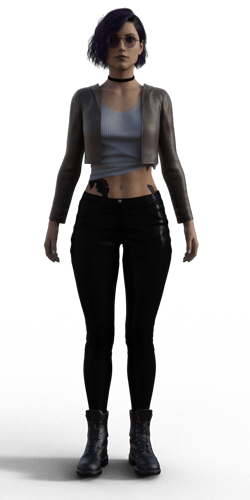 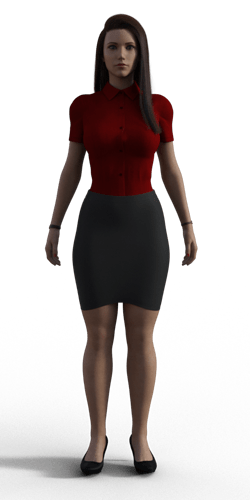 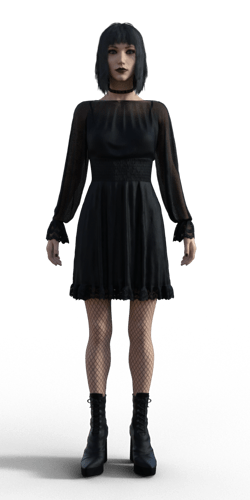 These will probably be one of the first characters you meet when playing. All of my characters will gain up to 300lbs max, it will be probably somewhere past 200lbs. This is because of 2 reasons: 1) These are just my preferences 2) The 3d models stop looking good at around that 300lbs mark.

If you have any suggestions or ideas feel free to comment here or under some of my other threads if you want.

The question is there going to be a public release and a patreon or only Patreon exclusive?

There will be a demo, then updates that come out first for people paying then released for free a few versions back. Like there will be 0.5 paid and like 0.3 for free.

These will probably be one of the first characters you meet when playing. All of my characters will gain up to 300lbs max, it will be probably somewhere past 200lbs.

Just making sure what you mean is the top weight a character will max out at is 300LBS total? Not 300lbs of weight gain, as in their starting weight plus 300, correct? So, you would have a love interests 10th stage being somewhere in the 200-300 range depending on maybe path or story circumstances.

If you the route of fully fattening a character they will get to max 300lbs (BMI at around 50 since characters will have different heights) in total, not the gained weight. The character you play as won’t gain weight.

Thank you for answering my question. I’m sure that is obvious from how it’s worded and I know it’s preference and design choice. And while not uncommon view point I’m sure, it is on the lower end for me with weight gain as around the 250-300 range is where is just starts to get good for me personally (not that anyone asked). But I just wanted to make sure I understood correctly as I had thought that is what you meant.

All the same, good luck with development of your VN.

The thing with it is that even when I enjoy the weight gain past 300lbs just for the act of gaining, the Daz3D models get really hard to pose while looking good at 200 and start looking weird at 300.

I understand. Alot of effort and tools have to go into things to make sure they look as not wonky as they can. Since Daz is not meant for large models and even then, blender, photoshop, and prayer is often needed. It’s not an easy task by far and one that gets quickly time consuming.

I like the girl in reds design. Do any of the girls pictured have names yet? That is, if you are wanting to share that info.

I have names for all of that 7 characters I mentioned before:
Girl with glasses: Kate Day
Girl in red: Lillian Hansen
Goth girl: Wanette Thela
If you hover over the images after you un-blur them their names show there too.

I have no idea if I’m ever going to use the surnames, but I made just in case.

I was curious how big I can actually make them, here are some renders of a random test character. The main problem is in the stomach area where the belly should hang. Because I’m pushing shaping modifiers past their limit and because these modifiers are meant for sizes where the belly doesn’t really hang that much it causes that are to look really unrealistic. While arms, legs even the face fat I can make bigger easily, the belly here is probably the biggest I can make it. At this size it starts giving problems when posing but I could reshape it for a specific pose if I had to. 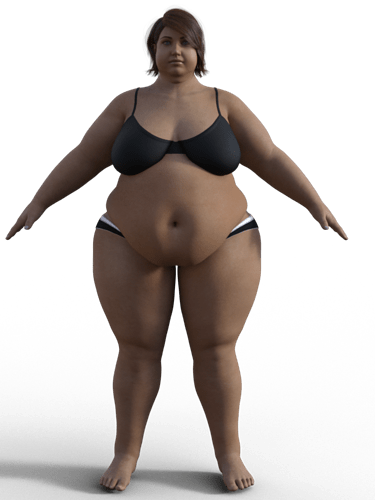 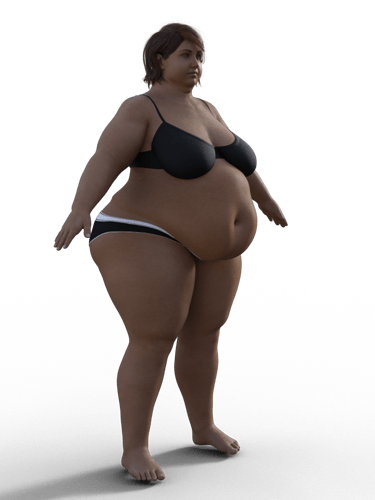 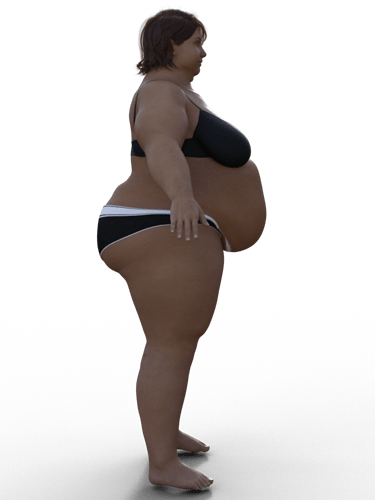 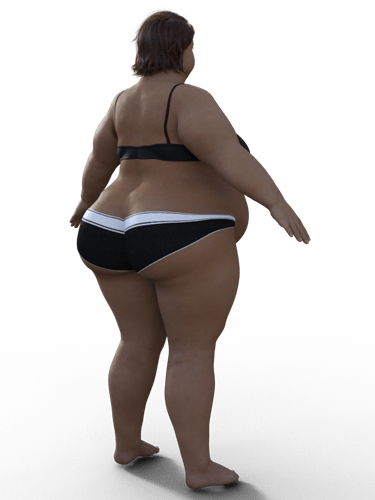 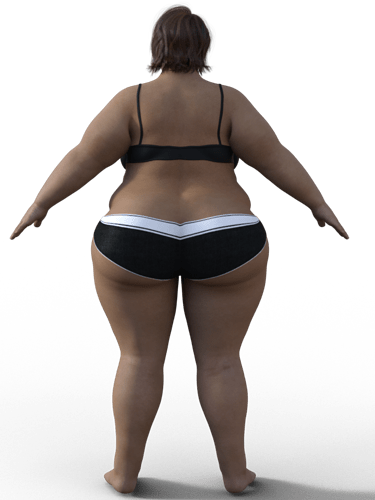 Looking at some pics of real people, it seems this would be around 300lbs for a 5’4" person, so there’s that when it comes to actual numbers.

Here I made test stages for a character’s weight progression. I want your opinion on how much their weight changes with each stage.

Your opinion on the amount of images (not the final weight)

Would you be okay with less stages?