I’ve been developing this idea for quite a while and decided to lay down concepts once I found this fantastic forum. It’s a sort-of limited idle clicking (such as Cookie Clicker), and an indie dating game (specifically for reference, the gameplay, and visuals being inspired by Blush Blush a Desktop dating game). The target audience of this game is people who enjoy fat furs, weight gain, and more specifically male characters. Still indecisive about the game’s unavailability or availability of NSFW content, but the tags quoted are already enough to be suggestive/questionable.

Note that everything that I’m laying out, for now, is up for changes, this is all just a concept for the base of the game and I would like to hear opinions from others on how I can improve this idea.
Also just to mention, sorry if this topic sounds confusing sometimes, due to me being a new user I’m limited to posting embed files or links.

In a modern furry world a proclaimed food laboratory “X Industries” is excited to introduce their first project “GNG (Get and Gain) Academy” the first-ever gym for furs who want to put some fat weight.
As a hired trainer your job is to guide multiple fur characters into their gain journey. 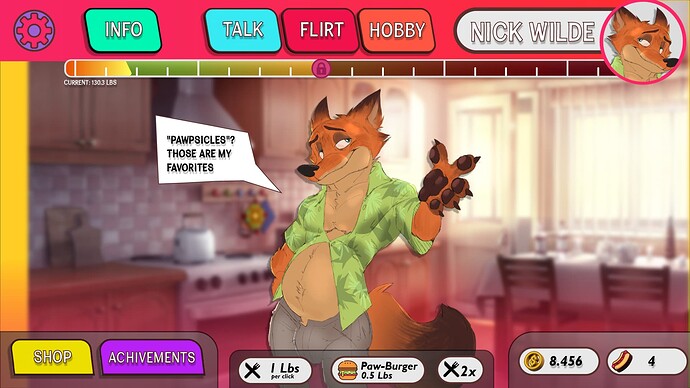 You will be able to interact with them in some ways, by talking and flirting, hobbies, and possibly even more. But the main interaction is it being: feeding!

Important to note: I didn’t figure out a way yet to farm gold itself on the game, I would appreciate to get advice on what I can do on this aspect too 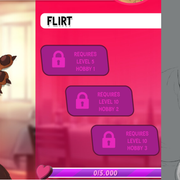 Flirt category and Sketch example of an interactive cutscene 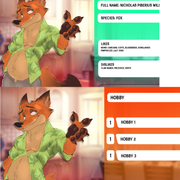 Dang, I wish I knew how to code. The mockups here look well done. 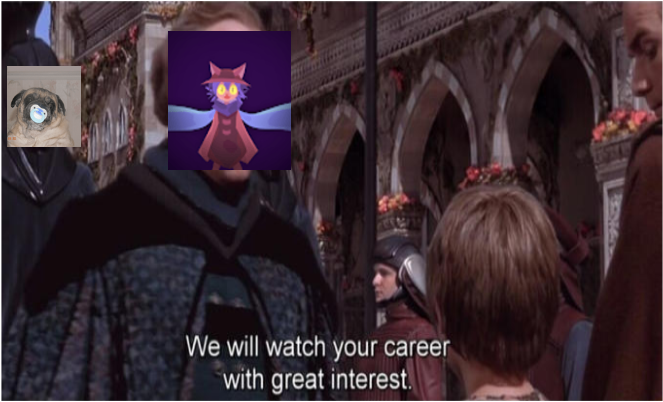 Well these mockups are great, you’ve got the vision for your project founded it seems!

I sadly have no skills to actively contribute, but I have an idea regarding obtaining gold; you/player character could run errands (either for other main characters or just unnamed, faceless NPCs) and it leads to a short dialogue event (much like certain sidequests in Yakuza 0). With this system you could also add certain things that the character you’re coaching did while you were gone (leading to weight gain or loss, pseudo-random determined by relationship)

With that, I’ll be watching this thread and project unfold

woah, this is a really cool idea! i know this is just a mockup for now, but i’m excited to see how everything plays out!

All righty then. (I apologize for the tangent here.) 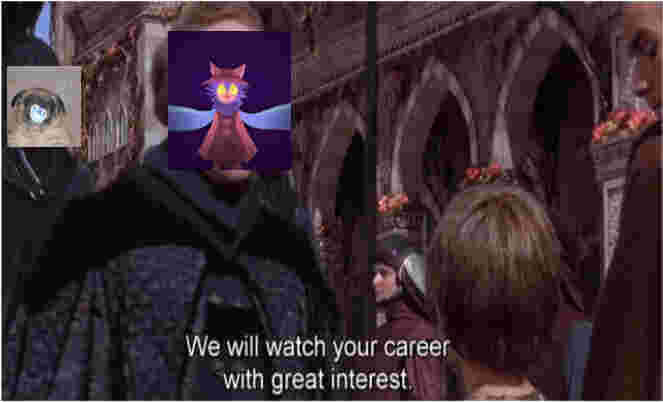 Hey this looks pretty interesting. Your concept is really neat and really gives a personal and visual vibe in feeding and weight gain. Having the character’s change their poses and expressions as they add weight gives them more personality and depth to their character.

The feeding is an interesting mechanic you could probably add a favorite/dislike mechanic to that where the player has to experiment with food items to find out what they prefer with favorite items having them gain more weight or having feeding sessions last longer. Also hiding in hints to gives player’s a clue what character will like and dislike.

It does have great promise, I look forward to hearing more about it!

l was on board with the idea, up until I saw the fatal words “I don’t have skills in programming”. I’m sorry to say that without a means to realise and bring your own ideas into effect, the reality is that this idea won’t be taking off anytime soon. Not without the miracle prospect of finding a coder so sold upon the concept alone that they would be willing to invest time and effort on their part - single-handedly no less - so as to realise someone else’s vision… Pretty unlikely, no?

At such an early stage in a project, a primary coder effectively calls the shots. Progress on getting a build up and running doesn’t happen without them and so you can only work around their schedule, their skill capacity and their own creative leanings. If this person isn’t you, then you’re going to have a hard time maintaining control over the project.

The harsh reality is that people only look to collaborate when prospects are good so as to not have their time and energy wasted, and the surest means of securing collaborative support is to have a functioning, viable build that can be presented to others. People are interested, as you can see from the above responses, but they are interested in seeing the project come to life ie, for further work to be established first. An idea alone, even a detailed and pretty one such as this, is sadly not enough of a foundation to substantiate trust in a project.

If you are serious about wanting to see this, or at least something as near as possible to this, come to life then your options could be to either:

From the options available, your idea in its current form may well need to be shelved for now, as harsh as that may sound. It will take time to get back to this stage, either by building your own skills or by working alongside others on their projects. Keep it in mind to guide your decisions - either in your own personal development or in finding and working along the right-minded talent - and hopefully you will get there soon enough.

Is this purely male, or do you plan to include at least a few female characters?

i agree with this part here. Plus, as, an artist, why not make a little non interactive video on what the game would look like to garner interest?

Use your talents in UI design to work with others and collaborate on other projects. Work on game jam teams, assist with fellow developers who are in need of your talents, and ultimately build trust and rapport with trusted colleagues who would be willing to work with you on this idea to get a build up and running.