What is you favorite WG artist? (or thick art in general?

Not really much else.

RAMZI <<< Nobody else is better then this guy.

Actually my friend here does really cute artwork, a lot like BlueBrush on FA actually!

In fact he made fanart for the Super Fatty RPG after I introduced it to him! 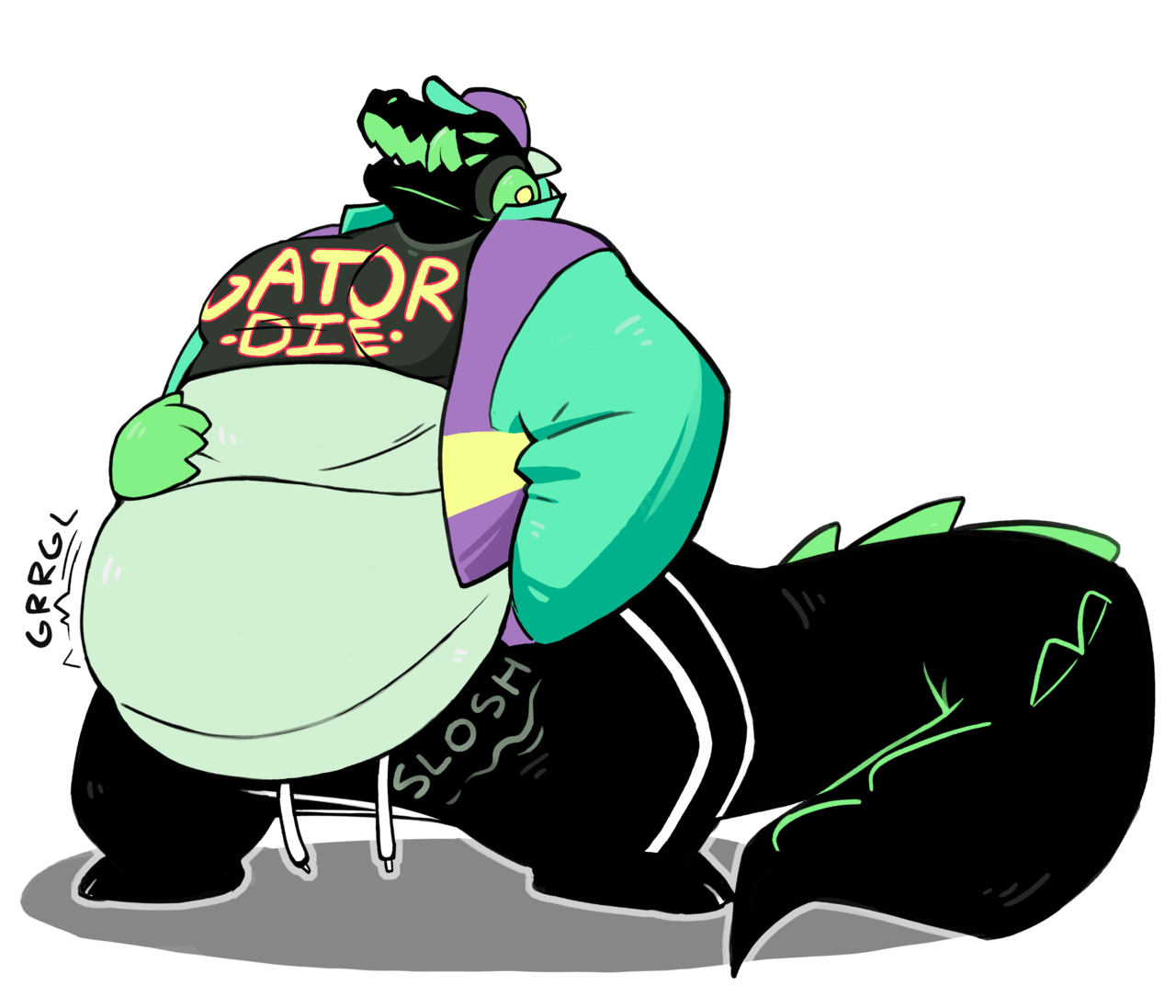 Tumblr is a place to express yourself, discover yourself, and bond over the stuff you love. It's where your interests connect you with your people.

Foxfire486, hands down. However, he’s recently decided to disappear off the face of the earth, which is very unfortunate. You can still find his stuff on deviantart, though his account is deactivated, so I don’t know how hard some of the images will be to find now. His Kiari work is especially good.

Totally agree there, I saved some of his work but not nearly enough. Hopefully he will return at a later date and re upload.

All my faves are on twitter/pixiv

Cross Crescent without a doubt. I like the stuffed/fullness he depicts.

Check out Cross-Crescent's art on DeviantArt. Browse the user profile and get inspired.

There are a lot I like, but Kip has to be at the top of the ladder, tbh. KipTeiTei - Student, Digital Artist | DeviantArt