Okay, sooooo…
I just learned how to make weapon mods.
Kind of.

But when I’m done with this project, I hope to make a handful of delicious items to beat mobs and monsters with! 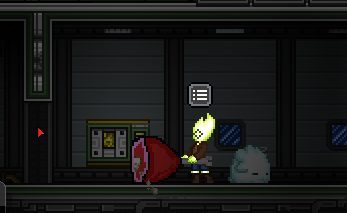 -The Meat Club: A hammer crafted from 5 Raw Steaks. Its a tiered weapon (T1-T6) that can be upgraded! Its consumable variant, the Cooked Meat Club, is learned when you pick up a Raw Steak. The stronger your Meat Club is, the more fattening the consumable variant becomes.

The Meat weapons and consumables are crafted at a Campfire. Crafting Meat Club V will unlock the recipe for a special Tier 10 weapon, created at the Replicator! 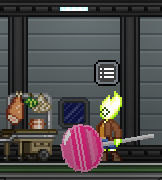 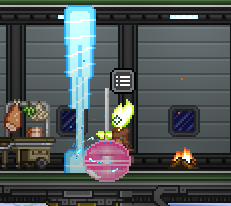 -The Sucker: A giant lollipop! Its functionally similar to the first Meat Club you craft, with a consumable variant. It has an upgraded version that has a rapid-fire rate and an electrical Energy Pillar special attack.

All three of these items are crafted at a Kitchen Counter. Unlocked after picking up Sugar. 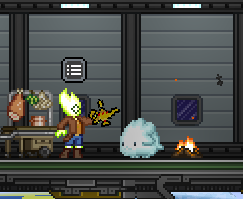 -Birdseed Gun: An Avian-themed pistol fashioned after a genie’s lamp. It has a neat little “rubbing” animation when fired. Currently non-fattening.

-Bananarang: Re-skinned Boomerang as a banana.

Help is most certainly welcome, but pleaaaaase go easy on me. Its literally my first mod. 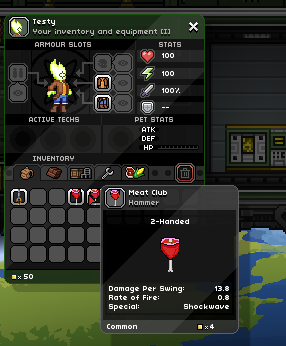 Update! This is what I have so far. Mechanically, and physically, I can confirm that the Meat Club now works. If I could get it in the Basic Crafting table, that would be great.

Also also, while I’m on this specific weapon, I want to make the Meat Club consumable as well. Like, if you take one Meat Club and one Campfire, it becomes a food item which fills up a good chunk of the hunger bar. It’d be great if the food item made you gain weight, as well.

I’m very excited- I literally worked all night on this. Its not much, but I’m proud of what I have so far ^^ 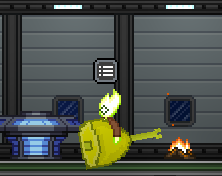 More updated info in the description.
Have fun ;D

Hi, sorry for bothering you but I have no idea which thing I’m supposed to download lol, I’m not familiar with downloading mods from google drive. Thanks in advance.

nvm figured it out lol

No problem; tell me how it goes!

Question, Are the sucker and the meat club supposed to fatten npcs? ive tried both and they dont seem to work

Sorry! These weapons aren’t meant to fatten up NPCs, just your character if you choose to eat them.

The Birdseed Gun, Cheeseburger Gloves, and Handful of Lard weapons however, will be exclusively meant to fatten up NPCs…once I figure out how to do that. : P