Edit; i had a little oopsie about the movement (which is A and D) but it should work now

A new version, decided on endless runner for convenience.
I hope you guys like the mechanics, please let me know what you thing.
I’ll be working on the visuals from now on.

If there’s anybody willing to help me out, shoot me a DM or a message!

Join my discord to see more regular updates on my trail and errors
It’ll keep me motivated.

Join the Bucculentus; Mark of the Feast. Discord Server!

Check out the Bucculentus; Mark of the Feast. community on Discord - hang out with 51 other members and enjoy free voice and text chat.

The name rings a bell, was this based on an older project?

I am wishing you luck friend.

What do I do with weight gaming model.blend? Do I need to put that in one of the folders?

oh, no.
Just the zip file will do.
I just make all the resources used available for people who want to tinker.

Ah, thanks! That clears that up.

So for how many people would prefer a one handed aproach to gaming on this forum?
There’s a lot of things you can do with one hand!
Before i revamp the control scheme in future.

Thanks for taking part everyone!

New version is up.
One maze done.
But i dont think it lends itself well for this type of community or theme.

Let me know what you want me to make next in the comments.
I’d prefer not to make something too platformer-like.

i’ve been working on some food items in advance. So i’ll start using those for the next version and the next game for flavour. 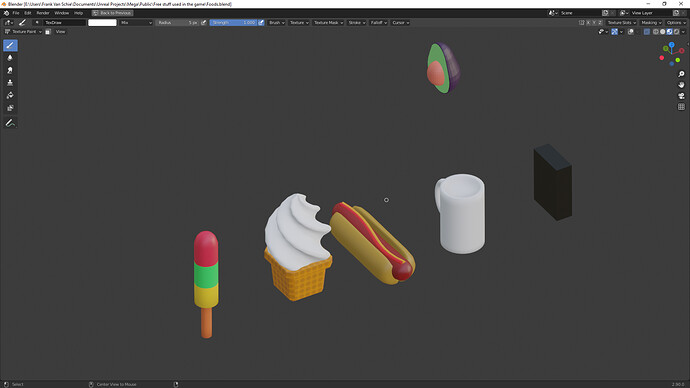 I’ve also got one artist helping me refine the model and someone helping me with flavourfull textures for the packaged food items.
Here’s to the game looking nicer next time!

If you want more regular updates or want to take part.
Join my discord in the top comment! 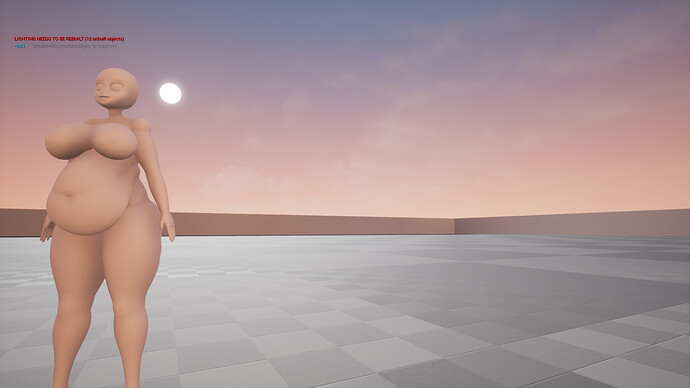 image1920×1080 1.04 MB
New model thanks to ColdsteelJ (thanks a lot)
Starting to framework a first person shooter.
(spoiler: there is no gameplay yet)

Let me know what kind of FPS interests you!

the speed of the gameplay, or the hecticity.

man this game is staring to look awesome!

so fallout. lots of calm moments with short bursts of combat. Farcry combat is common but quick same with story moments. Doom is mostly Combat with story in the slow moments

That Fallout is considered a FPS these days…

To be fair, FO1, 2, and Tactics were made before a good sized chunk of the site’s visitors were old enough to play games like that.

There have officially been more first-person shooter RPG versions of Fallout at this point than not, and all of them are the most recent games. So yes, it’s a shooter series at this point.

Part of me kind of wishes that some other game rather than Fallout was chosen for a slow pace FPS game, I feel like more people are choosing Fallout because it’s an RPG rather than for it’s pacing.

Interesting take, what games did you have in mind?
Because i had a hard time thinking up good examples myself ^^;;

I think the S.T.A.L.K.E.R games might be a better fit, they still have a slow pace to the gameplay but about the only RPG related thing about them is that there are quests and NPC.

And yeah you were right in that it was hard to find examples, most of the games that I found that could fit a slow pace were mil-sims, games that were only part FPS or were a different genre entirely and were bad examples, or are so obscure and/or old that nobody would know what they are.