Hello again! 3 months of slow development from personal trauma later, and a new Alpha Preview for Chublands is here! 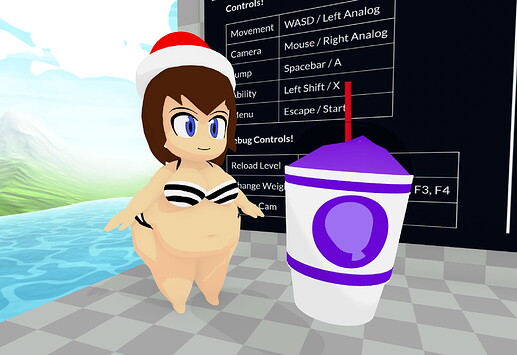 Now, don’t expect anything mindblowing from this one. Most of the work done has been establishing a framework for later content, so this demo isn’t going to resemble a proper game juuust yet. I’m mostly releasing this purely so Preview 1 can be delisted. 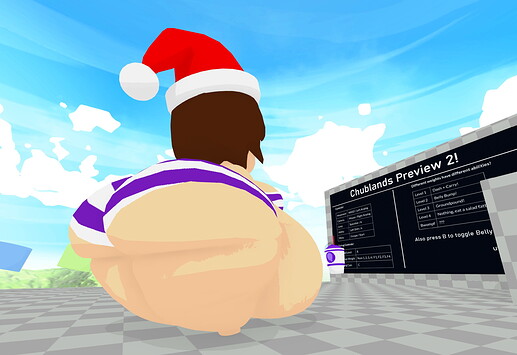 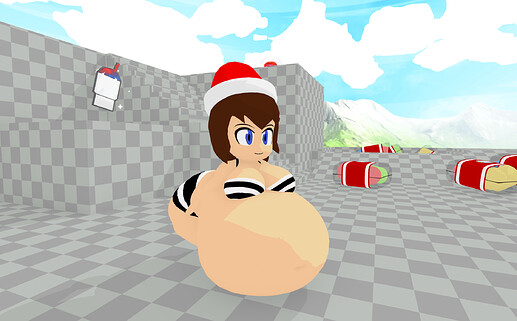 On that note, I’m looking for anyone who would be interested in creating content for the game. Specifically, I could use a 3D artist, 3D animator and Sound Designer/Composer.

Still targeting Windows 64-bit with this preview. Please, let me know what you all think! 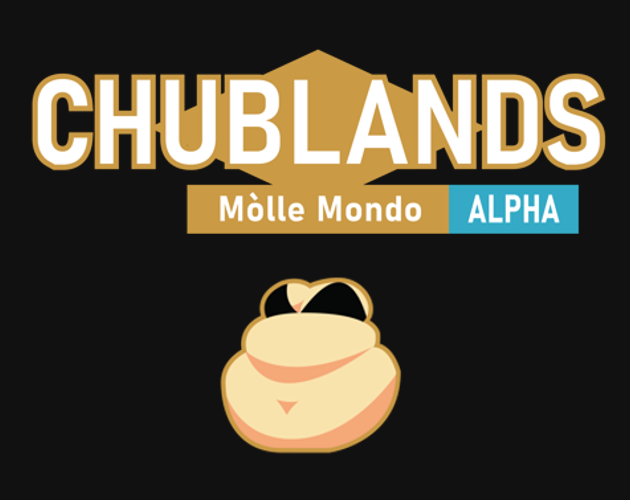 this project is a bit to bare bones for me to feel comfortable with saying anything that isn’t bugs I found since I don’t know where you want to take the game.

the little area far away from the sign that loads and unloads seem to have some issue. when I load and unload it multiple times the “crates” in the game causes lag when I destroy them. the area also loads and unloads when I ground pound while in range for it to be loaded

the floating power-up can be grabbed without the model disappearing if you go slow enough (I’m guessing that the area to despawn the model is smaller than the area to get the power-up or something). also if you jump and grab it you get to keep your momentum and go super high

if you push against a wall or you slide off something you still lose weight. so you can lose weight if you slide of the crates in the pit and into a wall without moving or pushing any buttons.

the weight loss is a bit inconsistent in its speed, I have noticed that it is faster when I walk in one direction (the direction of vector3(1,0,1))

Yep, these are all quirks I’m aware of. Thank you for pointing em out though!

Ground Pound jump is a bug, but I might work it into a feature later. The loading issue is from the rigidbody being disabled for a frame when you groundpound, which is fixed.

Slushie bug is due to a mismatch with the trigger, and I’ll have that fixed too. Losing weight needs to be rewritten cuz it was implemented back with the old movement system.

your game now has my favorite video introduction where I start off getting launch into the air.

Slushie I assume? Some people have been reporting that lol

here’s my play of it

I apparently don’t have access to the page, so I cannot try it out…

That’s intentional. The game was set to private. I think it was being restructured to not be fetish content if I am remembering correctly. But either way as of October 26th chublands was canceled.