Also here’s some pictures for you 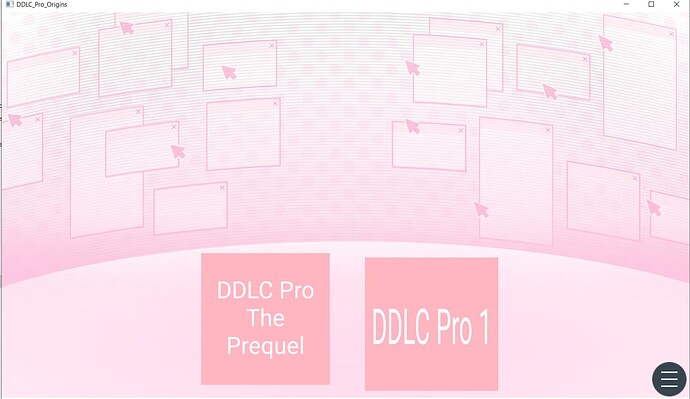 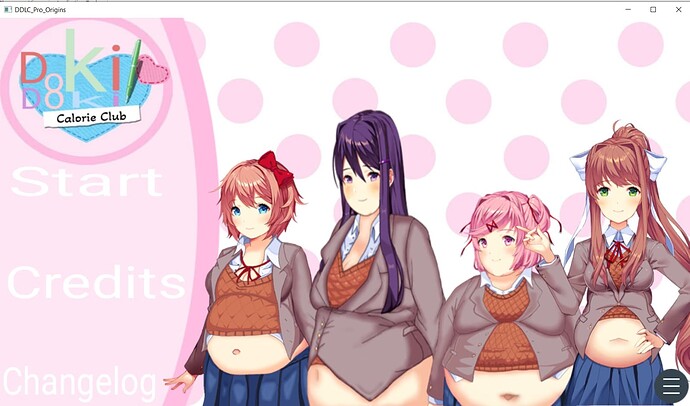 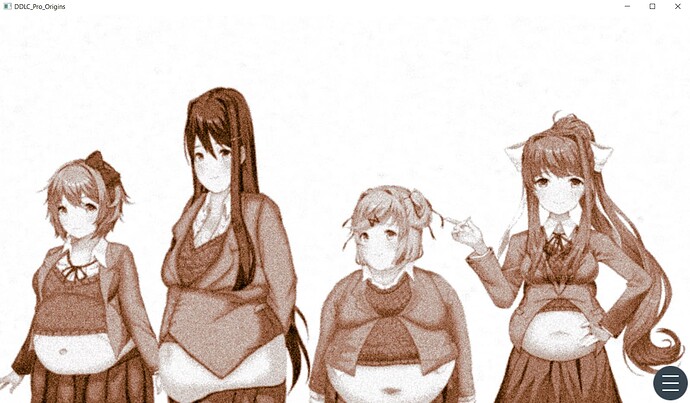 That’s good to hear. Looking forward to see what you come up with.

Forgive me for being skeptical, but are there any images you could show us?

yeah no problem hold on

(fyi sadly i will not be porting to mac users because there’s specific requirements that i won’t have for a long time and since i cannot port to mac now than i will not be porting to mac ever no matter what also in order to play ddlc pro origins on android you have to download the android version and than download the tyranobuilder player app on your android device through here https://play.google.com/store/apps/details?id=com.tyrano.player
than once both are finished downloading open up the tyranobuilder player app and follow the instructions it gives you i will not be telling you those instructions since i’m pretty sure you can figure it out its simple enough to find out plus the prototype is only available to windows users android users will never be able to play the prototype but any and all versions released after the prototype will be available to both windows and android users) 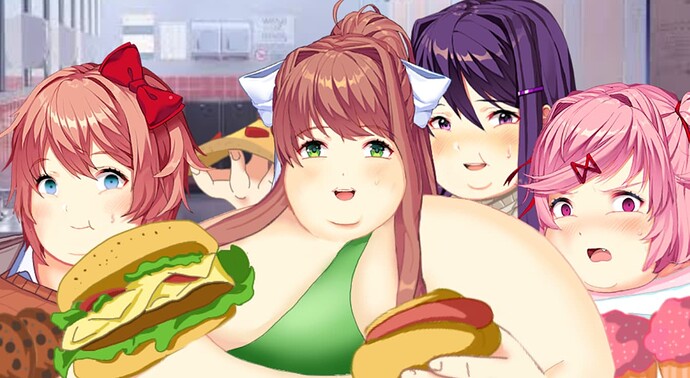 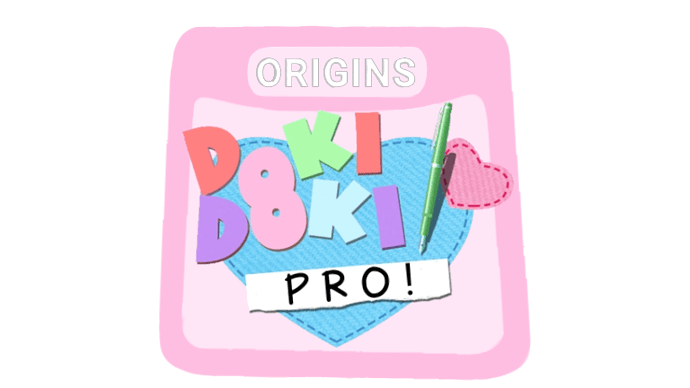 Is there any actual game here or does the alpha just stop after you press start? I was super excited but there isn’t too much critique I can give to a game that’s nothign but a content warning so I guess I’ll just be looking forward to the future updates

It was stated there is no gameplay currently.

thats only mentioned for the prototype don’t worry