A small archive of various body inflation themed DnD Modules and addons for anyone who is interested in doing some stuff like that with their friends, here are links to all the ones i have found so far, go ahead and add any that you all can find as well.

Here is the OG ExpanDnD,

Here is a DnD Deviantart Group that Specializes in Breast Expansion, and a couple of other things too.

A Furaffinity artist that makes various Inflation Themed DnD Enhancements with quite nice illustrations tagged along with the classic wet paper aesthetic DnD is known for.

Fur Affinity | For all things fluff, scaled, and feathered!

This person doesn’t make much DnD stuff, but their Bod of Holding concept could make for a nice small addon.

Fur Affinity | For all things fluff, scaled, and feathered!

So, I finally got around to submitting this, since it'scurrently rather stable and I've been wanting to get back into organisi ...

Eka’s Portal, for more vore related things if you like,
https://aryion.com/forum/viewtopic.php?f=79&t=60965

A Quick Expansion System for DnD 5e, simple and easy to use for anyone new to DnD or inflation content for it and other stuff.

The Quick Expansion System for DND

The Quick Expansion System for DND PURPOSE: There's a number of expansion systems out there for d20. However none of them quite accomplished what I needed without adding a lot more fiddly math then what I wanted to do on the fly. So, I started...

Adipea Expanding Horizons, a DnD overhaul Module that was inspired by ExpanDnD, add’s in a whole lot of new stuff like more spells, more monsters, more feats, tons of them too. 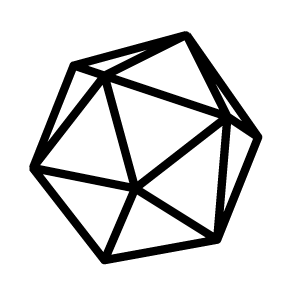 This document features new content by the hardworking design team on the Adipea RP server. We support and appreciate the creator for making the original ExpandD&D.

Count Javelins Castle and Renovated Version, got some good inflation content, for the 10 dollars, but the only campaign in it is pretty tame and it doesn’t really bring anything new to the table, and i can’t seem to find a single group who plays it for some reason. 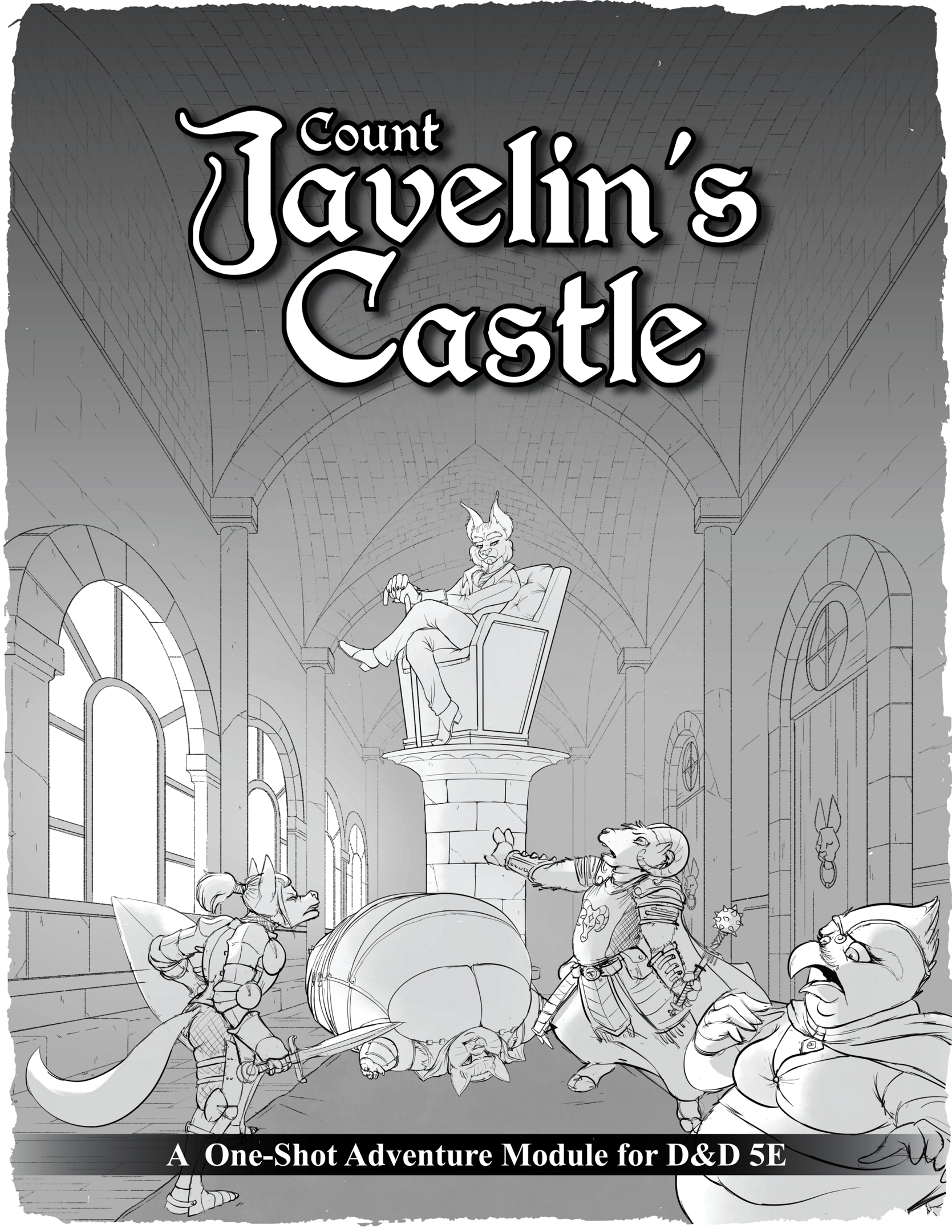 They also made this one that is 5 dollars, i think this one is also pretty alright. 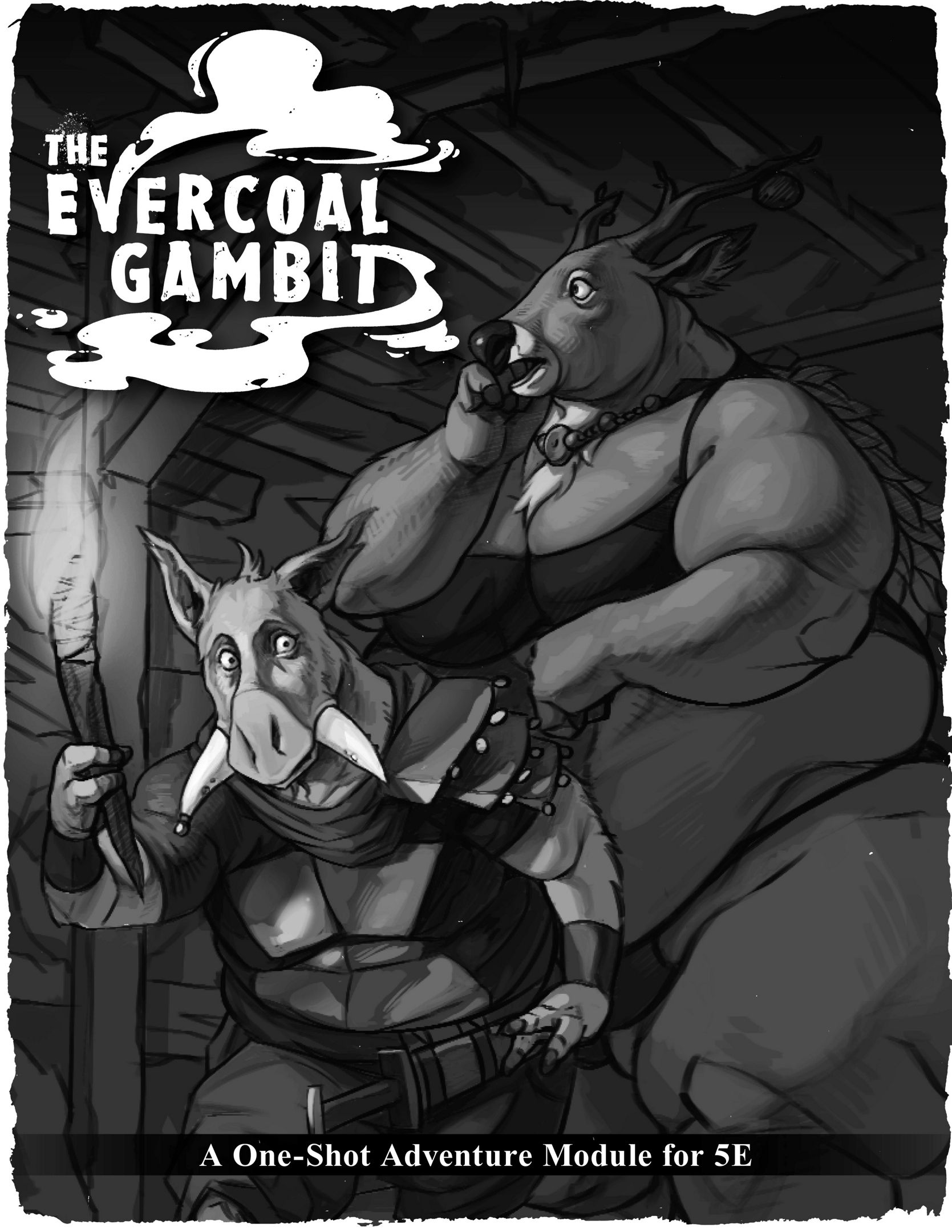 There is this inflation DnD thing i found somewhere, seems legit but i don’t know how to access it and get it to load properly due to it being so incredibly old, and using a file type i have never seen before, so if you know how to get a hold of it, go ahead and help a dude out.

Here is a larger overall growth themed module for DnD 3.0, The D20 netbook of expansion, so you know it’s something for the old school vets.

Thats about all i have for now, go ahead and post anything related that you find and post them here, i will make sure to update when ever i find anything new to add, and hopefully we can find plenty of Growth and inflation DnD stuff to collect around and share to who ever is looking for some.

Oh, almost forgot about these two,

Ishky’s Guide to inflation and Weight Gain for 5e, this one has some nice stuff in it and works pretty smoothly with other modules as well, worth a look if you want some fun extra spells that are mixed with Vore and Bursting as well.

Ishky's Guide to Inflation and Weight Gain 5E by bismark

Okay folks its now time to unveil the updated free rules for my inflation and weight gain supplement for 5th edition dnd. More of these ...

And Carbon Pink, a pretty large Module for anyone who likes a lot of heavily lewd content, contains all sorts of new spells, classes, and feats, while it doesn’t contain too much inflation, it does have tons of expansion, body modification, and transformation, plus it is illustrated by a very talented fetish artist who does draw some inflation, and the module itself should combo nicely with other modules in this list,
https://slimwiki.com/carbon-pink

is there a version for dnd 3.5 or for pathfinder?

Yeah, I think there should be seperate threads for the V3.5 and fifth edition versions of Dungeons & Dragons.

There is also Caelan’s guide.

Which one exactly are you looking for a 3.5 version of?

none in particular, just curious if any exist

Oh, well, some of them work with 3.5, like the Vore Addon by Ranger, and the netbook of expansion works with 3.0, go ahead ahead and check them out.

For an alternative for ExpanD&D for fifth edition Dungeons & Dragons check out DND: Full Fantasy by MallowMaenad. I asked the creator if it was acceptable to post it here and Mallow said it was okay.

I know the concept has been done at least twice over, I should know I contributed to one of them, but I just wanted to make my own take on the idea with the goals of making something that involves less math is easier to run has content for kinks that are more niche/underrepresented in things like EDnD (what inspired me to make this more than just some musings was a couple friends lamenting how they felt the vore and slob content was rather paltry in EDnD supplements and how a lot of things had…

Rules of the Body New Skills These skills represent how people deal with situations involving the process of growing larger and fatter, and dealing with its consequences as well as other related scenarios. All classes have these skills as options to...

The document has a pretty large selection of races compared to ExpanD&D, including stuff like a Gallusine race which are basically anthropomorphic chickens known for laying unfertilized eggs, an Ectoid undead race which are skeletons padded with slime that emulate fat, and the Vesyian race, a massive and incredibly fat human-like race accustomed to a VR-like fantasy plane that they lost access to and were forced to start living in the material plane. A good pile of the races are anthropomorphic animal based, like cats, bears, whales, pigs, kangaroos, and so on, which is good for furry characters. Some are based on plants, such as the Frujnn, which are based on fruits and vegetables, and all have an internal juice of some kind which they can use for a boost for either themselves or an ally, while Solata are based on plants such as trees, flowers, and mushrooms, and have a way of producing their own fruit by being inherently able to cast the Goodberry spell.

There’s some rules for playing races as a different size than what they’re described to normally be, changing to a size between Tiny and Huge. An example of what this allows is having a Sagenku - a skunk like race that’s normally Small sized - to be large sized.

Class options include a new cultist class based around various deadly sins, a collection of themed subclass options for the 13 official classes (I like the idea of the Druid Circle of the Hive the most from the list), and two prestige class options, a Lipomancer and a Magnologist.

There are some themed background suggestions such as Food Critic, Model, Giant-Blooded, Spoiled Aristocrat, and Wretch in the document. New spells such as Bolstering Blubber, Blobify, Trim Fat, Windbag, and so on are also included for spellcasters to use.

Currently the creator is working on some content for game masters/Dungeon Masters to use, such as new monsters like the Gnome Oozetender.

ooh, thats a really good one, noice contribution, as well as some more boosts to already existing races, i will have to check that one out sometime.

Yeah, I think it is pretty cool, especially with all of the races included as part of the document. Some of these I are concepts that seem unique to the document like the Ectoid and the Gallusine.

In my opinion, the DND: Full Fantasy backgrounds aren’t all like the ExpanD&D backgrounds. ExpanD&D seems to only have backgrounds which revolve around a character being fully engulfed in the topic of their book, such as Recovering Immobile for the main document, Slob for The Apocrypha of Letidýra, or Cattle for Matron Lustre’s Book of Secrets.

DND: Full Fantasy has something similar to Slob in the Wretch background, but it seems to involve the character being a slob even in present day. Swallowed Whole is another one similar to the ExpanD&D philosophy for backgrounds in my opinion. Not all of backgrounds are like that though. Spoiled Aristocrat doesn’t automatically imply that the character got fattened to immobility, and Model, Physician, and Bar Fly are pretty similar to official D&D backgrounds for fifth edition.

Found a pretty decent looking system on here, i recommend giving it a look, it’s got a decent amount of Weight Gain related features for Pathfinder.

After rediscovering this site recently, I dusted off a project of mine I started last year. and finally got it to a state where I’m happy enough with it to post it to the cruel wilds of the Internet. I started this last year when my Sorceress in a Pathfinder game was going to eventually take the route of the Bloatmage (or at least the Bloatmage Initiate feat), and wanted to flesh out what really meant to be “obese” in the game. I’ve seen a few other homebrew rules out there, but they were eith…