This brand new game of mine is a WG rpg version of doki doki literature club also this is a complete remake from the ground up of my visual novel game ddlc fatieverse 1 warning this game is only in pre development 1 meaning whenever I create games I like to upload them straight away so everybody knows right away what kind of project I am working on also I’m working on a whole bunch of horror rpg games and I may upload them here or just upload them on rpg maker.net or something also this game was created with rpg maker vx ace I hope you enjoy

Heres Some Early Screenshots Of The Game 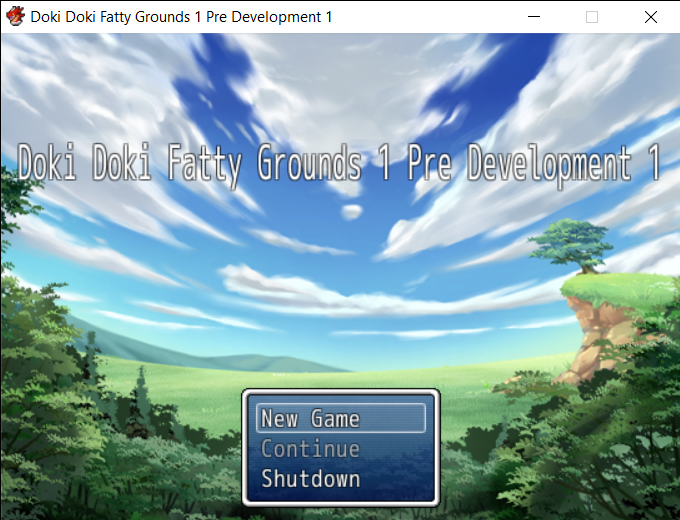 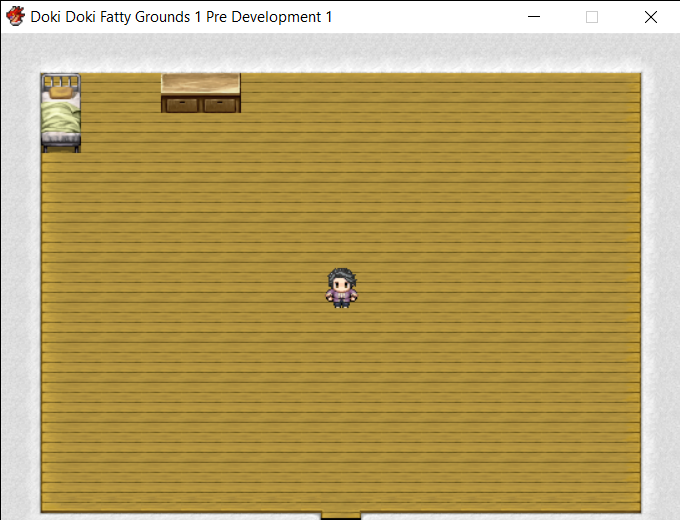 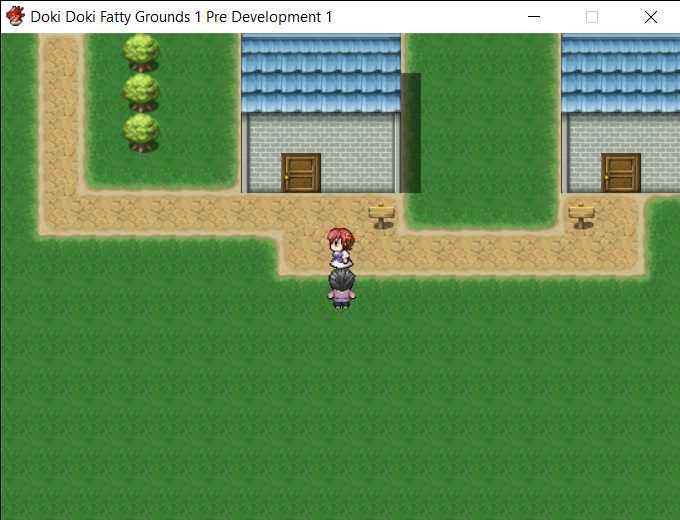 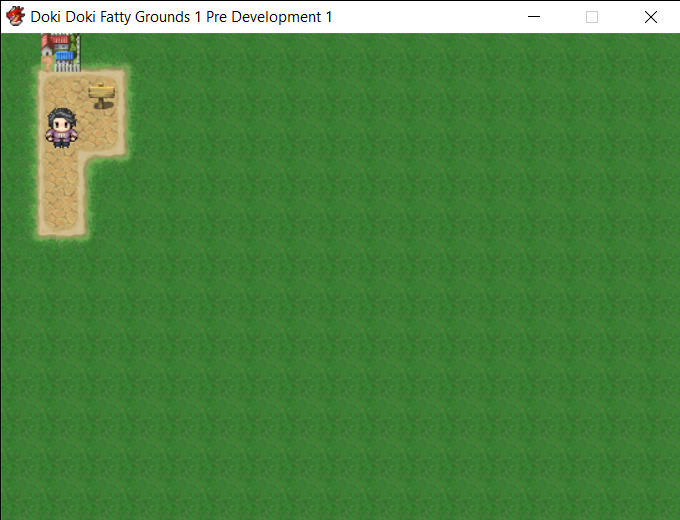 So, from the title it’s gonna involve the DDLC girls or no? just curious, this looks really promising.

I would believe so as the gir’s name is Sayori after all. (At least in the game files, and her house.)

So Doki Doki, but fat and in RPGMaker? I hope this comes to fruition!

I’m now currently working on pre development 2 which so far it will add Natsuki And Yuri And Their Homes , Something Special Planned For Monika Which You Will Soon See Happening Behind The School Oh And Yes The School From Doki Doki Literature Club Will Be Added Too Once i Release Pre Development 2 Let Me Know Here If You Found A Strange Portal Leading To Monika’s World Spoiler Alert XD also in pre development 2 the entire game including all assets and everything else will be moved to a different engine called rpg xp everything will still be the same this had to be changed due to the current engine not allowing me to be able to import any of my custom assets such as music sounds effects rulesets sprite sheets and etc which may be a bug within rpg maker vx ace I have no idea also the engine had to be changed because I want my upcoming horror game to have a similar but different game engine
don’t worry nothing has changed but look at it this way if I didn’t change engines I would’ve never been able to add any kind of wg aspects or anything for that matter

That’s a lot of caps. XD

I love putting in caps when typing sometimes lol

Will this include the deep psychological horror which was present in the original?

What Would You Like To See From Doki Doki Fatty Grounds