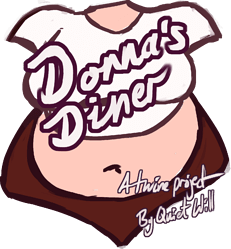 Welcome one, welcome all to the full release of Donna’s Diner. 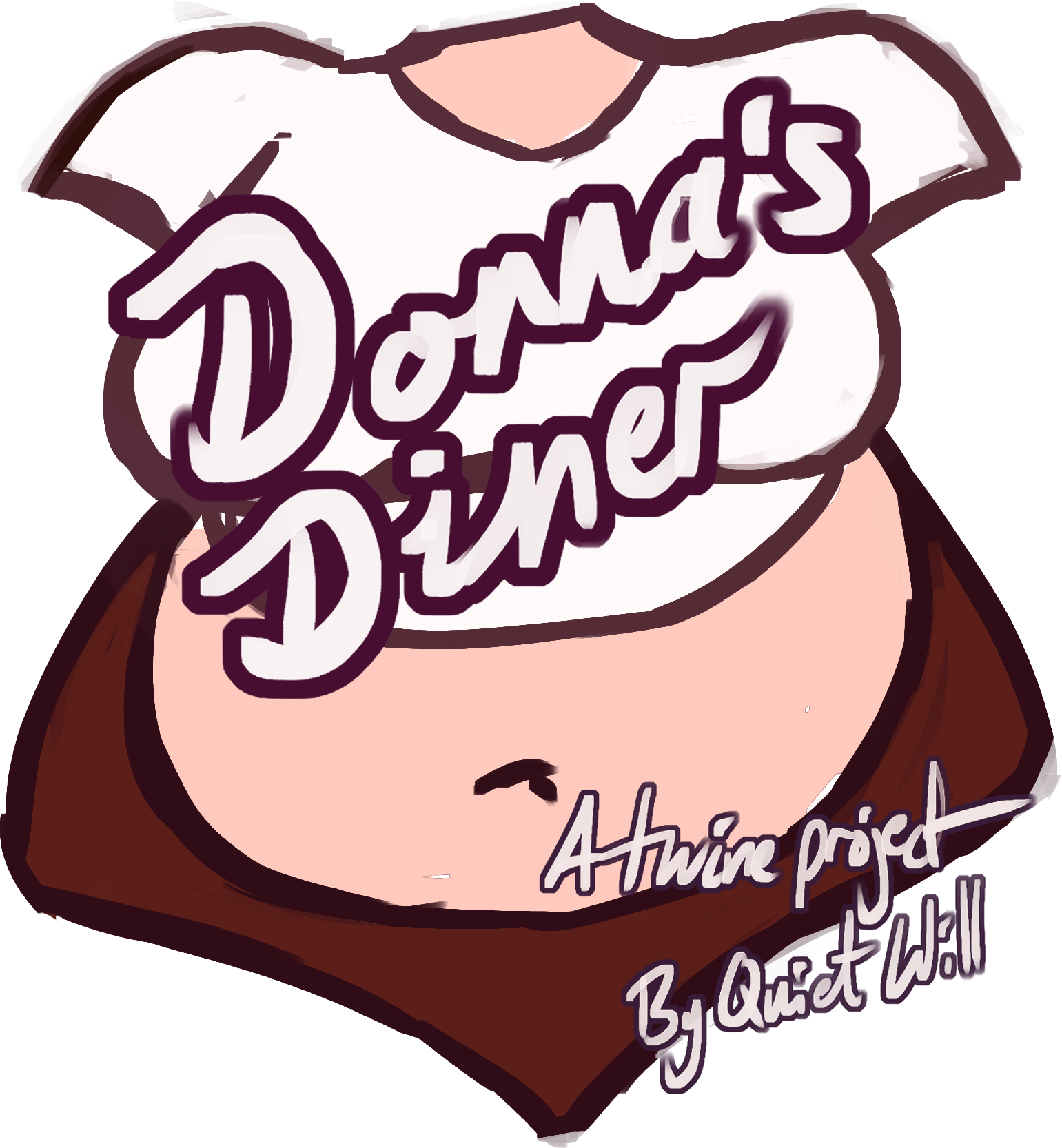 When your enigmatic aunt sent you a letter congratulating you on graduation, you only expected it to be full of well-wishes and celebration. You weren’t expecting her to pass on her old diner to you.

Better put that new catering degree to good use then?

This game contains the following:

A cast of lovable characters, player choice and lots (and I mean LOTS) of food.

There’s quite a few hidden passages here and there, as well as 7 distinct endings, so get experimenting and see what you can find.

I don’t mind people discuss findings, but at the very least please mark them as spoilers if you do.

Nice work for being a first release. Keep us updated.

Ah damn I’ve already got a completionist on my hands, glad you liked it.

Just out of curiosity, did you have any favourite characters/routes?

I’m loving the game so far! Went with Katie, Max, and Maya my first go around while experimenting with that unique event, dont know which outcome I enjoy more tbh.

Any hints as to how big everyone will be getting as the story progresses?

I loved Katies , Nadias, and Max, This isn’t to say i dislike the other i enjoyed Maria and Maya

You’re currently looking at most of the planned material in terms of growth, the only thing missing in that respect would be the endings, which would take on a “where are they now” style skip ahead. While I’d love to be able to add a few more cycles, as it stands I’m already bloody exhausted just doing the 4. I could dig deep for one more, but that’s probably about as far as I intend to go.

Size-wise basically anything still somewhat independently self-mobile is fair game, though at what size people are still able to walk in this universe, I will leave for you to find out.

I hope there will be more stages at some point. I know it takes a lot of time, but I think it would be nice. Ultimately, it’s up to you since you are the developer. Can’t wait for more updates

This has been an excellent first demo of the game! I really enjoyed the slob descriptions of the girls once they gave in, but kinda feel that they got to that point a little too fast as of now. Other than that I’m looking forward to seeing future updates and the eventual final product!

Really enjoyed this, keep this up!

I really liked this, excited for more.

Personally I felt like the weight gain was way too quick. It should pile on slower. Other than that there’s lots of great potential with this text adventure

Just wanted to say a quick thank you to everyone who’s given feedback. Especially the criticisms, it’s all really useful stuff and I feel a fair bit more enthusiastic about the project now that I know there’s people who want to see it finished.

I’ll keep you guys posted when any major developments occur.

What do you need to run it? I just get yards of coding text…

So it does! Thank you!

It all seems to happen in a few days. Might it not be more fun if the staff inflate slowly and the customers do as well? Also the diner would make more money if the customers keep returning!

Pacing has quite clearly been the main complaint so far. The current pace wasn’t final, but I’m definitely going to make a few more changes than I originally intended.
As for customer gains, it was always planned to be included. It just needed a few more things in place before I could include the bulk of it.

Pun accepted! No, I did not mean literal inflation!

Minor update: Got the finance system working. (I think?) Meaning that everything left is either writing or value tweaking.

Also, hopefully, anyone who dug around the previous twine file will understand what this image means.

For those of you that haven’t, I guess you’ll find out when I’m done.

Sorry for the slow development, I’d blame Sunbreak, but I’ve also been distracting myself with digital art.

Again, I’ve got no plans to fully illustrate the game, but with the way things are going I might add a few bit and pieces if I can work out how images work in twine? 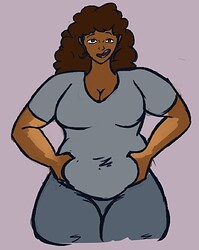 Here’s a couple of them by way of appeasement until I have something new to share.