Played all the main levels yeah, skipped the bonus stages though as I didnt see those as important. Do you know the level you unlock her on?

Edit: Oh just read the comment below, ty for the help!

i will note you will need a lot of points put into her to make her great but once you do she is really good!

She also needs at least one support class even if she’s got enough Capacity to not immediately self-nuke.

(Admittedly, the Necromancer being her counterpart is half the reason I’m supporting the Goth.)

i wonder what the art look likes once goth wins?

how votes does the harvester have ?

There was one closer. The final Knight poll where the Glutton won by a single vote (which was admittedly switched to the Glutton out of spite towards those who were openly bad-mouthing the design).

god that’s scummy to do

the bad mouthing part, less of the spite thing

Less than one day left for the poll, so if you want to shift the scale to either way do so soon.

I hope the Goth wins and that in its final version it has more chest!

oh i see, whoops my bad then

it was really close, but she pulled out victorious

yes! i knew it, perfect now it’s time to level her up when she comes

Ok Now we just need the Artwork of The Winner

What a close poll, please expect her in game sometime in the next two weeks! 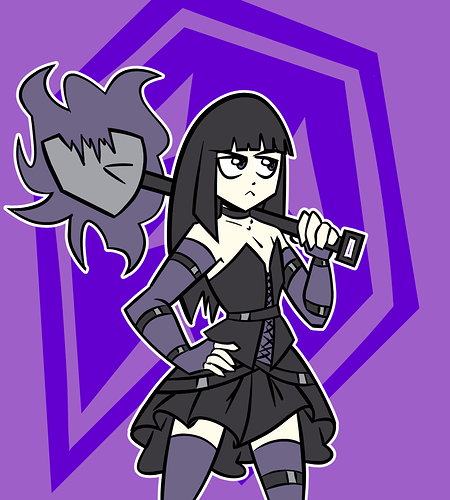 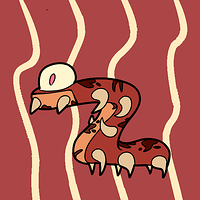 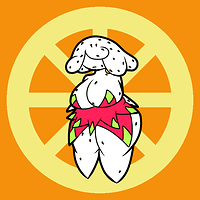 Oh love her stance, should be fun to see how she changes!