A VN game set in Sunderland where you play as Charlene, A well dressed well spoken office worker who after a long day of work has a chance encounter with one of her old friends from school and she discovers the alternative path they both took in life after all these years. 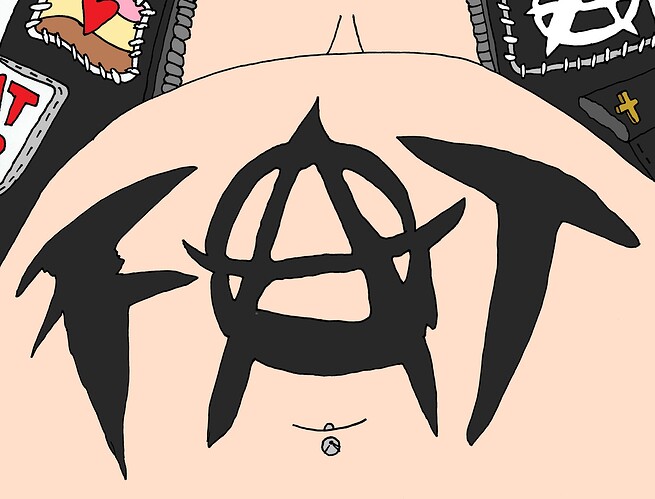 The VN contains 4 different ending paths with very different scripts, game took me less than 2 days to put together and I hope you folks enjoy it

Definitely interesting, surprising speed too! I will check it out in full tomorrow, though I do have to warn you that so far I’m experiencing some technical issues? The backlog screen seems very sensitive and loves to flicker back and forth, and I get long black loading screens, longer than seem normal, for the start of the game. As well, I tried loading a save to the “right vs left” path choice, and the game just… stayed black forever. Also, it’s a nitpick definitely but, left vs right is a bit of a weak/totally random choice, as the player has no inkling of what either path holds, so it’s basically like they didn’t have a choice regardless.

Thank you for the feedback, The black transition screens are intentional to show time passing hence they feel a little long, I will be releasing a downloadable version soon which will be alot less buggy. Itch.io seems to have issues when a game is playable in browser. Also the left path and right path choices hold a different route to walk home, you’ll get a different person on either path.
That being said thank you for the feedback and I hope you enjoy the game.

UPDATE: A downloadable version is now available for those who wish to have a less choppy version to play

It’s always a bold and brave effort to be the first one up over the trenches, so props to you in that regard at least!

Something that a VN lives and dies by is the quality of writing and I think the writing here would benefit greatly from one or two editing passes as there are a fair few typos spotted throughout (amusingly “Luigi’s Pizza” gets referred to as “Mario’s” at one point).
Another niggle that caught me was the lack of headers on the text boxes to denote character dialogue, instead putting the character’s name in the main text field itself. Headers would improve the readability of the text for sure.

The theme is… technically filled in that it’s very much a hands-off affair, since neither Charlene nor the player have much agency in the story. In both stories, Frank and Jane are discovered to have had a radically “large” transformation, order themselves a large dinner and… well that’s about it. Charlene appears to be influenced by the encounter a little but by that point we’ve reached the end. Perhaps an epilogue in which we see Charlene a few weeks on, warmly engaging with her friend whilst a fair few pounds heavier. Maybe even letting her hair down a little as she picks up a little of that counterculture lifestyle?

Overall it’s an early effort and it shows, but on the bright side there is still plenty of time to address some of the writing issues as well as for strengthening the theme.

Thank you for the feedback, I’ll fix the dialogue error asap.
A follow up game will happen in the future featuring new characters.

I wanted to see if there was a unicode symbol for the anarchy logo and I found this: Ⓐ

So there you go.

thank you I’ve been looking for this

Update:
I’m going to be making a sequel to the game in the future due to the reception to this project. Stay tuned on the forum for announcements

I mean you do whatever you want, but the jam has only just began, I’d suggest expanding the story a bit, it’s not like it would be against the rules to keep going with this, especially since the ending seems unfulfilling.

But that’s just my opinion, if you don’t want to nobody will force it

Due to the demand for an epilogue I am going to start work on 2 set endings soon.

I enjoy your game, maybe you can flesh it out more before it ends! Really good for a less than 2 day project!

I also made my own sprites for the game to pass the time! 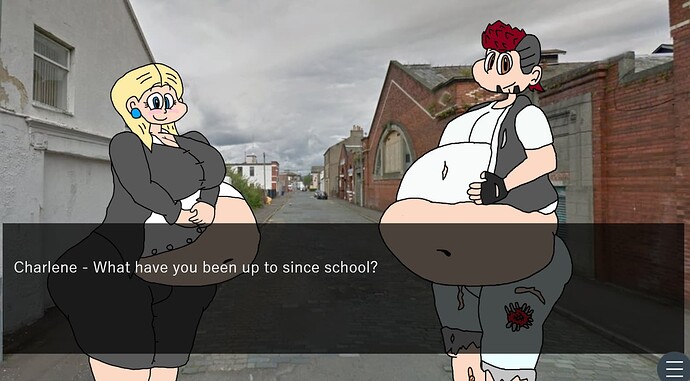 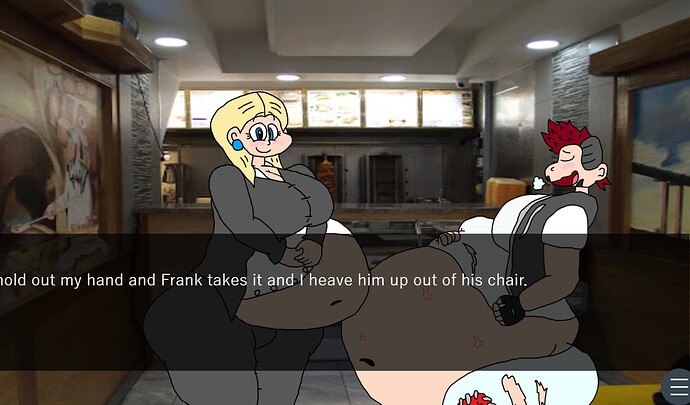 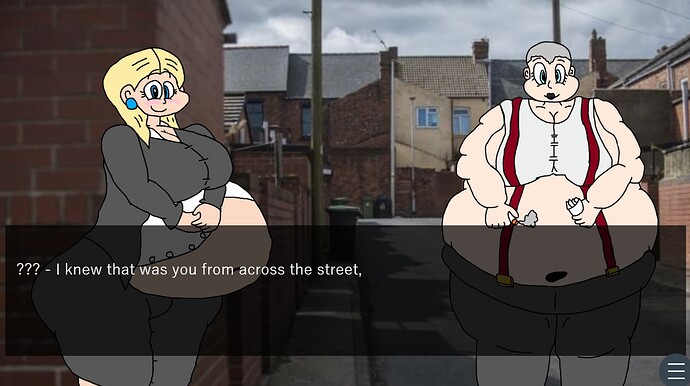 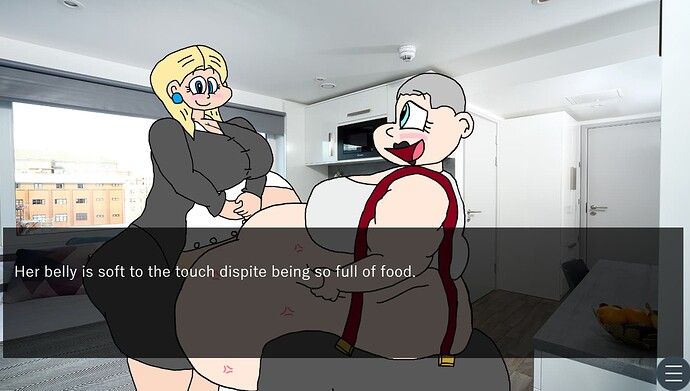 My style is a bit more cartoony but I like the way they turned out, and I hope others like em too!

I’ve very impressed, how did you do that with the Sprites?
also I’m in process of making better endings so hopefully those will be finished by wednesday

Going to be drawing Sprites for Luigi & Savitri to add into the game.
I am also working on 2 ending scenarios and I’m actually curious what you guys would expect from the end of both Characters? ideas welcome.

Basically, I went into the game’s image files and took the character sprites, and used my drawing software to overlay my own sprites over your sprites, It was a weird process but I think I was worth it, gives people a chance to comment on my art!

Cool I can’t wait to make my own sprites of Luigi and Savitri too! I’ll let you know when and idea comes into my head.

You have a Deviantart?

Yes, I do, but I don’t post often, maybe I will revamp it!