I’ve found some Spore creatures that are fat. Spore lets you make really fat creations easily with a very enlargeable spine, and a limb part that can be enlarged a lot. They’re mostly aliens because the main gameplay of Spore is about a creature turning from a cell into a space-faring species, but I think it still fits here.

For example, Sean1M made a lot of fat creatures. This is his old account’s creations, as shown in the Sporepedia. Sporepedia

Here’s one of his creations, Starlight McNellit. 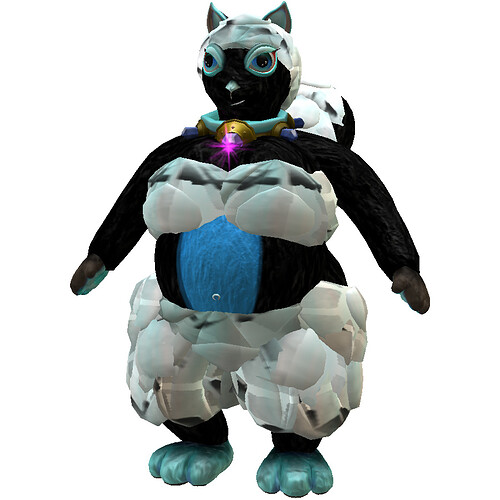 This is his new account’s creations. His account has been hacked so he has to post new creations here instead. Sporepedia

Here’s a generic search for fat as well. Sporepedia

Do you like these creations? I sure do. Also feel free to share some of your own creation or finding.

Sean1M made some more creations on the Sporepedia now, have you seen this? 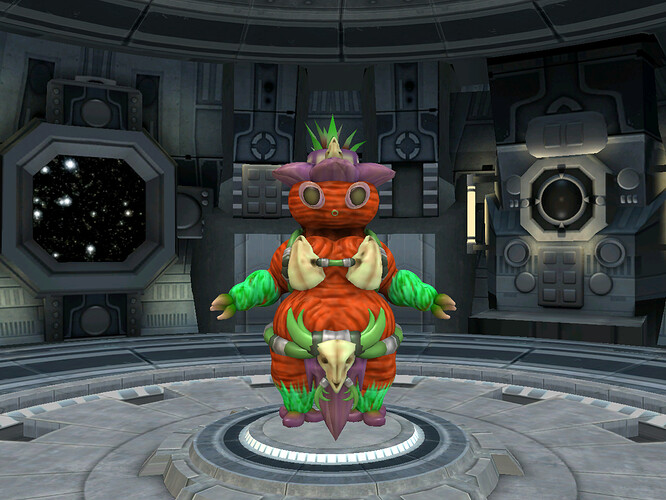 I crated a lot of fat creatures, but they was left in another PC at another part of country. If you want I can crate new ones or take a tutorial.