Okay, It is too late to try to finish my game but whatever I am going to post about what I did.

Game was about a beehive that got destroyed by wasps and stuff, and you play as a little bee, one of the last, luckily a new queen was born and you needed to collect royal honey scattered in a forest and a cave system to feed her and make her grow into a fully grown adult queen, thus the queen is ready to produce honey to save the colony, now that you have a honey blaster (which was conceptualized to fatten enemies)to protect yourself from enemies you can now venture out more to collect more honey or pollen or some other source of something to fatten your queen to increase honey production on the hive and blah blah blah. I also wanted to make this “educational” to show that bees are actually pretty chill doods and that you shouldn’t BEE afraid of them. Okay now here are some pictures of the unfinished project… 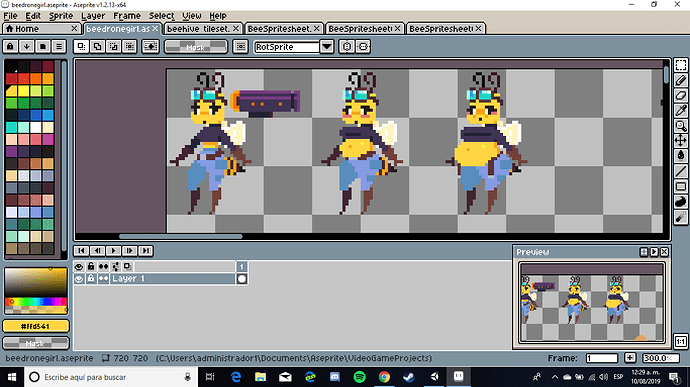 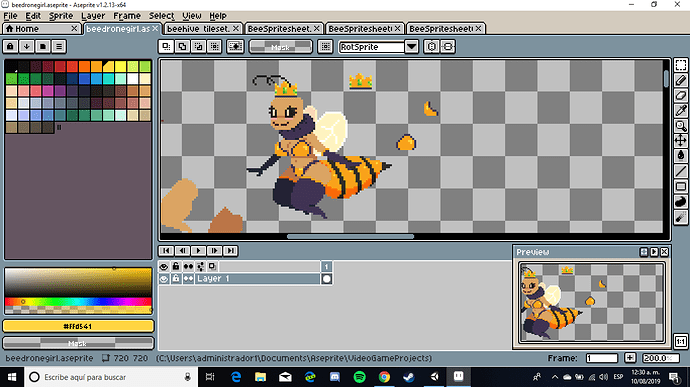 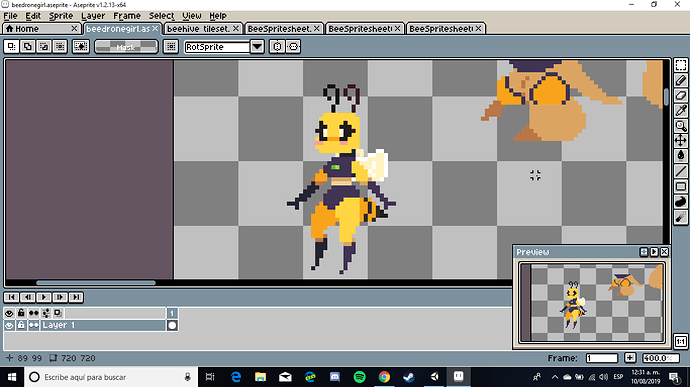 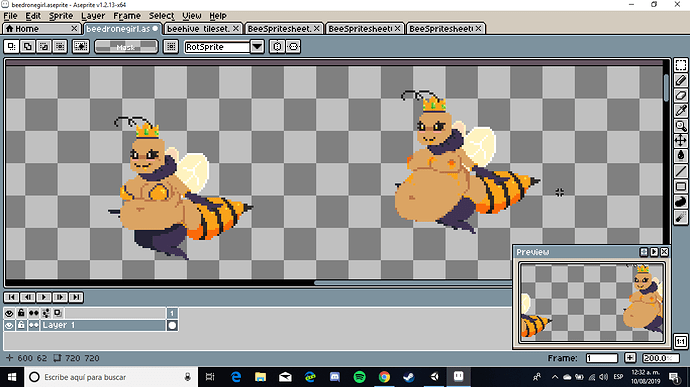 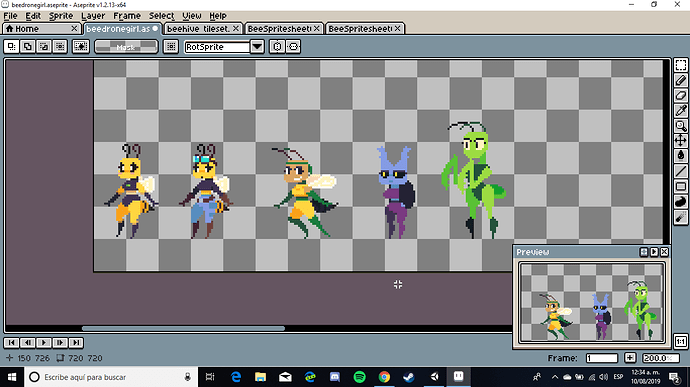 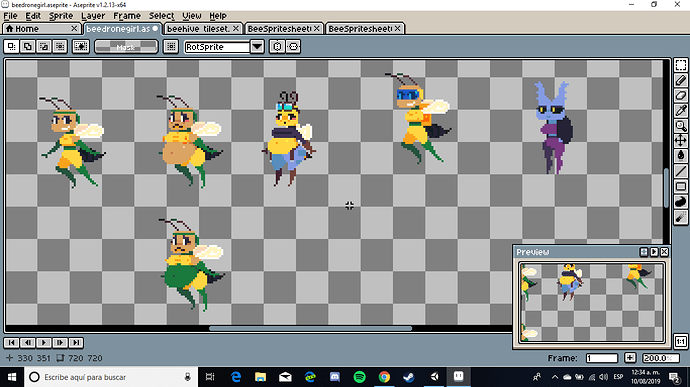 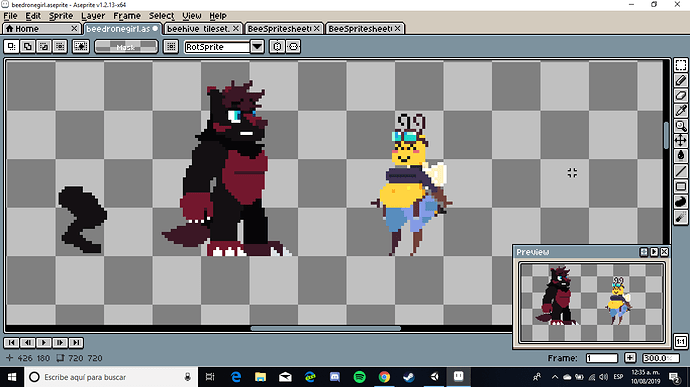 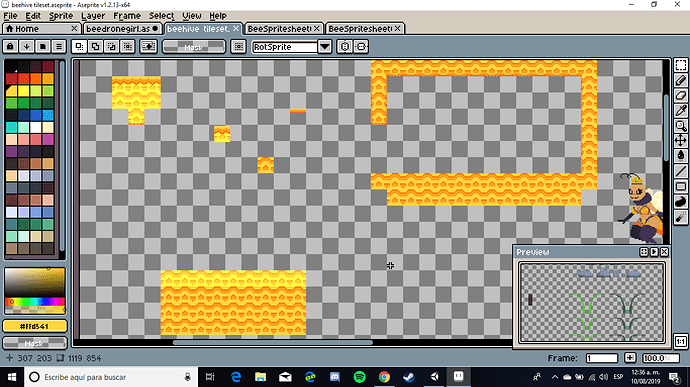 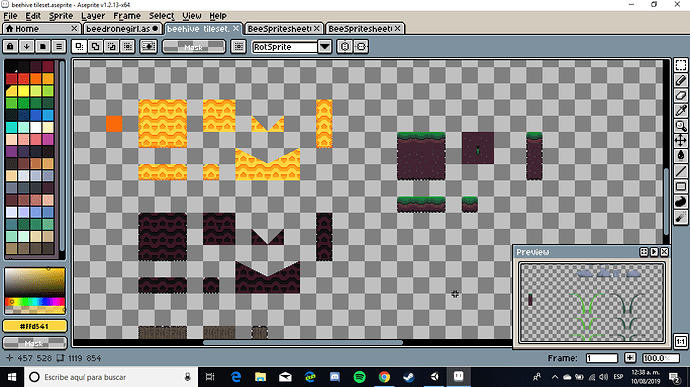 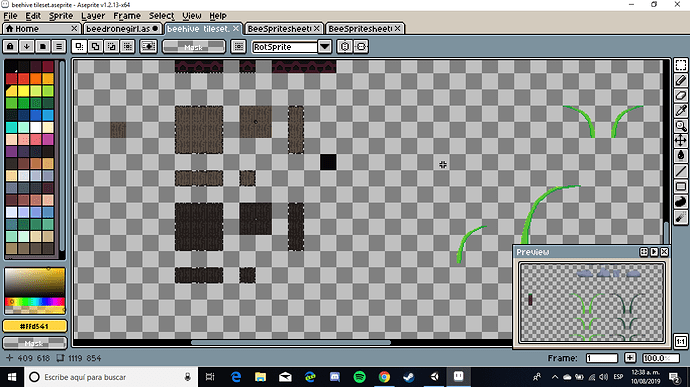 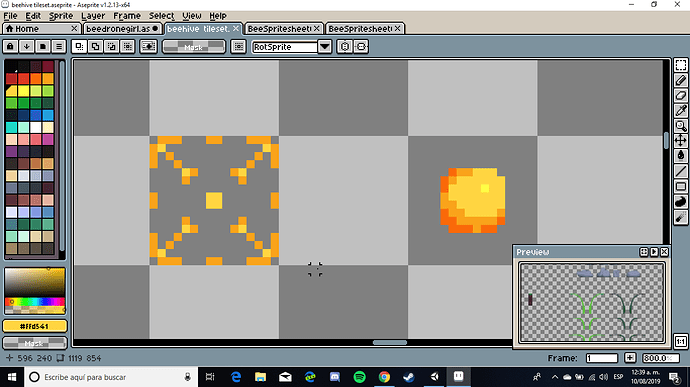 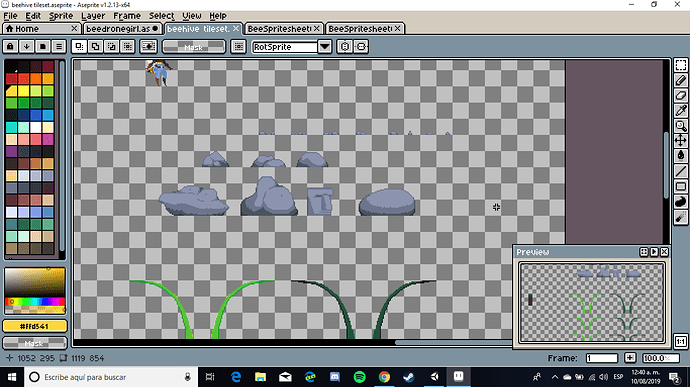 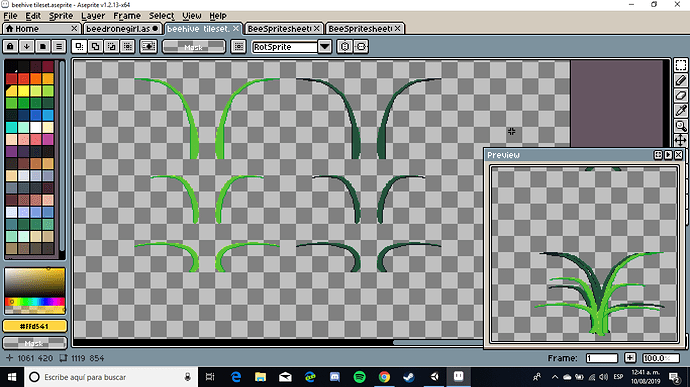 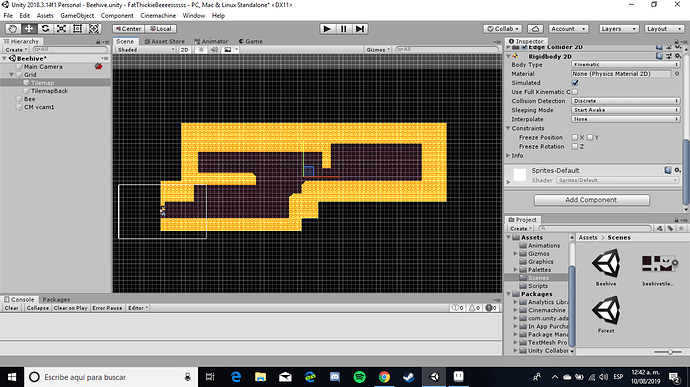 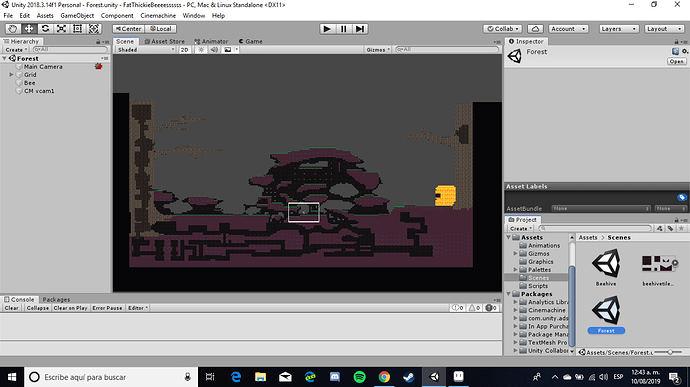 That’s what I had in mind for this game jam, but I am sadly too stupid to measure my time. Seriously I had 2 fucking weeks, I could have finished this thing even though this is was my first ever time actually programming. On the bright side, I learned a great deal about unity and C#.

If you have anything working you can always still submit it!

Hmmm, but the weight gainy functions are still not functional for at least another day, so I think there would be no fun. And let me look at my watch, the game needs to bee submitted in like… right now

We’re allowing a short grace period, but this is a game jam, we’re not expecting to every project to be perfect and neatly finished. Flaws are expected. I mean it’s up to you judgement, but you’re not going to be penalized if you submit something that’s not finished

How long the grace time exactly???

1 hr is the grace period

an hour from now give or take a few

probably is gonna take a tinnie tiny bit more than that, but let see the magic happen

Okay both of you Turbotowns and you have motivated me to finish the game, I am sure the grace period for the game jam is long over, but whatevs, let’s see what happens

Yay! My enthusiasm was contagious!

This looks really promising so far! I hope to see the finished product at some point!

Yeah, and since I am not making this for the game jam anymore with such a short time frame and all I can make sure this game looks even better than what you see on the posted images. It also shouldn’t take THAT long either, I am making pretty good process on the game right now, and it is looking pretty nice

That great news and even better the images show here

The games looks awsome,i hope something will come out in the end and i wish you good luck with the project!

Hoping to see more of this, this looks awesome. Happy to hear you’re working further on it!

This looks pretty cool! I especially like that wolf looking character,

I can’t BEElieve how many amazing game jam submissions there are and this one looks like if it was finished it would’ve had a good chance of winning!