plans
.new area to the east called candy land which is foccused on making you gain weight
.more weight descriptions
.more weapons
.a weight manipulation spell that you can learn from the kobolds

more is to come 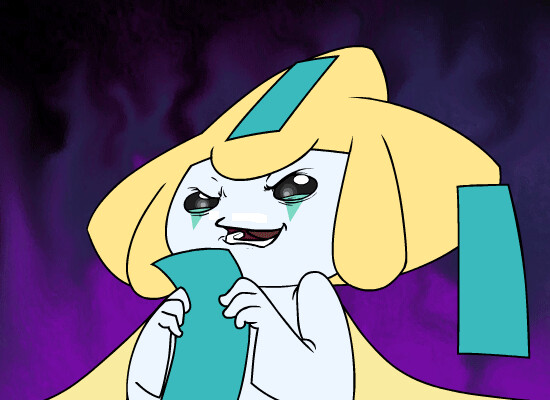 just one question, know any thing that can program in action script 3

Ooooh, this could be fun. I hope we can get even fatter than before!

I’m hoping for my clothing options honestly. Also I’m not even a furry but I’m looking forward to this! Although is it possible to add humans?

Oh my gosh that’s amazing I love that game it’s my favorite weight gain game I hope you add more pictures as well. And yes that was a reference to sunflora from mystery dungeon. 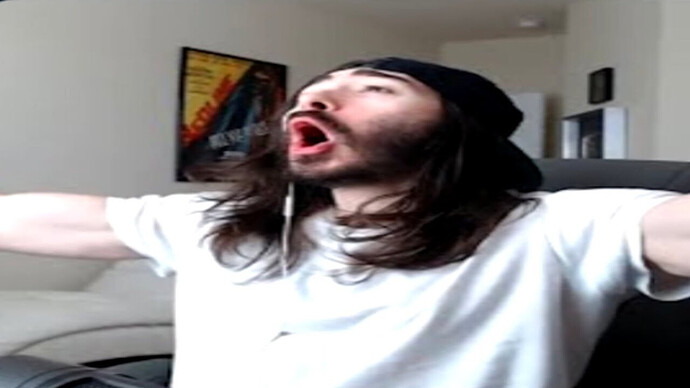 Technically no, but you can make a custom race

Something i definitely wished was in the orignal was a chance to fight/eat and become the new wilding deity.
sort of like an endgame condition, or just generally being able to join them as a faction.

Your looking for something to edit the swf, right?

Outside of an adobe program, there are a few other paid programs like, Sothink SWF Quicker. To be honest with flash being dead the game would really need to be rebuilt from the ground up, in something else.

A few other things:

Also is noone ok with you continuing his work? Different from making your own game inspired by his.

Someone else already built a tool kit in unity to make a similar game inspired by noone’s game. Edit: The following by the way is not noone’s fatty text adventure.

tl;dr Play the game here
Download the Toolkit here
Read the wikipage here
Follow me on Fur Affinity to get notified when a new Version is released.
Check out the Discord for help/want to contact developers
Support me and/or this Project on Ko-Fi

Let’s start from the beginning:

After some time of thinking and playing noone’s game , I found my idea that I wanted to put into practice.

My goal was to develop noone’s game in a game engine. Similar but different.

After a long time of development I decided to publish a prototype. It was pretty well received on FA, so with this version I decided to promote it here as well.

In the beginning the only goal was to develop a game in a similar style, but now I want to create a toolkit for Unity, with which you can develop similar games like this, even completely without programming skills.

But you must still have an idea about Unity! Without basic knowledge you can’t do anything with it!

The first version of the toolkit will hopefully be released sometime, at the moment I’m still working on tools for better handling of everything (e.g. Custom inspectors, making it easy to use, cleaning up code)

So basically the game is a demo of what you can do with the toolkit!

And yes, both of these thing’s will be free to download and play.

Any kind of feedback or idea that can help improve the project is welcome! You can post you ideas here or use my form’s on the website here for game content or bug’s

If you’re gonna be doin this, it’d be nice if you could fix a bug where when you get that cauldron the cabal asks you to get, opening the stat menu gets rid of your buttons, leaving you stuck. The only way to fix it is to load your save, though thankfully any save works, even ones made while the glitch is active.

will every fight have sprites for the enemies?
also, this is pretty good, i’ll look forward this.

wait where there kobolds in the noone game?

None that I know of. Kobolds, I mean.

Definitely an exciting idea. And if there’s one thing I wish to see improved from the original, which I still have saved to my SSD, it’s better access to the PC’s descriptions. That was always some of the best writing in the game, yet it was basically buried behind a couple different menus. If you didn’t check it every day, you could miss out, and that’s a crime.

A greater variety of clothing sizes would be another. My characters tended to very quickly get too big for any clothing, so no more button popping. No more squeezing into too-tight clothing.

Honestly, for as much as I played the game, I feel like I missed so much. Last time I played, for example, I took some supplement which allowed my stomach to stretch out. My PC (Jenny or Tiffany, can’t remember which name I picked) ate a pile and won some contest or whatever at the beach. That night as she slept, the supplement wore off. Her stomach shrank, so despite how much she’d digested by that point, she went from full to near-bursting, but didn’t go over.

No one actually wrote text for just such a scenario. Like, who legitimately plans for something as obscure and unlikely as that!?

As stated above, much hype.

So, just to make sure I get this right. Are you going to make an entirely new game that’s based on Fatty Text Adventure, or are you essentially going to add some new things onto the last version that noone released?

that has happened to me several times