Newly updated with NewGame+! I didn’t have time for all the other races but at least there’s goblins!

WASD to move
Spacebar to interact
ESC to pause 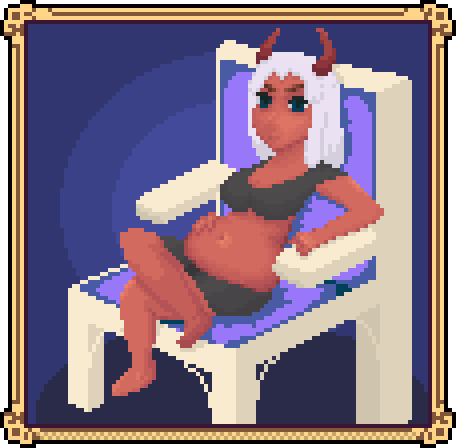 Fight for your queen!

Enjoying it so far, more than anything so far in the Jam. Looks pretty promising. First bit of feedback is around controls - maybe just inform the player what they are (not that it was devastating, but the only ones I found were that there were no arrows, but instead wasd - did I miss any?) And on my second run, I had this error come through after I died.

If it happens again could you press F8 and take a screenshot of it?

Also I will add something in about controls

Sweet game man. I love games like this. Haven’t tried the newgame+ yet, but it was definitely a blast. Good job!

After going through the first two levels, a few notes:

I think I managed to cheese the first boss 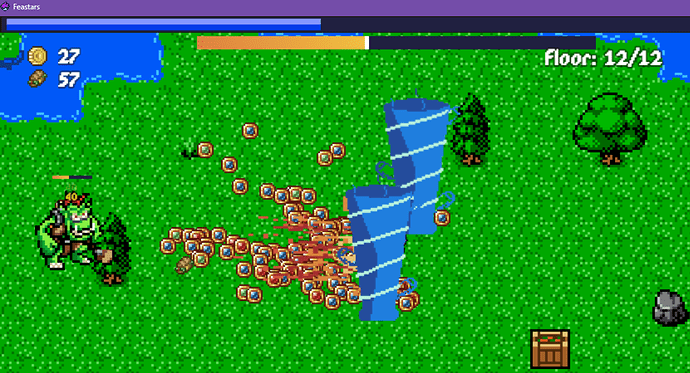 Pretty mindless fun. Weird that I can’t use the arrow keys, but whatever. I found the fire breath kept going off after opening the chest, which made me laugh more than it probably should have. I think this is the first time I’ve been told about a new game + mode, but it wasn’t implemented yet, so that was different lol

Yeah it happens when you level up after beating the boss. I already figured out a fix and I’ll update when I’m home.

Not going to lie, I thought that was intentional so you could use the rest of the time to farm for gold. I encountered it at each boss but the last so it just felt planned haha.

This is great. Honestly the gameplay is a lot of fun and I love the powers and the progression of abilities. It feels great to be really overpowered as the run progresses. The visuals look awesome overall, this is a nice concept. 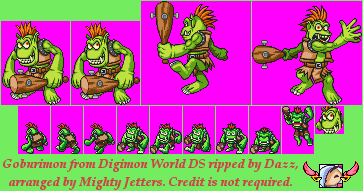 Just gave this game a try. I enjoyed the gameplay loop despite its simplicity - becoming extremely powerful is always a fun thing to do in any game. However, I unfortunately had to stop short at world 2 because the game was getting extremely laggy past floor 3, and since enemies kept spawning and spawning I had no choice but to crawl through the levels at less than 3 FPS having little control over what I was doing at any given moment.

Since I’m the only one who reported this issue so far I guess it’s just that the laptop I’m playing this on sucks, but I still think this problem could easily be solved by just… making the enemies stronger and spawning less of them, or spawning them in less frequent batches so that you have time to clear them out and then move towards the stage objective before the lag comes back.

Not being able to finish the game and all, I’ll try to be a little conservative with my feedback. Here goes:

And now for what I found interesting about the game:

Overall, this wasn’t a bad experience at all, even if the lag prevented me from trying it out any further. Were an update to come out that solves this issue, I’d definitely give it another shot and try to experience all of the game’s content that time around.

Because he looks funny

my favorite of the jam! one request if its possible, after the jam do you think you can make a version of this game without the wg element? the core gameplay is fun enough that i want to give it to some of my normie friends to try without being judged lol

Yeah, you’re not the only one. My game just straight up crashes after room 3 no matter where I do my second run.

In regards to the Death Spell, I think it just works like all the other spells: It casts automatically when you first get it and then again when you first enter every room. Presumably it will cast again, it just has a very long cooldown.

It does cast again, just has a long cooldown that shortens a bit as you upgrade it. Like most of the spells, it starts out kind of ‘meh’ but gets more useful when you pump the upgrades.

Yeah, if there are any updates to this game I would like to be able to look up either in the hud or a menu screen how many upgrades to each spell I have collected so I have a better idea of which one to pick next.

I just try to focus on two spells per run, myself.

This is a very fun game and the art works very well also it is quick to pick up and easy to master but Man the this game fame rate go down when there is to many thing on the screen.