Good day to you all!

With the completion of the Patreon poll, we have our first Wildcard selected! Details will be revealed closer to the time.

For now though, I am pleased to announce that the Poll to select the Community Wildcard, chosen from a selected pool of Wildcard ideas, is now open! A quick rundown of the polling options:

Of these five options, please select one from the poll below. There is nothing governing your vote - vote for the most fun sounding! The easiest! The trickiest!

The poll will conclude in two weeks, closing on midnight (00:00 UTC-7) of Monday, August 1st. So get discussing and voting now!

welp if “minion” wins, which it looks like it’s gonna, i’m expecting at least one plot along the lines of Overlord.

Indeed, although do keep in mind that this is but one additional, optional challenge to apply to your game entry. If you can see a game idea that utilises both the Theme as well as the Wildcards than so much the better!

I’ll be keen to see what clever combos can arise from the use of the Wildcards!

These extras sound intrusive af, mang. I just reaaaally hope the actual theme is generic enough so that all of these can just click into the theme. 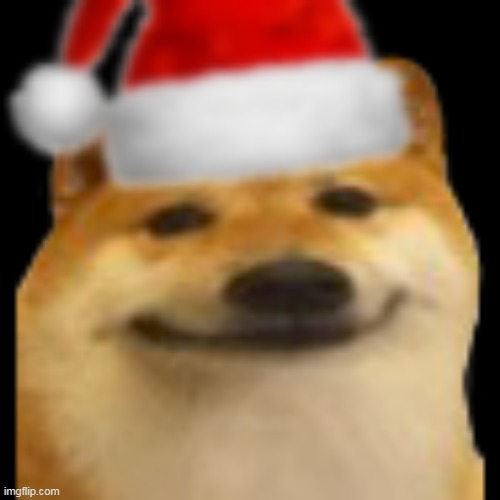 That’s a fair concern but that is very much the plan. A simple theme with no strings attached, with any extra strings being the optional Wildcards.

The wildcards are meant to be somewhat intrusive, as they’re completely optional challenges.

I can’t say I disagree here. With this specific wild card being very mechanically focused, it feels like you’d need to make a game from the ground up with it in mind, just to earn 5 bonus points, compared to the main theme being a critical pass/fail. On that same note, it’s also optional, so provided the main theme and other wild cards aren’t too demanding should be easy to ignore.

3 minute time limit is for game play correct, how it is worded it seems like it could be for Dev time which would be bad.

Ya, it’s intent was some sort of time limit in the game.

how it is worded it seems like it could be for Dev time which would be bad.

Eyo, your pfp is pretty spoompy in here 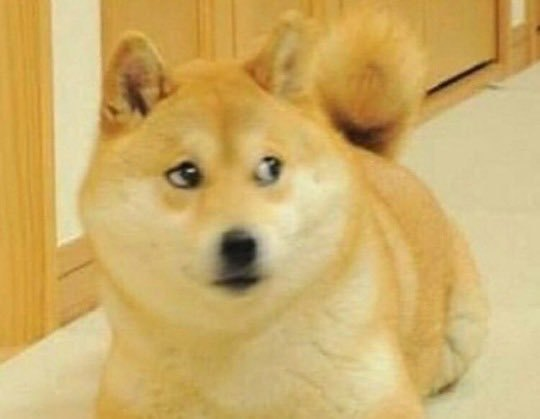 For those who are worried about how the cards and theme will mesh, the theme for this year will very much be along the lines of the ones from our first to jams like “the holidays” or “in the office” in terms of how generic it will be.

I believe you still qualify for a card if you have some destructible objects, or a 3 minute limit mini game, the cards are an option to add to you game not a full focus of the game.

These cards are worded in a way that makes the seem full focus, if Destructible Environments was instead, Destructive Tendencies: Have some breakable objects in your game, it would probably feel less intrusive.

That is correct, yes. You can excuse the flair on my part for the descriptions; the key takeaways are the card names themselves.

Again, all three Wildcards, along with the Theme, are open to participant interpretation. “Destructible Environment” could be satisfied with the mere breakage of furniture to the levelling of entire cities.

what does this mean…

I’m not sure what the appeal of a three minute time limit would be but it seemed to get some votes, I’d love to know people’s thoughts. The rest I think could be entire game jam themes entirely on their own, but it’s for the best we stick with something generic since I do enjoy the broad range of unique ideas these bring to the table.

Just the thought of developing a game in three minutes reminded me of a certain scene in Swordfish.

It’s a fun movie, you should check it out

But I digress! Back to the topic of Wildcards.

Grot and I had a long conversation about scoring, the jam and the fact that more then just developers participate in this jam, I have my opinions and I don’t think that the current design is the best design, but they are just that, my opinions.

I hope that when the official cards are revealed time has been taken so that the names/descriptions let people know that the cards can be a small addon and are not something that needs to be baked in like the Theme or their fetish of choice.

Something I have been wondering, do people in general have a bias for voting for whatever is nearest the top? Not saying that they do, but I’ve seen a few polls lately and the thing at the top seemingly gets the most votes regardless of what it is and I don’t know what to make of it. Of course there is also the possibility that it just orders things from most votes to least after voting and I simply forgot the original order.