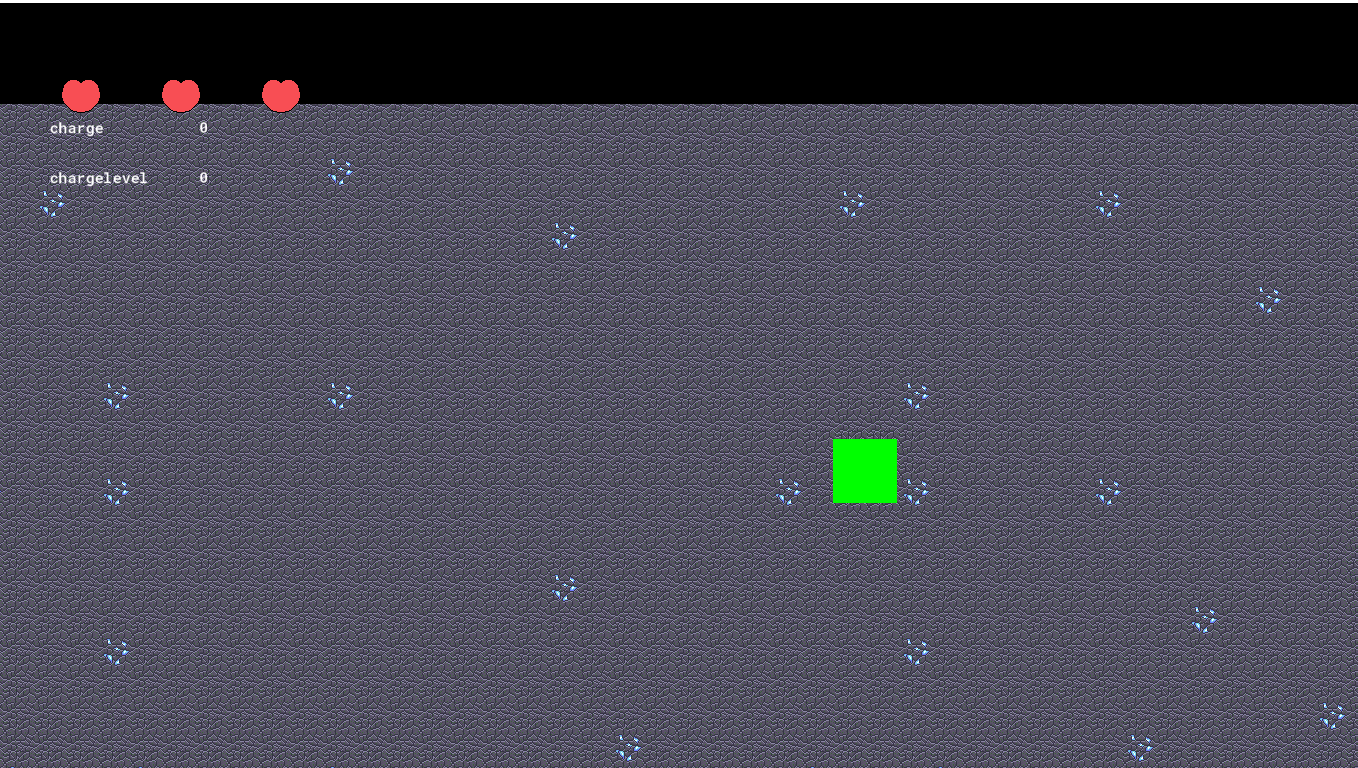 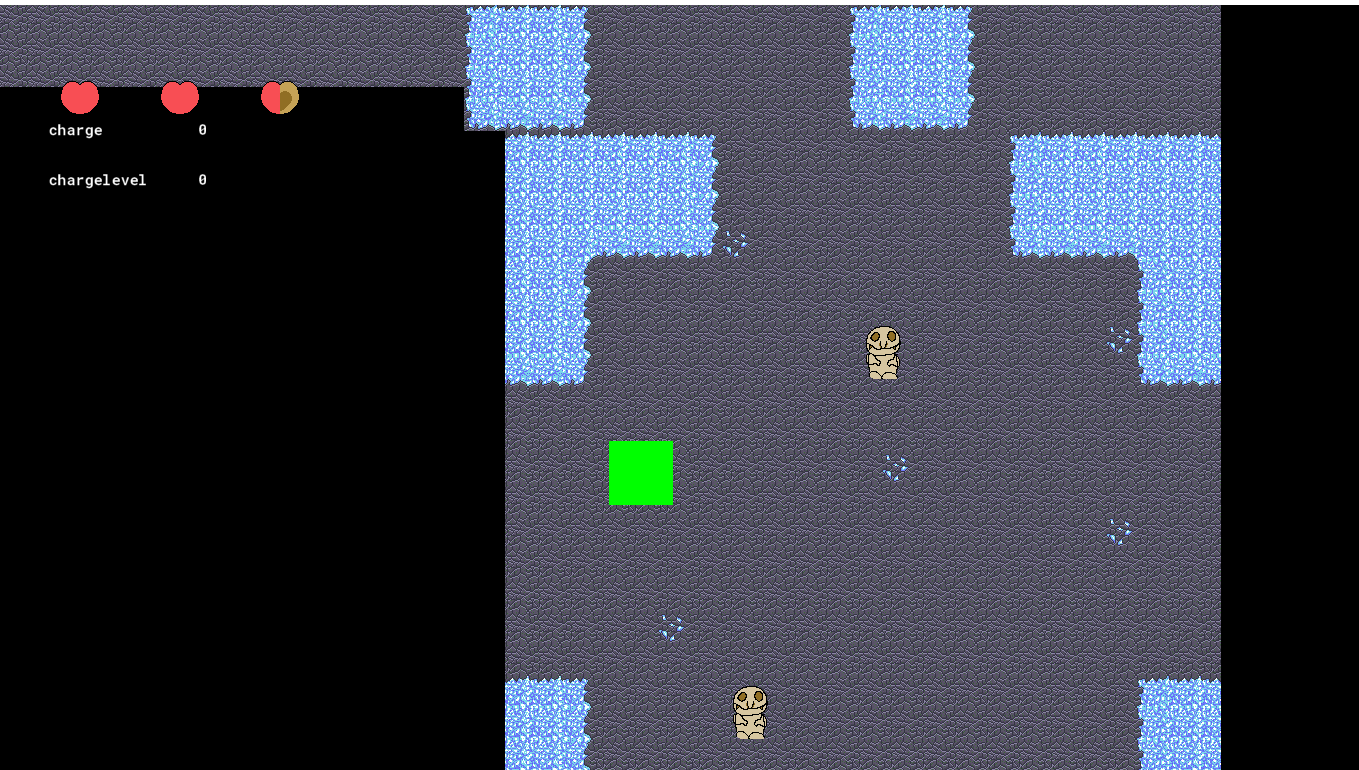 I had been itching to undertake a proper game for a while now, but only now (few weeks ago) did an idea struck me. An inflation based-game where you are a dragon. Having an emphasis on breath attacks for the player’s action

This proof of concept is nowhere near what I would qualify as a V-slice. Lots of things are missing within this prototype. But what little it has will save a lot of time later down the line.

Ultimately, I would love to get some feedback. I have conflicting ideas about what I should do in the next month regarding this project. I could do a poll next time I post a preview.

Taking inspiration from my first ever game jam around these parts, I continued to circle around a top-down gameplay. Upon starting the game, Map info will be generated and this info will be provided to the map generator.

This map generator so far only produce a single map type, but I have can adjust my prototype to fit the production of randomly chosen regions.

The map generator will produce rooms and walls (the big Yellow square) that will reshape themselves in order to encompass the play area.

Rooms templates so far need to be added manually, but the system is sound after this week of tinkering. You got safe rooms but also Trap rooms filled with enemies and crystalline pits (used my own texture from another prototype.)

https://drive.google.com/file/d/1KfBTXjVvP8s4pq1zhHww7yC_U1UxgvjN/view?usp=sharing fixed version no more geting stuck and visible (you got hit!) effect : https://drive.google.com/open?id=1wsHeHtQlfLlgx32LFDfU3QLpqcoF7iYL [image] A lone soul, lost between world, stuck here in it’s darkest sour. The grim sweetner told her, how to reverse her end, so bitter. Go to my realm, feast with no ends, on my magical sweets. But beware the second death, for it is not neat, and your mass he shall…

Player scheme is not written in the game so here they are!

Uses " W A S D " to move
Space to charge a breath attack and release space once fully charged (look at the top left corner of the screen). The breath attack is sent in the direction you last walked toward.
the arrow keys are used for quick melee attacks.

In the future, being able to switch between a list of breath attack would be wonderful. Gathering interesting things from a powerful flamethrower or a water stream could make for interesting weapon and puzzle solving tools.

But for now, all you got is a puff of air that pushes your enemies into stuff. Hope you will enjoy pushing enemies around!

There’s a lot of problems with the ranged/breath attack. It’s slow to charge up, it’s annoying to aim since you have to move to do it, and even then, the projectile that comes out is really short ranged and so much SLOWER than you are so you run past it right into the enemy you were trying to hit.

Honestly, it’d probably be better if you swapped the control schemes so that the ranged attacks used the arrow keys(that lets you strafe while shooting, kind of essential for games like this), and the melee was based on your movement direction(since with melee, you’re already going to be moving towards your target.