Lack of Rivals of Aether

I recently got rivals of aether and the modding has characters, bosses, and maps. The modding process is rather long but it’s not hard and art is kind of a low bar by default. If your character does get barred from the steam workshop you can still share the file and add that manually like Don’t Starve Together. (which does have 1 weight gain character) i could also see Kazecat’s characters getting added as bosses. (With permission of course)

I am currently designing my own characters (Non WG) but i might make some later.

Could you share a link to the Don’t Starve weight gain character? That sounds intriguing lol

He’s probably talking about Wolfgang, since he gets stronger the more he eats.

False there is a Steam workshop character. 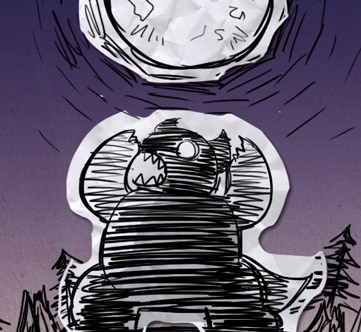 Steam Workshop::Wicked and the Merms

Either way I don’t think this mod works anymore because this mod hasn’t been updated since 2014.

This character is WG based 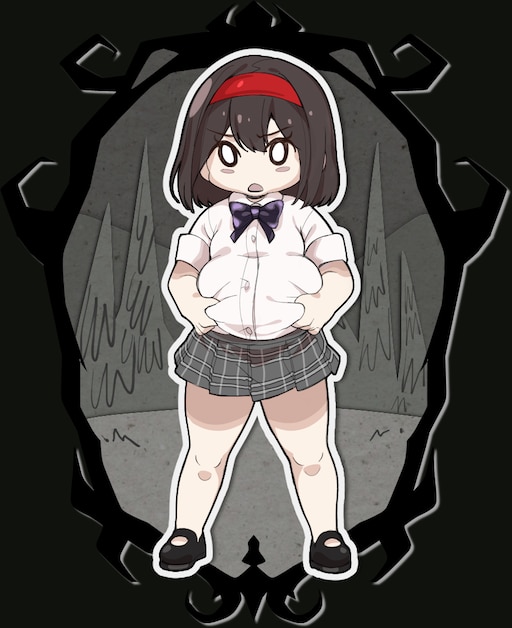