Working on doing a simple translation for this, so far it seems like a simple RPG, really easy leveling and cash gain, I think I messed something up when doing a first draft translation, so I’m doing a fresh install to see if the places I accidentally fucked up have the other characters you can get in it.

Nope, looks like it’s in the files itself, because my computer still hates what the japanese words gets translated as

is the link you provided english?

The game blocks when I arrive to the dungeon boss 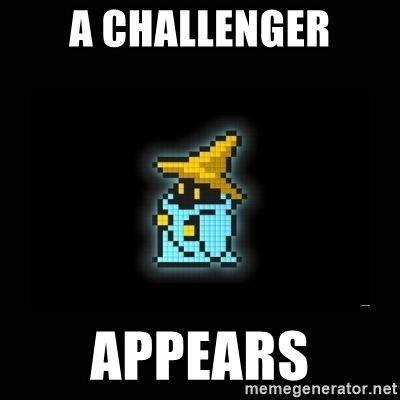 Is it the image load thing?
Because I find that happen every now and then while playing.

I wish one of the more competent RPGmaker users would show up and help us with this, because even untranslated it blocks me when I try going to certain parts

Yep, the crash is the file not being recognized.
I’ve got no way to fix this problem, we just gotta wait, and hope someone who’s more computer literate can help out.

Could you please share a screenshot of the issue?
Think that I experienced the same thing and managed how to work around it.
I also messaged the original creator of the game to see if they could help, but they were unable to replicate the same behavior.

You need to go on langue settings on your computer, administrative language settings, change system locale and find Japan then reset. You might need to change preferred language to. But after reset redownload it and it should work

Look up sijisunzip. It was mentioned in one of the other threads, lets you unzip things in other languages without breaking them.

I changed my system locale to Japan and redownloaded it but it still gives the same error for loading the character images and then goes into an infinite loading screen to error loop.

Can you provide screenshots?

Did you restart system?

Went ahead and uploaded a copy of the game after sijisunzip and translator++ if people are still having issues. Overall it seems like a nifty game but it can be a bit grindy. I would love to see a proper translation and some sprites like what Kitsune did with Fantasy Feeder.

hm, and you completely deleted the game after downloading the Japanese keyboard/system thing for your computer?

Now if only I could somehow get that damned holy knight and the fox to actually gain.

I managed to get the holy knight to gain after unlocking the appetite enhancer, but at some point the game breaks when your main girl gets the big bed after you feed the knight 5 plates of food at once. The fox I’m clueless with. Even after giving her dozens of helpings of udon noodles and the most expensive sake day after day, nothing seems to happen. She never moves onto wanting the bigger versions of foods or any changes to her chat options.