Just finished a new mod for the Sims 4, and I’m pretty excited about it! Building on the amazing work @TheSimFattener has done, I have created a mod that causes all college students to slowly gain weight for as long as they are enrolled at a Sim university, giving them an invisible buff that functions similarly to the Expanding Waistline mod by TSF.

The effect moves pretty slowly by default (just over half the speed of Expanding Waistline), but it is in addition to any other mods/weight gain efforts by your sims during their time in school, and it affects all students on campus (NPCs too). Sims will gain about 20 points of weight a week, so four semesters is enough to get a sim from 0 to 80. Once they leave university the effect stops but any added weight is kept.

A few things to remember:

Weight is measured from -100 to 100 in The Sims 4, but no changes are visible until you go above 0. If you have a very thin sim who’s not gaining, try checking their weight using the MC Command Center mod (Navigate to MC CAS, Set Physique, Set Fatness to get the current value, you can also type in a whole number to set weight from here).

As always, the game state needs to be updated (saving is the easiest way I know to do this manually) for the weight to show.

If you’d like to customize the rate of gain, use Sims 4 Studio to open the mod package, go to the “Buff Tuning“ file, and change the number “0.0025” to whatever you want. That number is amount gained per minute of sim time, so use caution.

This mod requires the Discover University expansion to have any effect. Be careful if you have any other mods that extensively use or affect the university mechanics as there may be conflicts. 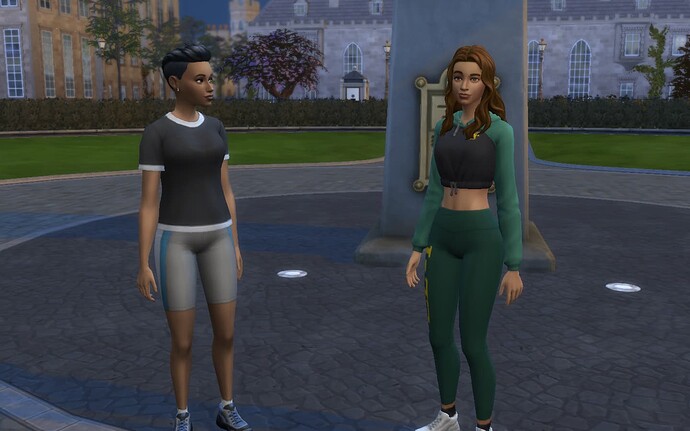 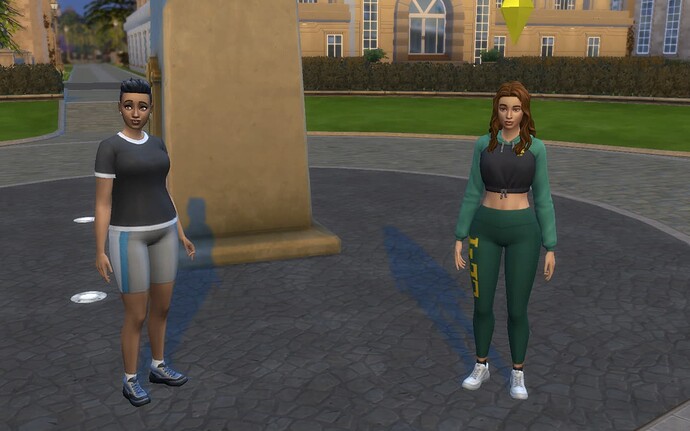 This one I didn’t think needed its own thread, but it’s another mod I made that I had a bit of fun with. It causes part-time fast-food workers to gain about 5 points of weight (on a scale from -100 to 100, see above) per shift.

This mod does NOT work on teens and it is not intended to. 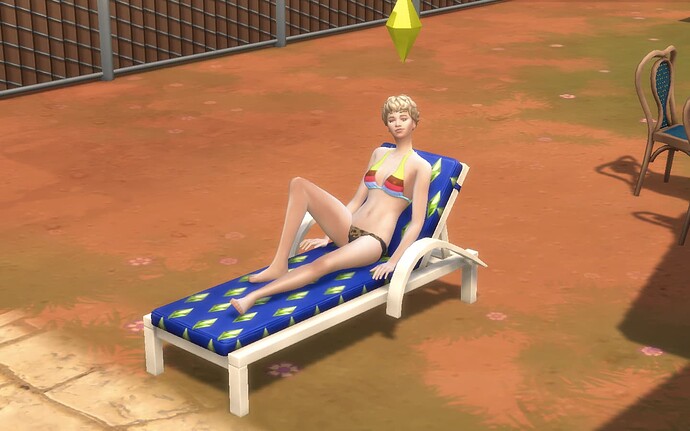 After a few weeks of working: 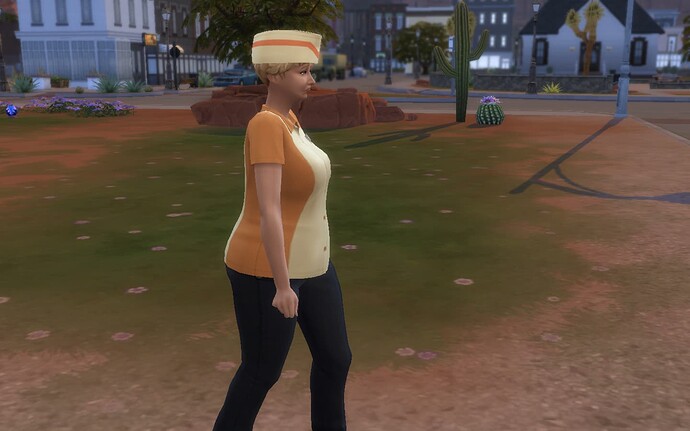 Special thanks to TheSimFattener for their work on previous TS4 mods. I used some of their mods for reference/as templates in developing these and I wouldn’t be making stuff like this at all if it wasn’t for them.

Super cool! I keep meaning to learn how to mod Sims 4 but I haven’t yet found the time.

Been on a bit of a Sims 4 mod bender recently, so this will make a fine addition to my collection >:3

thank you if you make any more sims 4 mods that would be amazing and good luck!

Awesome, I am super happy that other people are carrying on my legacy since I haven’t really been able to be as active these days. Keep up the good work!

Thanks! I’m really excited to make some more stuff, would also be interested to collaborate on a bigger project with you if you can find the time.

This is cool! Is there a similar mod for Sims 3? I’ve been wanting to get back into the series but I can’t yet justify the cost of 4 right now lol.

Unfortunately there is not, I don’t have any experience with Sims 3 mods.

Can someone walk me through making a mod like this? I have a few ideas of my own

Basically the first thing you need is Sims 4 Studio, a program that works on Mac and PC (thank goodness because I have Mac only). This allows you to open, edit, and create mod files.

Then the biggest thing is identifying already-existing interactions, traits, and other game features that are similar to the ones you want to implement and using that code to create your own mod. So like when I wanted to create a mod that makes only college students gain weight, I went to TSF’s expanding waistline mod and used a modified copy of that buff to make it happen (buffs are the little squares in the bottom left corner that affect sims’ mood, they’re used for a lot of things and can also be made invisible.)

Loots are code files that run in the background in Sims 4 to activate buffs and cause other effects, I’m not super familiar with all the ins and outs but it’s a term you’ll need to know. Zero’s tutorials (below) go into a lot more detail about these.

There are a couple of YouTube videos about modding with Sims 4 Studio that can be very helpful, especially if you’re just getting started.

One other thing I’d recommend is making sure that each individual step of a mod is working before you move on to the next one. Want to modify an item with strange properties? Make sure the model you copied is in the buy menu and can be placed in the world. Then move on to creating the custom interactions. It will save you a lot of headaches down the road if you take things step by step. It involves a lot of opening and closing TS4 and a lot of test games but it’s worth it in the long run.

Also if you’re going to be making WG mods I recommend you download MC Command Center, particularly for the weight modification possibilities. It is so much easier and faster to be able to check sims’ weight down to the thousandth of a pound with the tool rather than having to eyeball it (well, he looks a little bigger but I’m not sure it worked…). See original post for more details.

Here’s a link to the Sims 4 studio forum, it has tutorials and can give help on how to make mods (this link in particular is to the subforum where you can ask for help) Creator Help | Sims 4 Studio

Here’s a great tutorial series I found on patreon (you don’t have to be a patron to access them): https://www.patreon.com/zer0_Mods_/posts?filters[tag]=All%20Tutorials

other then the freshman 15 mod that needs the university expansion, does the fast food mod need any requirements?

This is an awesome idea! Thanks so much! I’ll try it out and let you know how it goes!

Oy vey, I have so many mods enabled already that are related to WG & feedism stuff, I’ve had to remove them to a separate temp folder in order to be able to do a “sterile” test of this new mod…

Namely, TSF’s mods, e.g. The Fattener Trait and the Gain Virus. Both brilliant mods, btw! But I’ve found it’s more enjoyable for me to have just a couple of kink mods in play in any given save. Otherwise, there’s just too much fattening going on to keep track of, lol