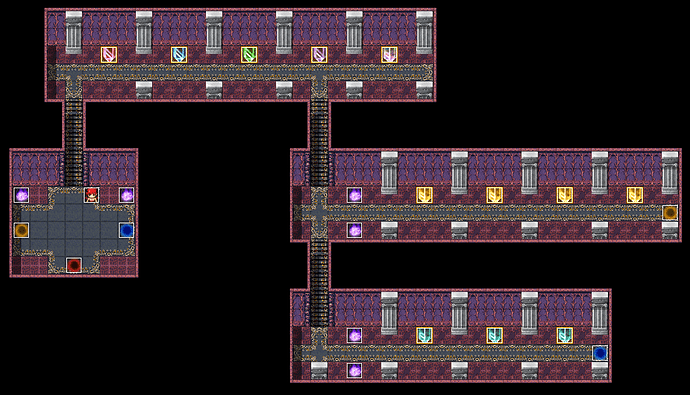 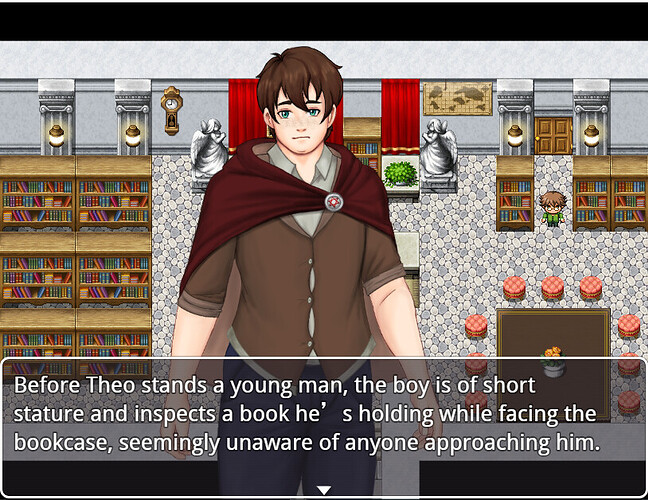 Hell yes, so excited to play, I’ve been ready for this update and now that it is here, I can’t wait to get home to try it.

I’m sure it’ll be as good as the first or even better. Thank you for this update.

I’ve been watching this over twitter, and definitely excited! Can’t wait to play it.

sees the user image and gets reminded of another VN shoot i haven’t played soft fantasies in a few months.

There is a “bad ending” where a certain female figure (I don’t want make a spoiler) kills you in your home, how do I avoid that?

I’ve gotten most of the Crystals except for the one in the middle by the blue teleporter, any hints?

Heyo, I tried to view Cedric’s images and the game crashed, I think there’s a bug there.

just a tip for mac users, it’ll say it doesn’t work. here’s how to change that:
Unzip using keka instead of archive utility
Download the latest .nwjs
right click, then show package contents on the original game. do the same to .nwjs
go to resources for both
copy and paste the “app.nw” folder from souls of gluttony to the resources folder of nwjs
run nwjs

Managed to play it, and I love it, I dont think i have gotten everything there is to get in this game, including some ending. The new update and the new sprites and pictures and characters and everything were great. You are definitely my favourite male wg game creator after this, hooefully the future looks bright with more of your creativity being brought to this site.

Right now, I am very happy with this game and I’m going to try to find everything there is to find in this new update.

So there should be 4 endings now right? I have been trying to figure it out for awhile but still no clue. Anybody got any ideas?

oh also, make sure to put it in the applications folder, otherwise it wont save

Is there a way to prevent the escape ending? I wasn’t done with the game yet and it kinda interrupted.

A great update to an already wonderful game. There were a couple mistakes in the dialogue, but who cares, we know what you meant. The only problem I have with the game is that after eating the third gift from Liao, some of his dialogue with other characters won’t show, which is a real shame, since I really like to see if Theo’s answers are in anyway different now that he’s fat.

I don’t really know if this actually contains any proper spoilers but better safe than sorry.

I believe so? In my run I got the basic “return to hell” ending, the mirror ending, and the Liao ending, as well as the bad ending from sleeping after eating Liao’s third gift. That being said, there’s one more crystal that I haven’t managed to get (the 2nd one in the bottom row), and it’s driving me insane, so maybe that one has to do with another ending.

You would have to go to Rive in the library before Munchies get a hold of him to get the middle crystal by the blue teleporter.

Anyone have any idea where to find the people for the last two crystals on the right for the top row? And the one furthest on the right by the yellow transporter??

I’m there. What exactly do I have to do with it?? I’m hella confused

Ahhh gotcha. Thanks so much