There was this one game that was translated from Chinese or Japanese the few enemy’s were food monsters and you’d get fatter when you got attacked by them. The game was pretty short and i found it on this forum but now i cant find it, the last thing i’ll say is that i’m pretty sure it was called fat fat. If you know anything about this game please share more information, Thank You!

Due to some bad backups, and issues with the old provider we experienced some data loss. We where only able to restore data from early 2017, so the game you are talking about was probably posted after that date.

Also, if the post was still around but it had the game as an attachment; these where also not restored as the old forum software had them encrypted and we could not decrypt the files.

Yeah just wondering if anyone has the link to it

I believe this would be the one. 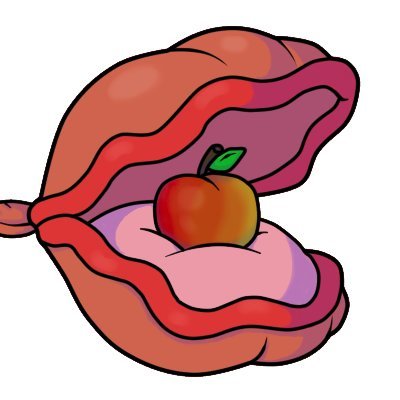 Thats the one thank you!

Thanks for posting about this game! The MC was really cute, and the monsters were so unique!

That was awesome, wish there was more to it though
I made this GIF of it earlier as well

I ‘translated’ that game (more converted it from Korean locale to English because mircosoft’s unicode support is still spotty). Please give the original artist some praise!

Closed the topic since @PeachClamNine created a topic for FattFatt in the projects category.