Wide Simulator 1.6(WIP) (A dumb game where you play as a GOD(technically))

so i had this orignally a simple stuffign simulator but then i made an ok rpg somehow. idk, enjoy it!
note: i didn’t notice this until now, please have rpgvx ace RTP to run the game. appologies

Grab all of the available Run Time Packages for the RPG Maker programs in one place! 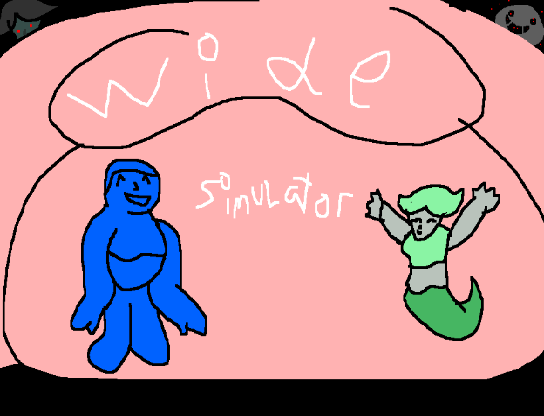 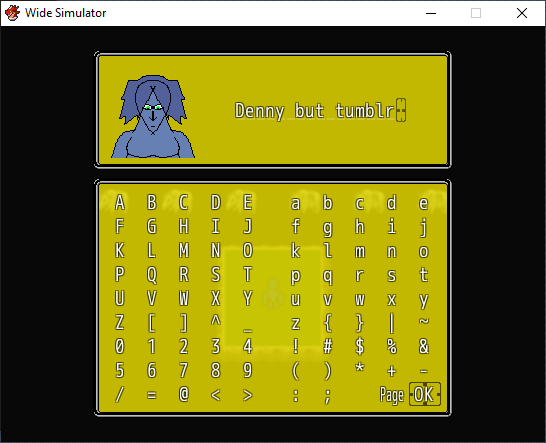 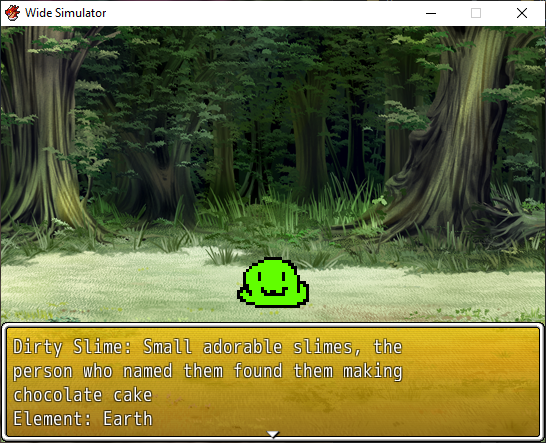 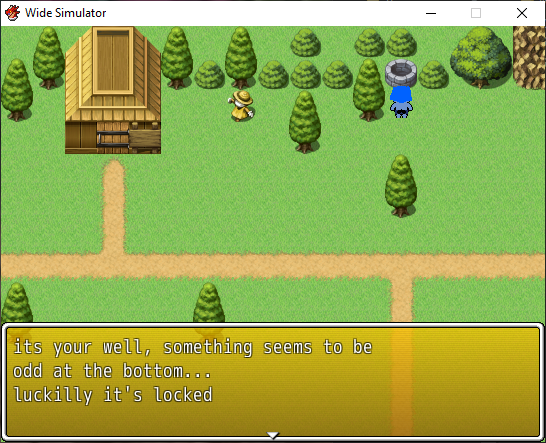 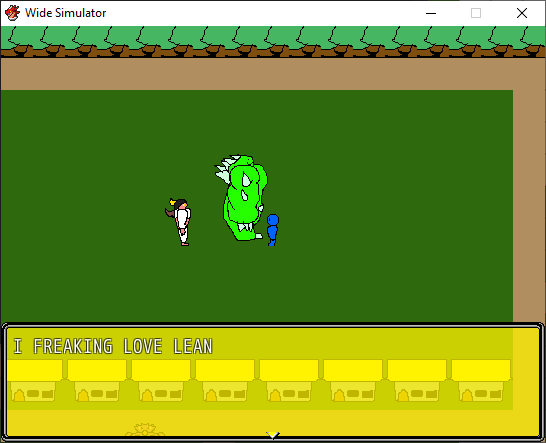 i’d appreciate if anybody voiced their opinions about the game, if there’s a problem or something the game could use, let me know 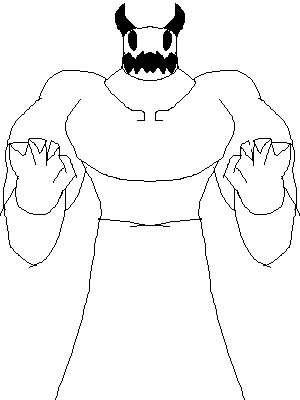 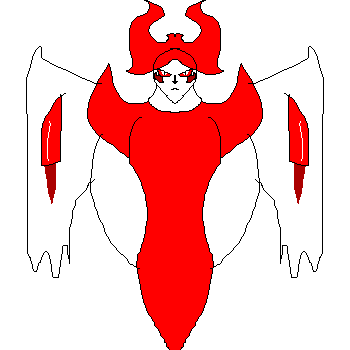 okie dokie, i got some now

Can you add a bird character?

sure, we already have bird people in a way 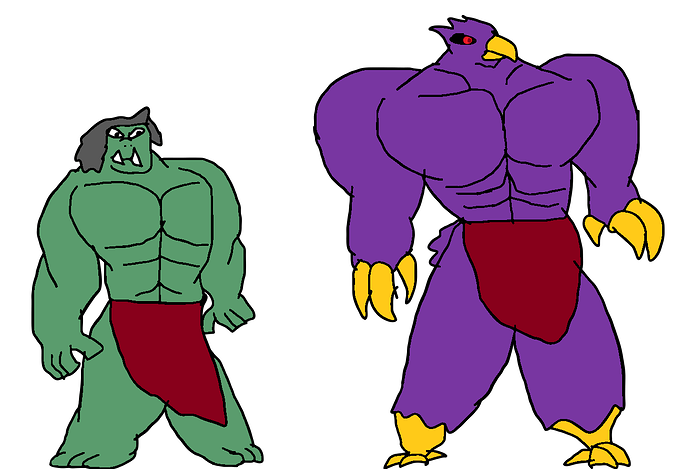 So found a small bug. Went into a house, guy yells no at me and the screen turned red. Then it just stayed red….

it’ll be patched in the next update 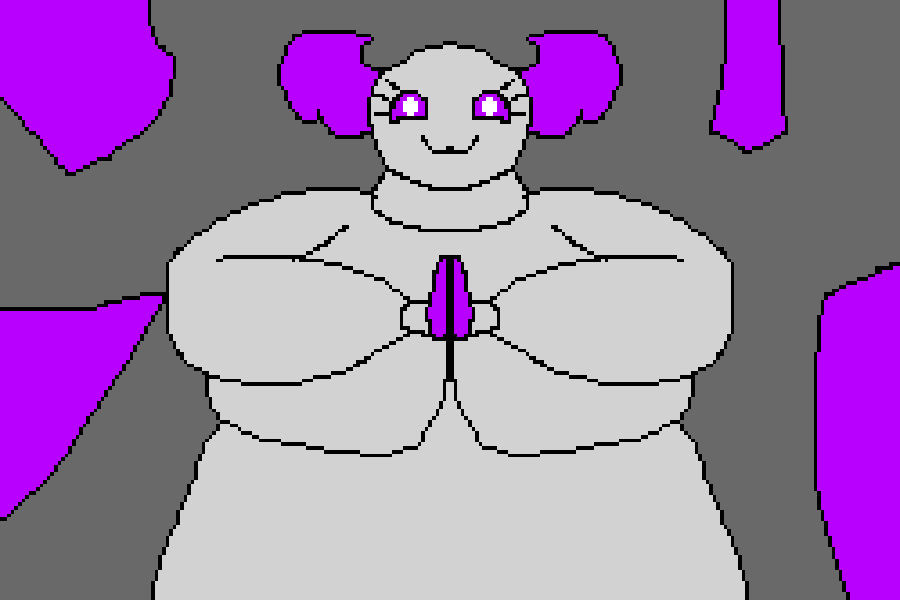 ok, so where should i put the most focus for the next update

Update 1.2 is out, now it may be a bit janky map wise due to the fact im still trying to figure out how tilemaps work
so here’s the update log
-the mine is better
-S L I M E S A L E S W O M A N IS HERE
-added more dialogue
-new sprites
-expanded candy land
-custom forest battle back

if you no clip into the backrooms let me know

im closing the poll, seems people are decisive on the issue, from the looks of it the best idea would be to work on the tiles to make them better. now some updates on development
-the game ending is being worked on
-the caramel plague quest for candy land
-Hibrawl: Gavarian chad
-making the town feel more populated

im proud of the current update so far, going to expand candy land some more then release it.
for now, enjoy denny’s new icon 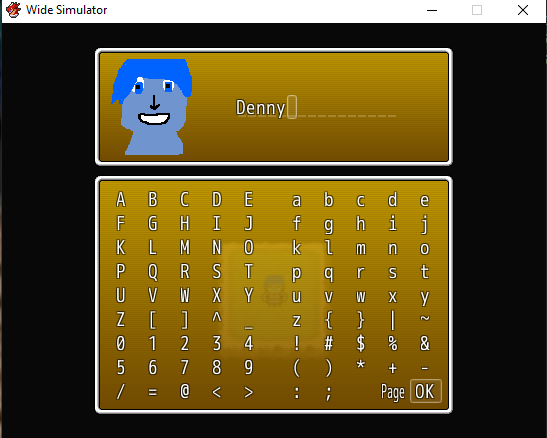 update 1.3 is out, enjoy fighting zombies made of caramel and me sniping you if you try to take over the world 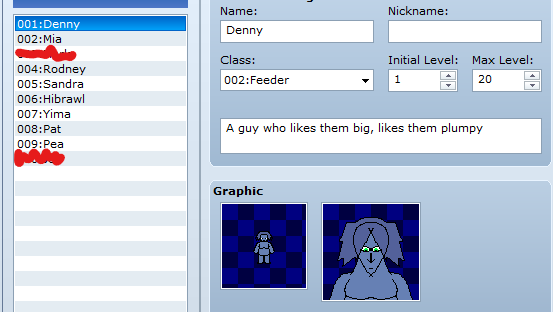 in the mean time im going to do some more sprites