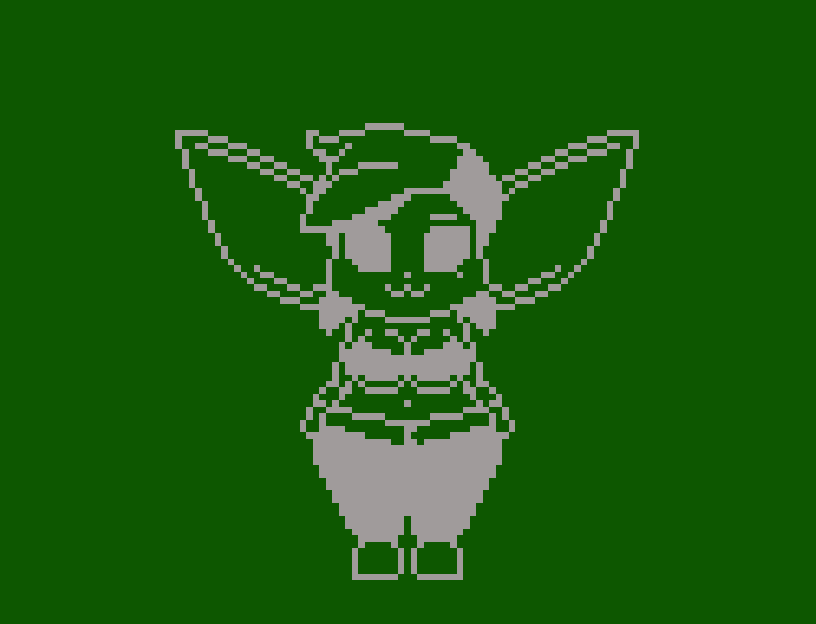 Castle1816×624 1 KB
Winner of the worst titled game in the whole jam.
Takes place in the same universe as the last game. (Foodsmas) It’s the busiest day of the year at your local alchemist’s. Normally you would be busy keeping the shelves stocked, and the customers happy, but an accident in the brewing room has other plans.

A less fun Main character than the last game, but her ear’s are bigger and cuter so it’s ok.

And a deep look into the folly of man, that makes you question your place in the universe. (Maybe)

Has anybody ever told you that you’ve got a great sense of humor? Everything here is just so wonderfully silly! I haven’t stopped grinning since “dirt melon.”

Excuse me, that was very cute and super lewd and I LOVE IT.

pretty neat. i give it a gamer girl honey/10.

this was so fun to play! i miss these little rpg mker games so much, it seems like no one is doing them anymore

It’s short, but it’s just really charming in a way, I honestly love it.

How do you get the secret box?

This was super sweet~ I love this game!

Find the key, and you can unlock it.

I can’t find the aforementioned “Foodsmas” on here, might you provide a link or the name of the site I CAN find it on?

Nevermind, found it. XD
The word “foodmas” never once appears in the thread so I couldn’t find it with the search, I had to go digging through the last Fat Fortnite.

(Super adorable btw, now to try this sequel)
(JUST AS CUTE! Love the new pictures! The fattened bitch is quite nice actually, and the bee girl is SUPER CUTE!)

But there are only so many words you can add “mas” to.

do you HAVE to add “mas” to the title of all your games?

Yes, because of the curse.

Yes but there are SO MANY.

It’s not a Holiday if it doesn’t have “mas” in it. True fact.

A fun little game with, as usual, good writing. Unfortunately, compared to last years submission it really fell quite flat. The theme was incorporated but quite loosely only being used in one part of the game. Also, there was no interesting mechanic like the cooking one displayed in last year’s submission. The writing I thought was funny and incorporates Grimimic’s signature style and wit and it is great getting to see his characters again, but in the end it is quite a simple mission that does not try to push very much.

Given the mechanics of your last submission, this one felt like you had a bigger plan and ran out of time. Your writing and general art assets were good as always, but the game itself felt lacking in interesting or novel concepts. I would have liked to see more pushing the envelope given your now extensive working history with RPGMaker. That all being said, the game did incorporate the theme well, and I enjoyed the idea of continuing the world you set forth in the original game. Each character felt more or less realized and in line with what you had in the original. A very solid foundation for a larger game.

A nice project with the same design philosophy of “how can I make this girl fat”. I legitimately chuckled at a few things like the lobster, some of the dialogue, and the squeaky toy slimes. Also the cake goblin. The full view character art was a really cute touch along with the dialogue with it. After a recent main game update and this project you deserve a break haha