For those interested in joining serverside fun (No prior 5e experience needed):

Echo_Tine for creating the server and getting the idea spearheaded

So if i know nothing about dnd i can still join?

Yes but what would you compare it to?
I dont know about dnd

I’d compare dnd difficulty to an RPG. You build your character how you want them to play. It’s got a slight learning curve but once you figure out what you want it’s pretty easy.

Is there a PDF version of the Edited rules? Cause I like this. I’d never get to run/play a game IRL with it, but I very much like this…

If you go to the link, you can choose to save the PDF of it. In the upper right side, there’s a button that says “Get PDF”.

Of course, we’ve also been updating and adding to the document, so you’ll want to take a look back occasionally to see if there’s anything new.

I would like to let people know that we’re still quite active and always looking for more players.

What’s the server’s name? I can’t seem to find it.

The server is linked at the top of the page.

K thanks. I’ll join later I have a lot going on in life right now.

I can’t seem to find a way to join your server here; is there a link I can use?

Continuing on update talk for ED&D we hope you will all welcome the newly added “Way of the Full Circle” Monk subclass.

Massive Updates to the Adipea Server!!
Our Design team has been hard at work and ready to show off the fruits of our labors. Originally we were simply inspired by Storymakers work and had made our edits within his book. However now we have created our own system inspired by his own.
Introducing: Adipea: Expanding Horizons.
Features include: 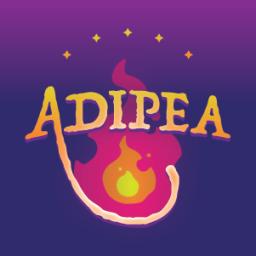 Link to the book in question:
https://homebrewery.naturalcrit.com/share/H1QcjJ7b0m 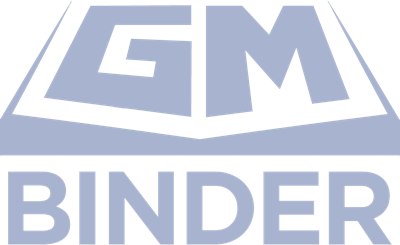 Nice work, I appreciate your take on the systems, even if I find them a little overcomplex when tacked onto the base game of 5e. I especially like your individual attributions, I wish I’d been taking notes on that when I was originally making the document so I could do that as well. One notable attribution error though: I definitely wrote the recovering immobile background myself for one of my players in my first campaign. It doesn’t even look like you’ve made any notable edits to it.

Also, I would request you at least do me the courtesy of linking my most recent rendition of my own rules in the OP.

man this is making me wanna get into dnd more but I know LITERALLY nothing and I mean, I doubt someone wants to teach someone the basics about something so stupidly complicated…I dont even own dnd stuff! I got a wishlist but 200+ dollars of stuff is well…alot