Meanwhile, the full version of the game can be found on Itch.io or Steam!

If you like this game and/or want to support me through the next one, consider signing up for my Patreon! My $5 and up subscribers got access to the whole journey, and a finished version of the game, while my $3 peeps got access to a discounted price! 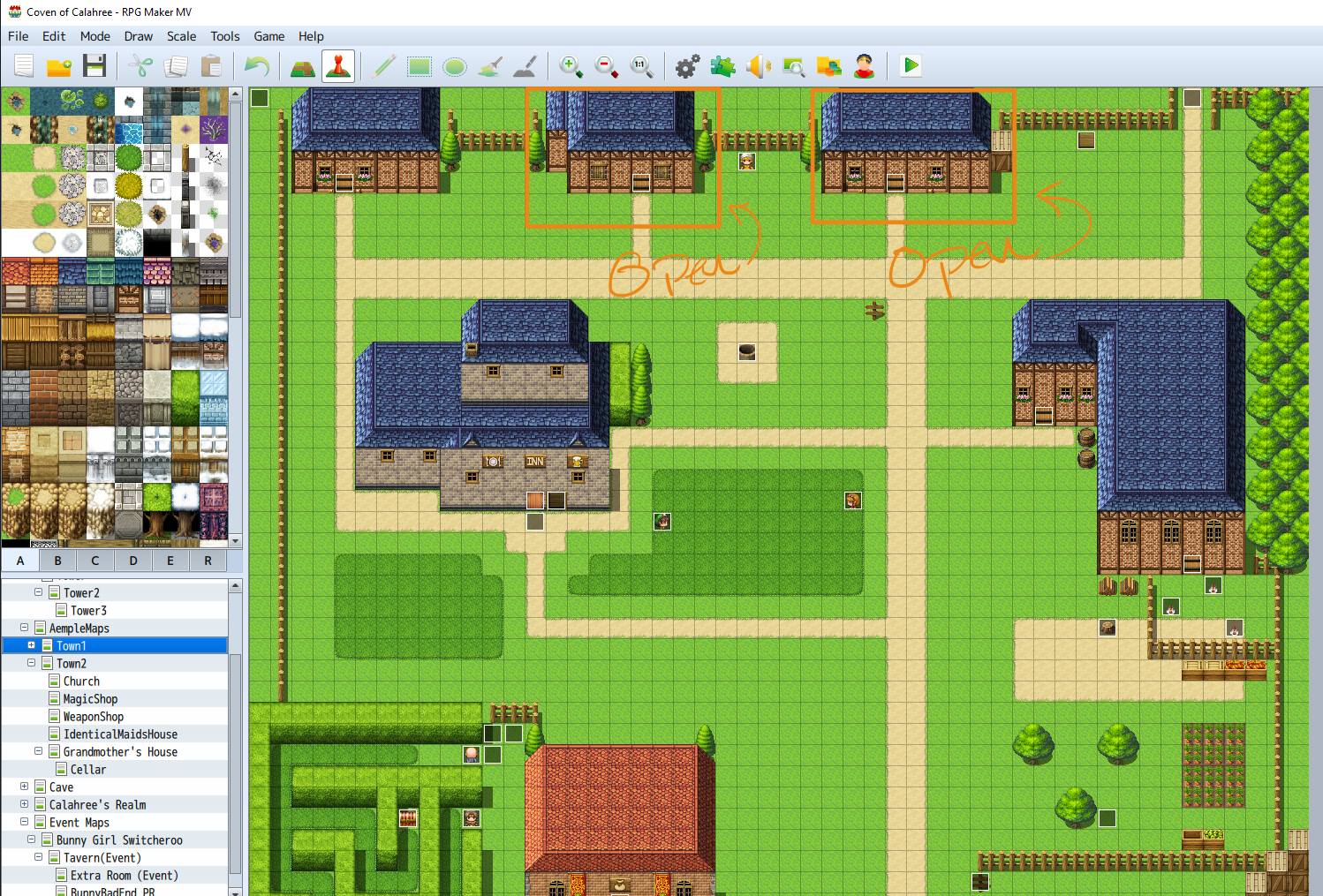 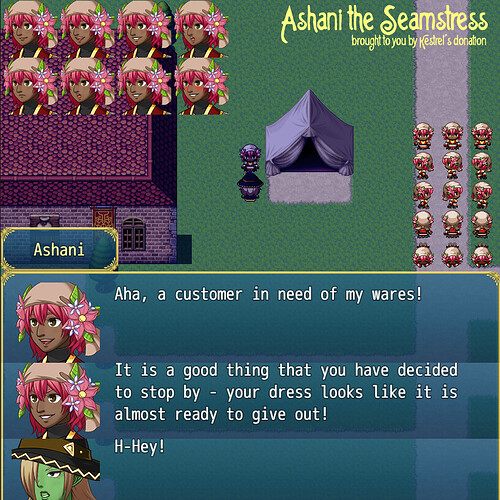 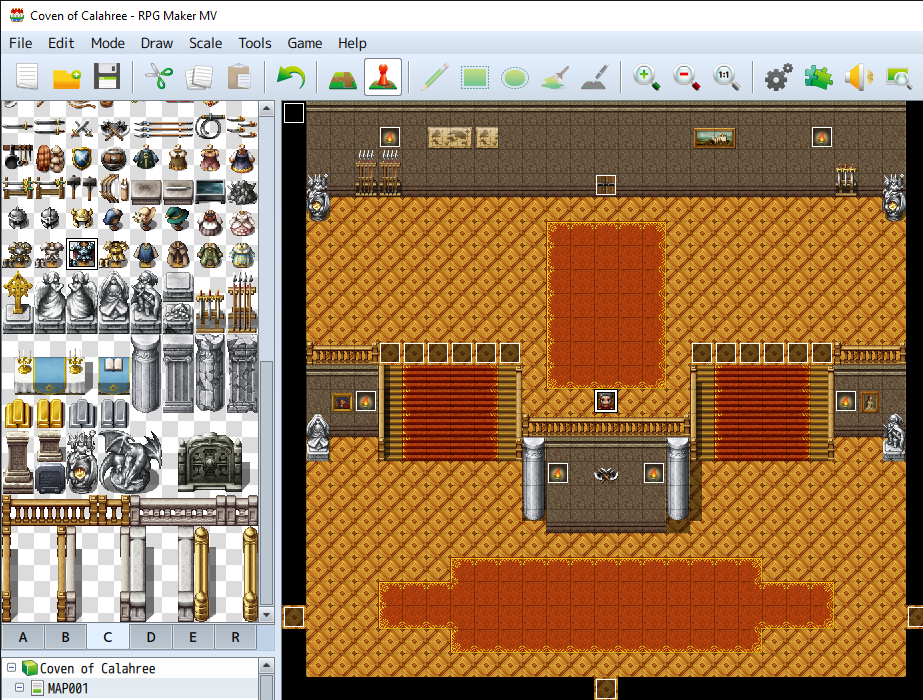 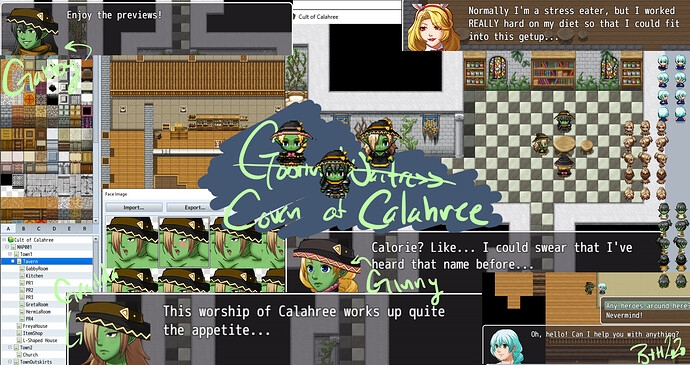