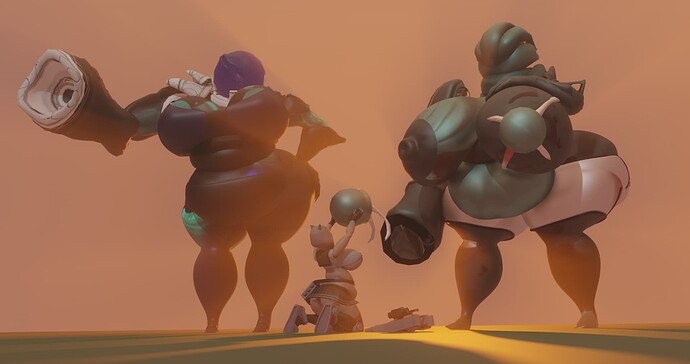 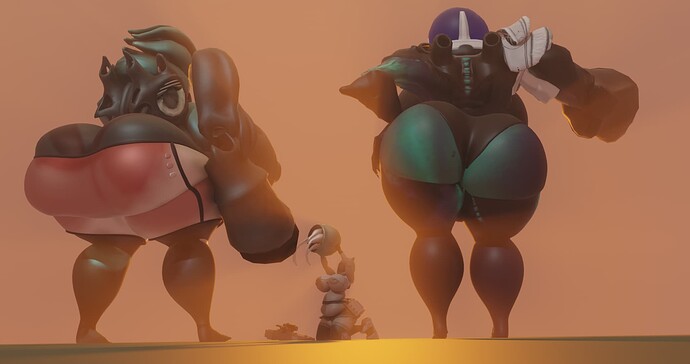 I have question, I know all main Survivors are getting Thicc up but what about Heretic or she abit challenging to do

New Version of the mod is out, now including Multi.
Based on the Thicc-T skin which I got permission to use. 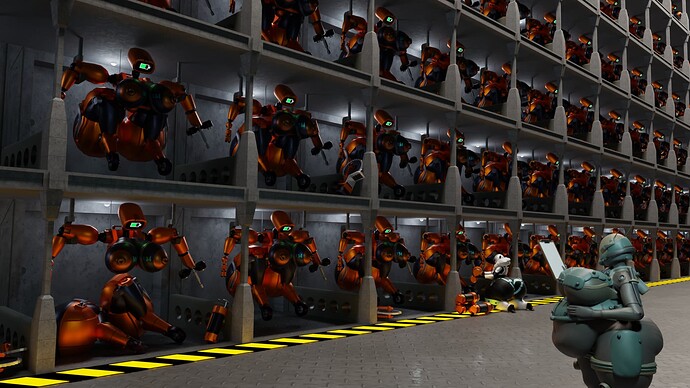 I seem to be having a problem with Artificer. The skins show up ass the default. I know about the conflict between this mod and the Thiccify mod, but i uninstalled it and it still doesn’t work.

cant really help when something happened with other mods. But Artificer is for some reason a buggy survivor to make skins for. Make sure that the skin also doesnt apply in the actual round, might be a visual bug in the lobby

Is the mod server side or client side? I don’t want my friends to see what I’m using, it would be a little awkward

It should be client side technically, but I’d suggest using caution just to be safe.

As long as only you have the mod can noone else see the skins.
If your mates have other skin mods installed then for them it may look like you are selecting those due to how the skins are initialized ingame

I would be very concerned if Risk of Rain 2 somehow sent and installed files onto other peoples PCs. But no, I don’t think it would ever work like that.

is there any chance u would post the models?

Perfect! I much prefer playing with this mod as opposed to just using the base character models. Personal preference I suppose. Also, is there any chance a USSBBW version of the character could be added in the future?

Have you seen some of the skins? xD
Also going any bigger on most skins will cause too much clipping and animation issues and I like to keep those as low as possible