Thanks again to @Chubberdy for providing the character sprites.

I’d been working on a WG game using my Weight Gain Engine, but I’ve pretty much lost motivation to work on the game at this point, so I figured I might as well release what I’ve made so far. 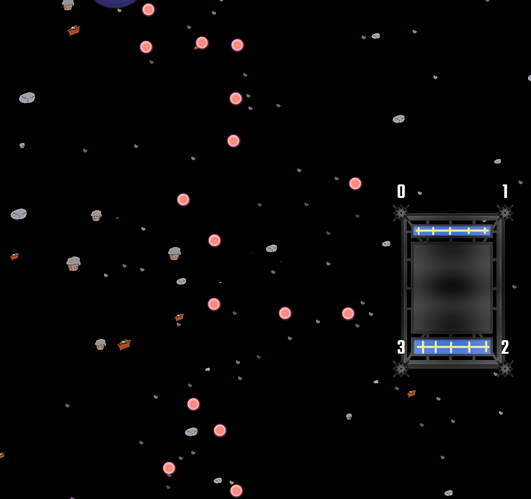 There are a few simple rules:

I personally liked the idea of the game, it does seem pretty unique and it might have more potential, hope you continue working on this!

can you make it for tables

Can he make a flash game you can only play on an electronic device… playable on a real life table?

Ah…
I feel… making a pc game(especially a fetish one, which you might not want to play out in public anyway), for a mobile device would be an entire other process, I don’t know how you make mobile games, but I don’t imagine you can just copy paste something designed to work with a keyboard/mouse into a device without either, and you can only operate by touching the screen.

So , maybe, I don’t know… I guess it depends on the game’s engine. A doubt an RPGMaker game would be able to be ported.

RPG Maker MV (and presumably every version going forward) can compile games in such a way that they’re mobile-compatible, to my recollection.

Well, then… How would one go about converting them to be actually playable though?

No clue. I just know it’s possible, because the games come with pointer controls, by default.