Huh, then I’m not sure what the issue is

Patch 6: Community Service Shipment is now live! This one was an experiment since I plan on working on full-on mods like the Starbound Big Fatties: Fat Items mod, however I still wanted to give something back since I feel bad for not creating as much JSON modified stuff as I used to along with feel like I’ve run out of ideas. Unfortunately I do not plan on making more items, however I am open to submissions and will contribute from time to time if I can motivate myself into doing so.

I know this is a bit abrupt, but for the time being I am doing no work on this thread. For the time being, it is in your hands. Feel free to discuss and share items with each other as you wish, for now I shall be a silent observer as my hands are tied with other projects.

Can’t get anything to spawn. I copy and pasted the things, and I got nothing.

Oh. Thanks. I didn’t know where my cursor went so it may have been spawning the items in the ground

Now don’t get me wrong, this is cool and all

But when I found out I could edit the stats of these things, my mind was blown
(In other words, thank you for blessing me)

If I may make a note, there’s a typo in the spawn code of the Throne of Absolute Gluttony. It says “disgestionaid”, which is a status effect that doesn’t exist, and thus causes the game to lag when someone sits in it. 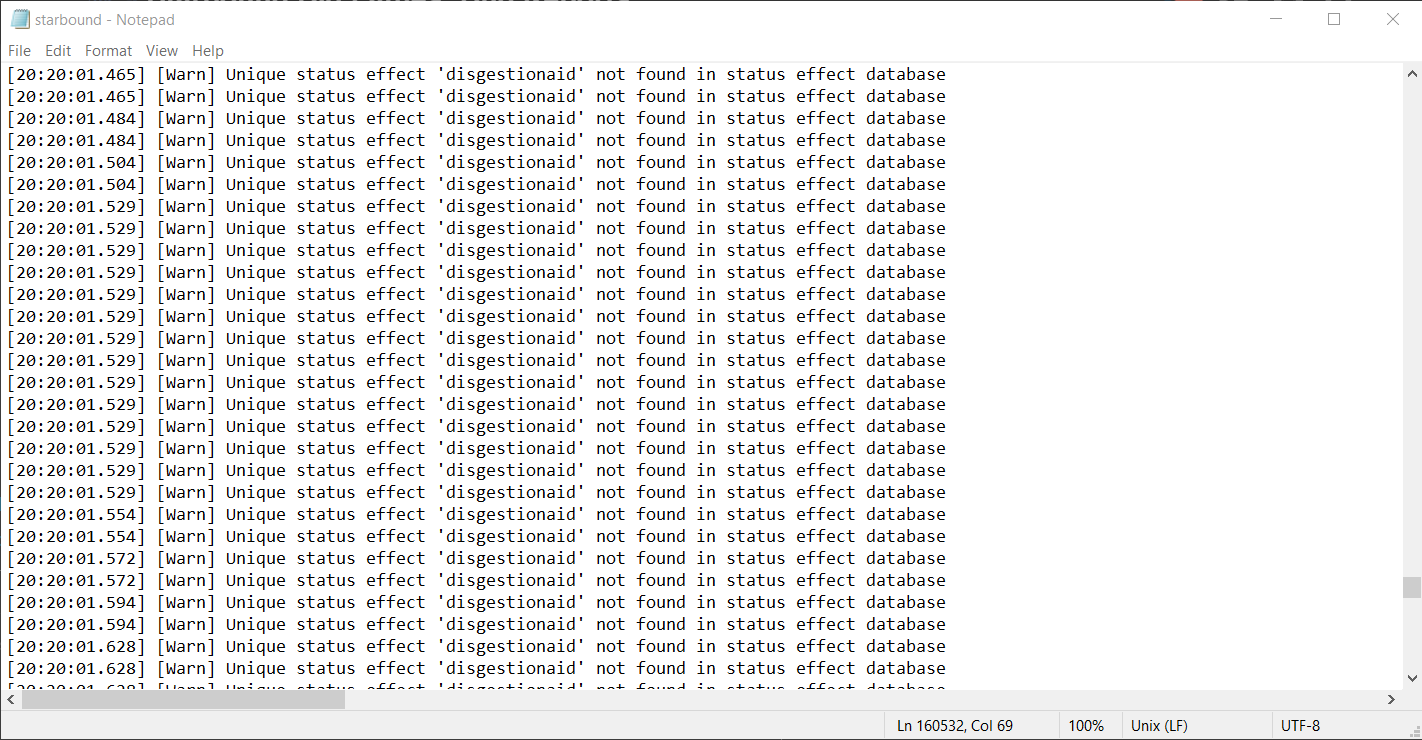 Thanks for the heads up

Still have not made any new items, sorry fellas

fair waring, the crown and one of the thrones breaks big fatties completly and you need to restart the save file, whatever the crown/throne does it breaks the mod, you can take off the blob cosmetics and they dont reapper with auto-equip enabled, + your visual size wont change even after loosing weight (at least with the popping mod)

Thank you for the heads up, but I think it might be just from the popping mod acting up since it isn’t exactly the most stable mod

This has been here a while, but Im currently looking for anyone active and willing to teach me how to actually do this sort of stuff. I’m trying to learn so that I can provide some items of my own specifically using the Slime Race mod items! I’m hoping to fiddle around and experiment, but the biggest hurdle is one that many of you likely came to. Understanding the format? Structure of a Spawn Code.

I’ve tried looking at unpacked Pak’s and the generator, and even cross referencing many of the creations you guys have tried! But I just cant seem to grasp it with confidence. I can put things together, but they arent likely to make sense, if Im taking from many points of reference that dont add up!

If anyone’s willing and free, I’d be most appreciative to speak over DMs and learn how to get a grasp of these things!

To go with the fact that the Erchius Horror’s eyebeam fattens you up, what about an Erchius Eye that does the same, in addition to its damage?

Is there a way to add a custom name and description to the Winter Scarf, specifically? I tried to use the same spawnitem format as the other clothing items here, but the game either “could not load item winterscarf” or it “could not parse item prefabs.”

There is, but these statuses don’t work with the new BF update coming out

Sooo, I’ve found a bunch of other modded items for Starbound that use similar spawn codes, but they’re usually much, muuuuch longer. Does anyone know if there’s a way to copy and paste these codes into the Starbound chat?

I for one, would loooove to try out the exploding box of donuts-