Play as a hungry computer virus in:

This is a puzzle game where the player has to press buttons before the timer ends. In this game, you’ll play as an alien trojan malware named “Seraph” who’s purpose is to invade a hidden city full of women, hijack the site’s super computer, and weaken the city’s populace by any means necessary. On her journey, she’ll join forces and fight against anomalies just like her, from sentient A.I. to alien lifeforms. The game starts out simple, but overtime, will become more than a simple puzzler. 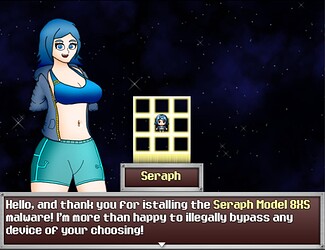 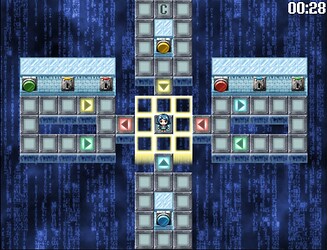 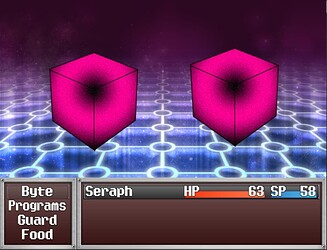 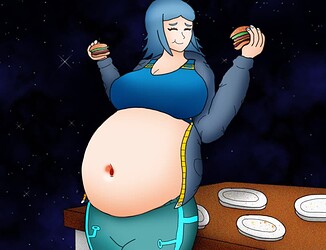 The Quality of Life Update 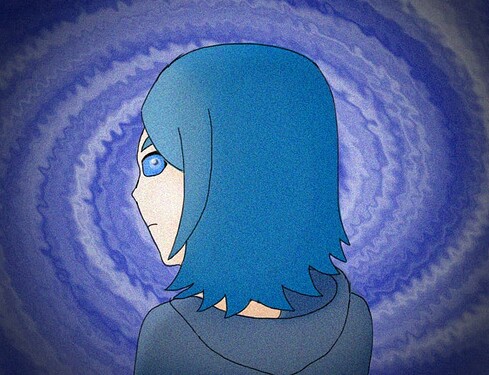 This update adds more story to the game’s intro, new art, several bugfixes, and a couple of surprises as well. A new section of levels have also been added after where the gain jam left off!

Download the current version on itch.io or MediaFire (310MB .rar file). Please don’t transfer your save data from the gain jam version, as that’s currently untested.

Yours was one of my fav games from the jam, glad to see it expanded!!!

Edit: been playing it for a while, and if I remember well, on the original game when Seraph blocked she used to burp to stun the enemies, that mechanic seems gone now. Dunno if that’s intended…

So i cant win the first battle against 3 of the malware. I always kill 2 but end up dieing to the third one despite being full hp. Any solution to that?

Well i managed to beat them through luck by doding, but now im at a boss who i really cant beat

Ok now im stuck on a level. In the Floppy disk part. I went to the left south gate and did the puzzle, now im back up and i cant get past the clock, the green laser or the yellow teleport pad. Im basically stuck forever

Are you glitched in this part?

Yeah thats the part im glitched at. You found a solution?

I messaged you about it.

Yeah her counter-stun guard will be reintroduced as a skill next update.

Happy to know that there are more updates coming ^^

This was my favorite game from this years jam, very happy to see it’s being continued!

Hey uh, at emergency exit, when you’re supposed to run, even if I run I get killed instantly, is this a bug? The first increment of lava instantly kills me regardless of if i’m holding up and shift at the end of the cutscene to run ASAP.

Stepping on cracked floor tiles will also kill you. The lava doesn’t actually move on the timer, the floor changes shape based on how far you’ve gotten, so take it slow until you’ve learned the path you need to take.

I didn’t see those earlier, thank you!

I had a lot of fun with this one
The puzzles were a bit frustrating at times but I feel like it was only because I’m stupid
While the art is a bit rough around the edges it’s cute enough that I don’t mind at all (plus seraph is a cutie herself)
Very keen to see where this goes, keep it up