I couldn’t find anything similar on this site for this game, so please enjoy.

Someone’s had trouble with the zipped link, so here’s one where it wasn’t compressed:

And the original below. If neither of these work for anyone, then I’ll have to figure out why it functions on my system only. Maybe because I have mine on Japanese locale?

TL Notes:
The characters don’t have proper names in the original. The main character was originally ぼく, for example. Translated, that’s just a way of saying I. I’ve left the titles, Majo-sama and Onee-san, for the two girls available so far.

The game is apparently in an incomplete state, but it hasn’t had an update since for a while as far as I know. If this TL is well-received, I’d be interested in modding the game and adding to it with my own ideas. Although there isn’t too much content so far, I love the idea of an item-crafting game with feeding and WG aspects and I feel that it’s got amazing potential. Basically, I picked this game to translate since I love the system of: fight/collect ingredients → craft items → feed lovely ladies.

Let me know what you think!

Nice, I’ll have to check this out thank you. I’m sure the developer will be very happy to see a translation has been done.

I do want to start off by saying that I am loving the uptick in translations pouring through, and the work all who do translate the Japanese Dev’s games(Since i’m unsure if they have their own version of Weight Gaming) so thank you for doing this, albeit when I hit new game i get this. 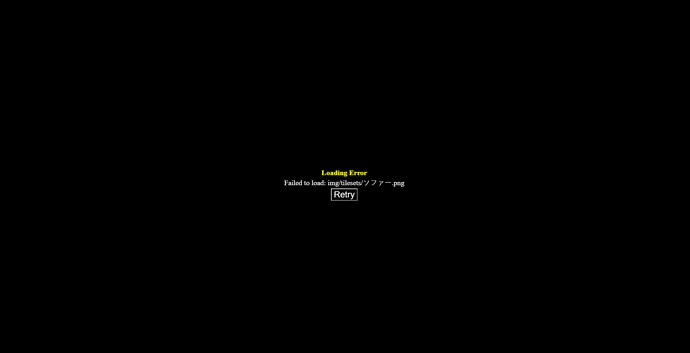 That’s bizarre. When did it happen? Right when you pressed new game, or later on?
I’m starting a new game on the exact set of files that I zipped and exported right now.
I wonder if compressing into a zipped folder broke something?
I’m not sure if that can happen, though…

It happened when i hit new game, it got to now loading and then that error popped up, unpacked it again to see if something messed up on my end, and it still happened.

I’m going to try uploading again with a different option selected and without compressing it.
It’ll take a little while to get up on Mega again, but I’ll add it to the OP when it’s done.

I am the creator of this game.
I’m a little embarrassed to be seen tweeting, but I’m very happy and grateful for this translation.

Development is stagnant at the moment, but we’re making progress little by little.
However, I am also interested in your development and hope that it will be revised and different from the original version.

Once again, thank you for this translation.
I would like to continue developing it.

(This text has been translated using machine translation.)

(I saw your tweet because I was hoping that there would be updates on this game.

Would you prefer I create new characters in my modifications, or may I use the ones already in the game? The ojou, the nun, the knight woman.

This text was assisted with a machine translation, and it is likely to be horribly inaccurate)

The compressed version works fine. You just need to extract it in Japanese Locale or with a program like Sijunzip.

Since the tilesets and characters sets are in japanese. Extracting in english will screw up the names.

I tried changing my systems locale to japan and also extracting using Sijunzip, now I’m getting this error 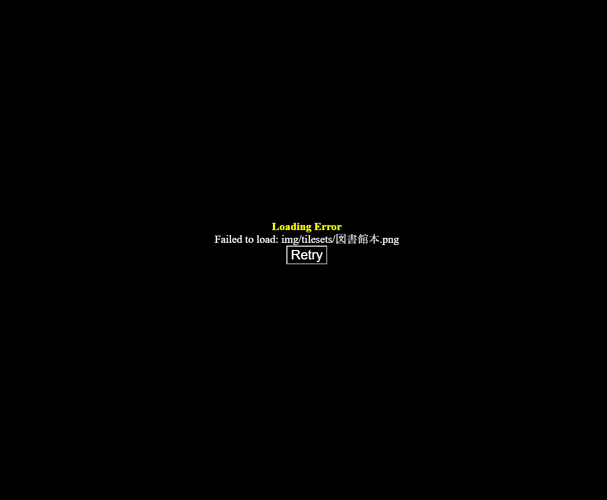 Uncompressed fixed the issue w/o Sijunzip or changing the locale.

The download doesn’t work. It just gets slower and slower and then craps out with an error right before the end.

Sweet another translation, much appreciated! I do hope that these translations attract more attention from the Japanese community to the forums despite the language barrier.
In terms of download I didn’t have any issues downloading the original zip file. And playing new game worked fine for me. I only extracted with 7zip, if it’s of any help. And I have Japanese added into my language locales in my settings. So I’m not sure if the issue with the game is the system locals not recognizing the Japanese text or not…
Again I’d like to thank you for taking the time out of your day to create a translation!

Oh, and since I’m playing it I’ll list some minor issues with the game. Spoilers below.

After the protagonist leaves the house to go to the village for the first time, the dialogue for the witch is still in Japanese.
Also the dialogue when you talk to the witch again before you return to the village again after you’ve returned the wheat.
There’s a line of dialogue untranslated when you give the regular yakiniku to the girl working in the bakery

Overall I really enjoyed the game! I really like the interaction and relationship between the student and the witch so far. I also appreciate the descriptions the author put in, helps give a better idea on what the characters doing. Can’t wait to see what the author has in stored for next update!

In terms of suggestions I may suggest that the mechanic of giving all your food to the girl in one motion be a common thing for all girls you can fatten up. Besides that I’m liking the direction is taking.

There is no need to force the use of data that is currently set.
It would be fine to have something completely different from the original version, like this game.(Feeder Fantasy by Fallboy)

I have the same problem? did you find a solution? 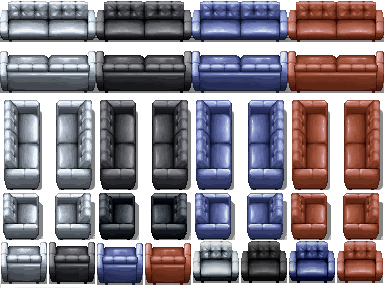 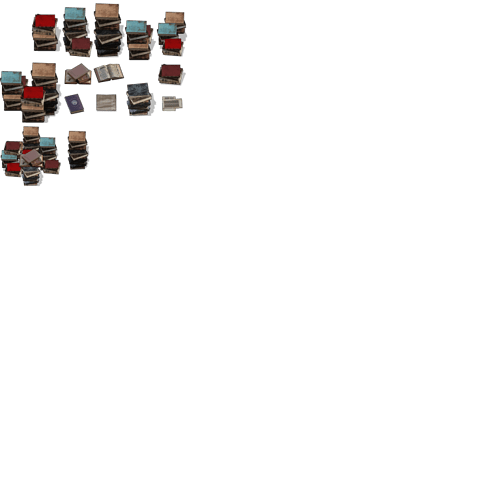 hi, these are the missing files.
If your computers do not have Chinese / Japanese fonts these files will be renamed with white squares or other characters. One solution is to install those fonts.

Excuse me, I’m using the google translator, sorry if you don’t understand me well.

I figured it out. You need to download the zipped one, use WinRAR, then before extracting hit Ctrl + E and click on Japanese.

Edit: After having played the game, I love the concept, and it has a lot of potential. It’s clearly a work in progress, you can only do the first few missions, but it’s really fun already.

No, they haven’t done anything about it so it’s still undownloadable.

it really cute game it would be very cute if the main character start gaining weight with the witch. but thank you for the game.

I’ll fix those translation errors in the next update. This game had a butt-ton of text to go through, so thanks for catching those. My issue with the “give a lot of food at once” mechanic is that it eventually causes the witch to gain weight way too fast. I’m a slow-burn sort of interest, so having her jump 20+ kilograms in a single night was kind of a turn-off. That doesn’t mean I won’t implement that for characters I add, although it might be limited to future witches since I can’t imagine your average townswoman plowing through that much grilled meat in a single week, let alone one sitting.

I was considering making a “girl-mode” where the main character is female and does just that, since it’s already possible to eat the food items. I have zero interest in fat men, so a mod that makes the male main character as he is now get fat would likely come from someone else.

Anyway, I’ve got plans to work on it during the weekend and I hope to release an updated version sooner rather than later provided I don’t get distracted by other projects. I have an uneventful life in general aside from my day job, but I love making things.