I happen notice lately the lack of food diversity in the WG gaming community, most games I play tend to only have items like Fast food (cheeseburgers, hotdogs, etc) and candy items (chocolate, hard candy, etc.).
It may not be a big deal to most but I have a feeling we should be branching out wider within food diversity with stuff like fine dining and maybe foods a lot of folks don’t see as common.
I’m wondering if you folks have the same feelings as I do and if so what foods should there be more of in the community.

What foods would you like to see in games, could you name a few?

I personally don’t think about it to much and most of the time what the actual food is doesn’t really matter from a narrative or mechanical perspective.

I did come up with a game concept where you run a Swedish restaurant so the food would be traditionally Swedish stuff. though the reason for it was basically to encourage people to try some Swedish food that isn’t meatballs, so it could probably just as well be a fast food place

i would personally like to see frais grois or caviar make an appearance in a game or two in the future.

Gonna be honest never herd of frais grois, had to look it up.

Both of these are such specialty foods/delicacies and would require either a specific plot element for fine dining in a game, and also the characters i’d imagine would need to have a taste for these. Game makers and writers i feel like would have to go out of their way to include food items like these, which is probably why it’s not seen. Also weight gain and caviar are not two thoughts that go together generally. From the stand point of a weight gain game. While having food diversity is a fantastic idea, doing so probably needs to stay in the realm of, it makes sense that the character trying to gain weight is going to want these, or makes sense that they would be eating that item for the purpose of weight gain. Lastly on the point of keeping things reasonable, game developers either need limited selection to keep things moving in game, or have limited time to add more options, so food diversity is a balancing act.

I had imagined you would say something like chicken parmesan or Chicken Tikka Masala, or something more common but still not commonly seen in wg games. Please don’t mistake my response here as to saying im not all for food diversity, however more as to pointing out its not as easy as, at least i had assumed at first glance or thought, when i asked you what you had in mind.

I’ve tried to incorporate a variety of foods (obviously, most of them are fattening) into my own game, but I create all my images in Daz Studio, and there are surprisingly few options out there, bar fast food. I actually had to create my own (admittedly poor) model for a piece of chocolate as I couldn’t find one.

You are right.
Seeing something really delicious in a WG game is a bit turn on for me.
I find it always a little strange how someone can overeat on something boring.

I love WG games that include detailed descriptions of food and the act of savoring food. Sometimes the focus is so much on stuffing and the euphoric (and sometimes painful) feeling of fullness that the other sensory specifics (e.g. food aromas, flavors, and textures) are glossed over. There is a natural affinity for unhealthy foods, which are usually very common. Many people know what a cheeseburger tastes like, and only a few are familiar with the taste of foie gras. Moreover, some relish the image of shameless gluttony; such slobbish indulgence would find friction in a fine dining establishment (though that is a scenario that some might be turned on by). Realistically, very fine dining involves a number of courses, but all are rather small portions (assembled by tweezers, at times) and are not always super rich and decadent.

Everyone made good remarks. I understand that food variety it is not central to most games, as @Yamhead pointed out. @zdeerzzz made a fair point when they stated that game developers may have to go out of their way to write these occasions into their broader storylines, particularly if the main character is a gainer. @tiggertoo added that there is even more complexity when we talk about food graphics. I love @Chubberdy’s observation on finger foods–(that’s why there’s soup in a cup!).

If people could just list some more dishes (healthy or not), that would be very helpful for game designers. Writing about different cuisines and entrees can really help spice up your games!

I must admit I do find it surprising that there’s so little variety in games, and what a breath of fresh air it is when there is something different - it’s one of the things I really enjoyed about A Piece of Cake / C’est de la tarte (le français).

I found myself wondering if it was an American thing, but no, I don’t feel that’s the case (I mean, just look at the-cooking-channel on our own Discord. Then I wondered if people writing these games just don’t enjoy food, but that seemed wrong too. There does seem to be a certain overlap between food in games and what, stereotypically, developers eat because they are in-the-zone and don’t have time to cook.

I have to disagree with @zdeerzzz assertion that foie gras is a fine dining thing. It really isn’t - at least in its cultural home. It gets discounted in French supermarkets, and all you need to add is bread and a knife, fig chutney if you are feeling fancy. Drop it in a cool box and you’ve a picnic. Sure, it’s not an everyday food, but it’s not just the province of Michelin star restaurants. And its got “fat” right there in the name!

I love WG games that include detailed descriptions of food and the act of savoring food.

This, very much this! More please! As for where to find inspiration - cookery books!

I have to disagree with @zdeerzzz assertion that foie gras is a fine dining thing. It really isn’t - at least in its cultural home. It gets discounted in French supermarkets, and all you need to add is bread and a knife, fig chutney if you are feeling fancy. Drop it in a cool box and you’ve a picnic. Sure, it’s not an everyday food, but it’s not just the province of Michelin star restaurants. And its got “fat” right there in the name!

My information comes from the Wikipedia artical on foie gras so I deffer to anyone with more knowledge. Food for thought though, is a porter house steak any less a premium steak cut that most people don’t buy on a weekly basis, just because its found in every meat department in supermarkets, or that it also goes on sale?

Foie gras is a like a lot of ‘speciality’ foods’ outside of their point of origin in being far more expensive and ‘trendy’. See also churros, which are great but overhyped - it’s a marketing thing.

I feel the standard fatty foods you find in games are used because they are quickly identifiable. If you are making a 2D platformer, it is a lot easier to show have the player identify that a big cheese burger is a fattening food you should collect vs trying to draw caviar or frais grois. Likewise it would take an non-negligible amount of time create 3D assets for specialty foods for a small benefit.

There is a general association with foods like fast food and candy being unhealthy/fattening that isn’t there for foods like frog legs or escargot.

I’d say that while it would be great to have a larger diversity of foods in games on this site, I would also say it isn’t usually worth the extra dev time for most games.

Indeed, there are a lot of foods that can cause weight gain.
In Chinese food, such as Dongpo meat, Shaobai, stewed meat rice, Su style pastry, etc. 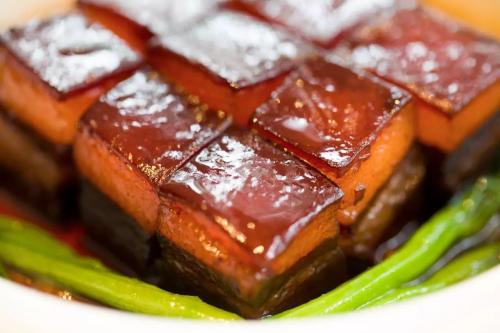 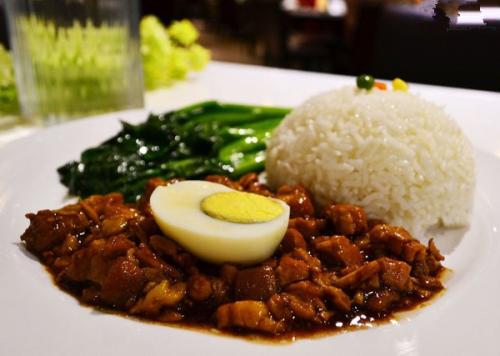 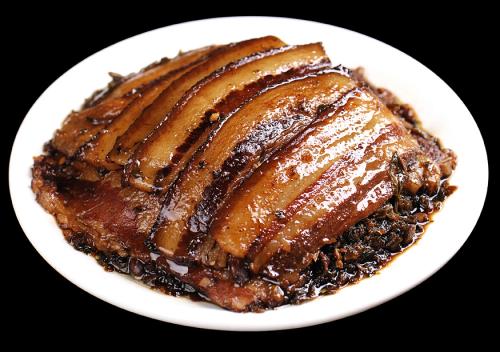 I don’t have any specific suggestions for foods, but when thinking about large or nebulously defined topics like this, I often find it useful to start by looking for lists or analyses of other people, some times just googling random words or topics related to the subject. Call it a form of computer assisted brainstorming. Resources like that of course, don’t always have exactly what I’m looking for, and should never be a blind substitute for your own design decisions, but can often be mined for ideas and/or inspiration.

With that caveat, here’s what a few minutes of googling came up with. I haven’t looked at them in any detail, but maybe someone will make something useful out of this.

Cool! Thanks for sharing this

And a new thing, I just found today: A table of Calories per Dollar and Nutrients per Dollar, for those trying to shop and eat with maximal financial efficiency; the most bites for your buck, as it were. I thought some people here might find it interesting information 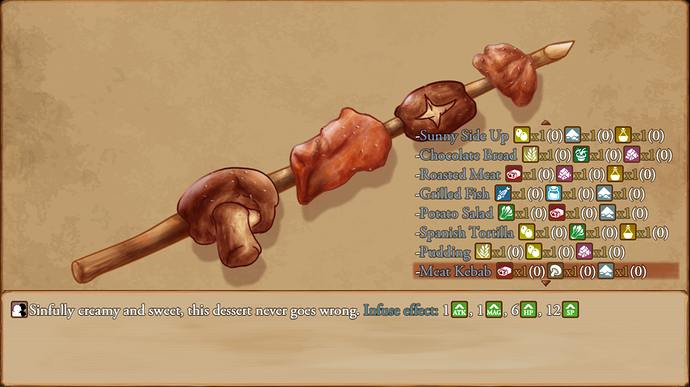 For what it’s worth, my game has about 25 different food type in the current version, and more to come in future updates.

*opps, I uploaded the wrong screencap from an old bug fix. But you get my drift.