A sly shadow thief and a cheerfully nerdy princess walk into a bar… to play a fun new game! Presenting to you…

After an unfortunate circumstance, thief Renee Rousseau and princess Naomi Nakano are forced to go on a journey to return to the castle. Along the way, the two learn more about the ancient legend of the kingdom, people with a magically large stomach capacity- the Knights of Evoria! On the journey, they’ll meet crazy shop keeps, Scottish fairies, delicious slimes, and tons of other wacky characters!

So far, the game is around two hours of stuffing-centric adventures with lots of burps and a good smattering of vore thrown in.

All art in this game is done by the perpetually amazing @SeaBea ! Thank you SeaBea for all your help on the game, this project wouldn’t be what it is without you!

This is my first foray into game development, so if there are any bugs or things that could be done better, let me know! I’ve got a lot of crazy ideas for where to take this, and I’m super excited to keep working on this project!

Holy cow! Is that what I think it is? It is! It’s the Evoria Chapter 2 update!

The first thing you’ll notice is that there’s real art for the game now!!! Wow!!! Thank @SeaBea for that, all of this amazing and wonderful art was done by him! I am incredibly lucky to have someone like him working with me on this project, he’s really helped turn this into something wonderful!

Along with adding in all the new story stuff for Chapter 2, there’s also a lot of changes to Chapter 1 in this update, including:

Because of all these changes and tweaks, I -strongly- recommend replaying from the beginning, if you just wanna get to the new stuff, I understand, but there’s really a loottt of good Chapter 1 content you’d be missing out on. I promise this is the only time I’ll ask you to start from the beginning, too!

Chapter 2 is, from what I’ve got planned so far, the most important chapter when it comes to laying out what the story is gonna be like. There’s a lot of moving parts here, and I really hope you guys like the direction I’m heading with this! Things are getting interesting!

Thanks again to SeaBea for the art, Evoria really wouldn’t be what it is without him!

Check out the official trailer!! 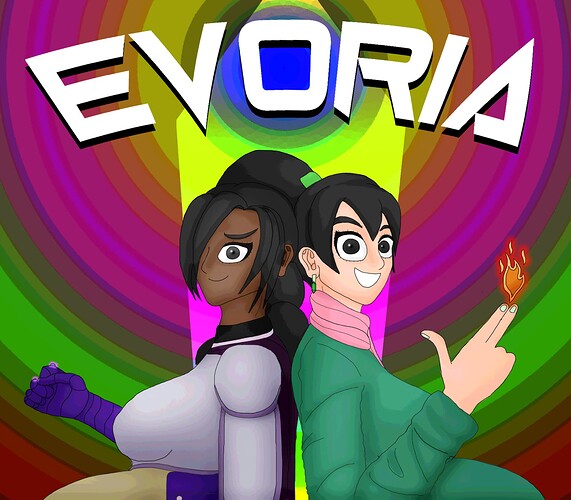 Is the vore in this game fatal? and who gets vored, just slimes or other people?

At the moment, it’s just slimes, buuuut there’s definitely gonna be some vore with other people thrown in pretty soon. And for the people, the vore will mostly be non-fatal, but everything else is fatal.

ok thx! Ill definitely give it a go sometime

Awesome, thank you so much!! I hope you enjoy it!!

I’ve just gotten the group together and I think I managed to skip an event.

I instantly went to the Watchtower and I guess I missed something that would have happened up the road, cause they mention a gate.

It doesn’t break anything, by the looks of it though.

Bwhahaha, ack already liking this description for this game lol… and i have nae downloaded it yet so this better not be blathering nonsense!

Edit: Okay i’ll be serious now since i’ve played through the content that is their at the moment, pretty good start with what is their quite amusing when you get to the fairies and combat is quite good is a little bit on the easy side but i am not complaining! 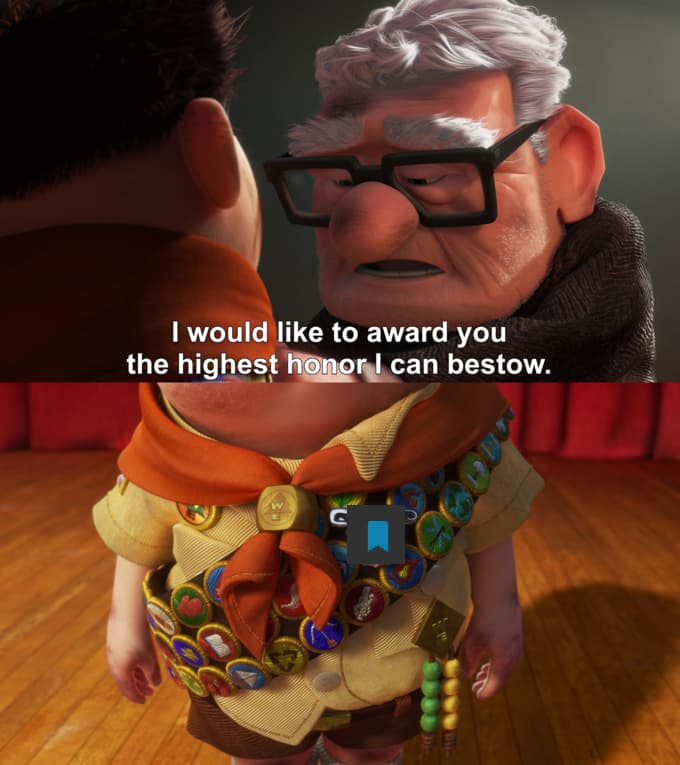 Really cool game!!
It’s hard to believe you when you say that it’s your first try into making a game, because it’s really well done, both the story, the humor, the maps and the combat.

Can’t wait for the next part!

Good sense of humour, nice use of flavour text, likable protagonists, player as pred vore action.
Man this is gonna shape up to be good!
All I ask is that we get to see some nice big bellies on our heroes!
(and that Renee gets to eat some enemies too)

uhhhh… something strange happens when I click on the executable… 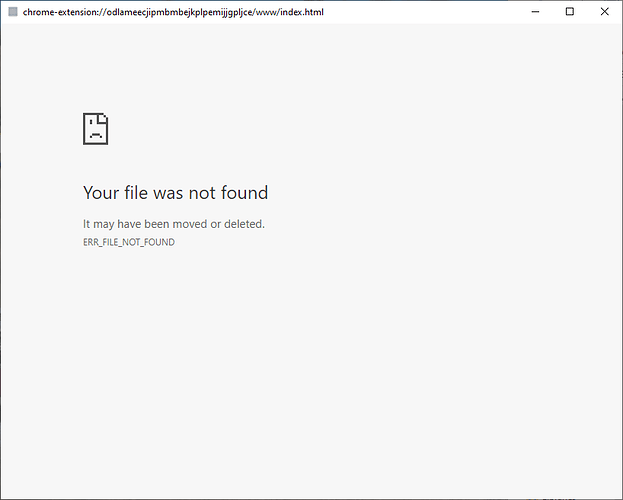 is this a known thing? or should I just re-download the zip to make sure something didn’t get lost in translation

As for the sequence break-y stuff, there is a little bit of dialogue about the locked gate, but going to the watchtower first isn’t a super big deal. I’ll see if I can make that a little more seamless in the next update!

Yeah, I had to google a list of Scottish slang words to write the dialogue for the fairies, so that was really fun haha. I’m really glad you liked the game!! I didn’t wanna make the combat toooo hard, especially this early on, so I might try and see if I can do better scaling the difficulty in the next update!

Aaaa, I’m so happy you liked it!!! This has been a super fun project for me to work on, and now, after seeing how much everyone seems to like it, I’m even more excited to finish up the next chapter!

Thank you so much for playing! And trust me, we’ve only scratched the surface of where this is gonna go!

That’s weird, I’d say maybe try redownloading it just to make sure. Let me know if you run into any other problems and I’ll see if there’s anything I can do on my end to fix it!

This game is downright delightful so far! The characters are so charming, the scenarios you came up with are great, and everything was really smooth, I didn’t run into any bugs, and was impressed at the level of scripting you are already making use of in your first game. I’m really excited to see where this goes!

Wow i really like where you’re going with this! Naomi is very very cute and I like her character a lot ahah! I am also really liking the vore implications that can come with this title. Im looking forward to seeing more of this game!

Definitely some inspiration from some bullshit, but good start to the game, I’m interested for sure.

How many chapters are there going to be in the game?

I just finished the game and it’s incredible, I hope that after swallowing the monsters they gain weight uwu